Iran: ‘Biggest goal’ is to remove the ‘regime that occupies Jerusalem’ from the map. 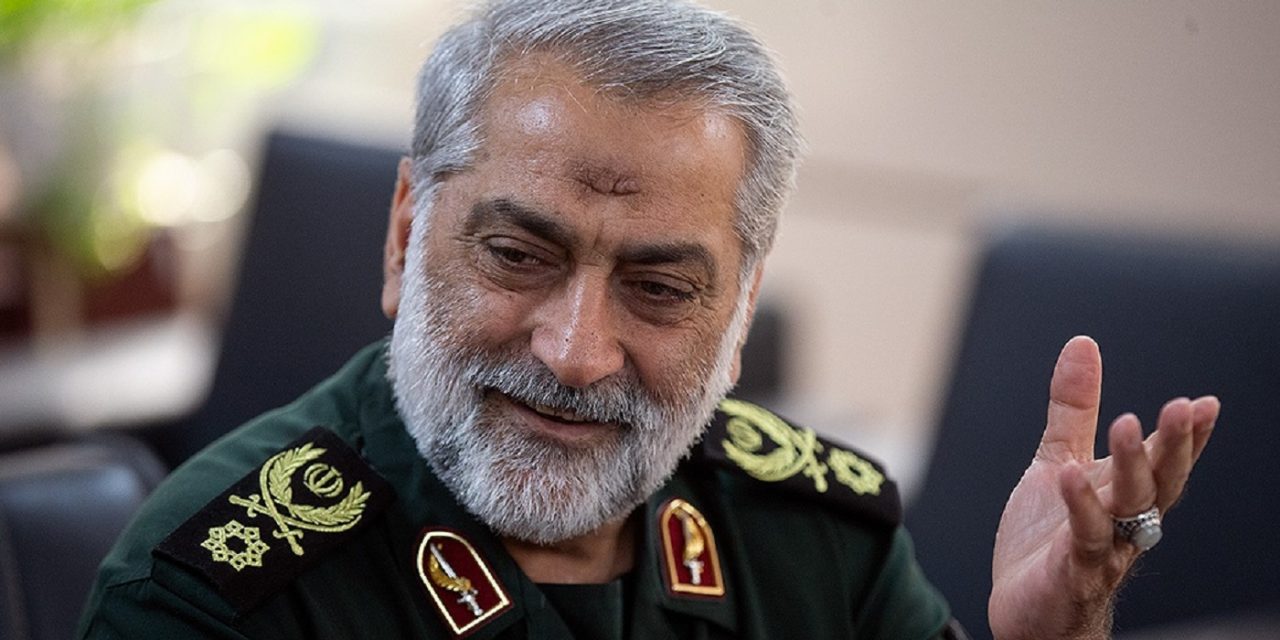 Islamic Revolutionary Guard Corps Brig. Gen. Abolfazl Shekarchi, the spokesman of Iran’s armed forces, said in a video that was posted on Iran’s Basij News Agency on Nov. 28 that his country’s “biggest goal” is to remove the “regime that occupies Jerusalem” from the map.

According to the report by the Middle East Media Research Institute (MEMRI), Shekarchi also said that Iran considers the regimes that “call themselves Muslims”—namely, Saudi Arabia, Bahrain and the United Arab Emirates—as helping “this fake [Zionist] regime.”

“We will not back down even a single millimeter from [our goal] of erasing it from the geographical [map] of the world, even if we get chopped up into pieces. This is our biggest ideal,” he said.

Added Shekarchi: “This occupying regime has taken over an important part of the Islamic world.”