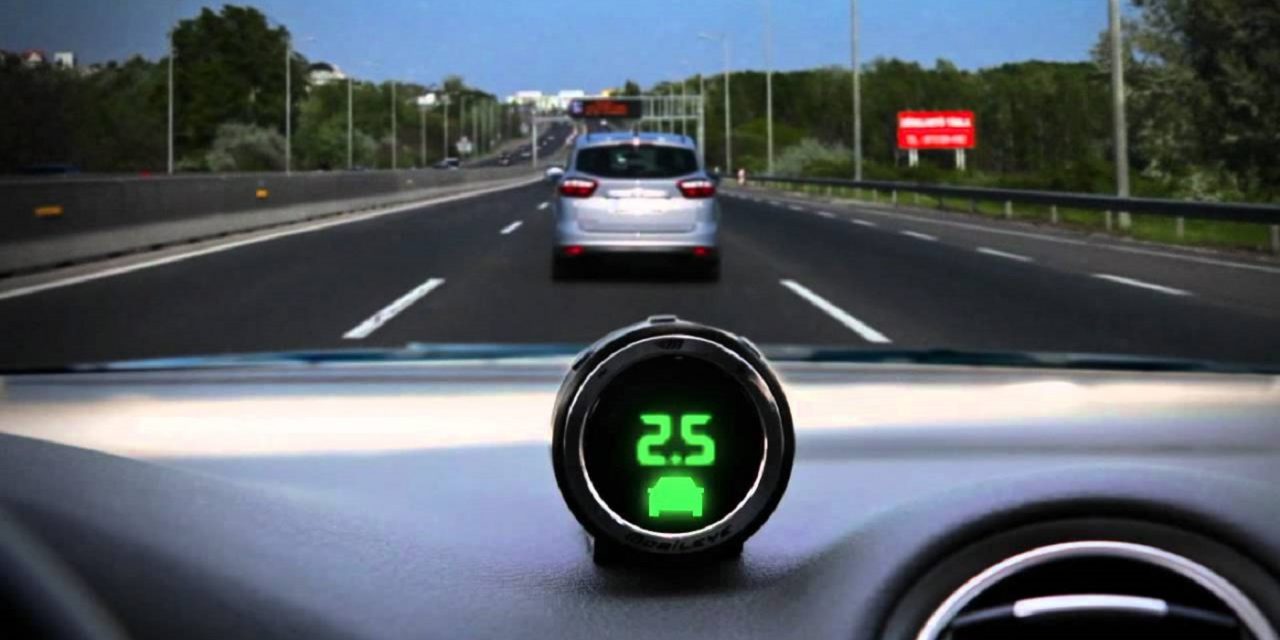 (CBN News) An Israeli company that leads the world in the development of driverless cars has reached a deal to sell – in the largest of its kind in Israel’s history.

The $15 billion dollar deal between Intel and Mobileye will couple the best technologies of both companies to create automated driving solutions from cloud to car, the companies said.

Mobileye says its technology already keeps passengers safer on the roads, reducing the risk of accidents and saving lives.

In one YouTube video, Mobileye shows the various scenarios that it can protect against – from rear-end collisions, to drifting to another lane, to preventing a collision with other vehicles, pedestrians, cyclists and other objects.

“In the event of a possible collision, the system issues an alert providing you with up to two seconds to brake and prevent an accident,” one video says.

“Mobileye, which is our hometown favorite here in Jerusalem, is supplying somewhere between 80 and 90 percent of the world’s auto manufacturers. They started with collision avoidance, now it’s moving into full-blown autonomous driving stuff,” he said.

Israeli Prime Minister Benjamin Netanyahu says the deal proves that “Israel is becoming a global technology center, not just in cyber, but in the automotive sector as well.”

The deal has a unique plus for Israel. Instead of moving to the U.S., Mobileye plans to keep its main operations in Israel. And rather than being integrated into Intel, it will take charge of Intel’s international activity for autonomous vehicles.