‘Beware of Jews’ sign near London synagogue reported to police 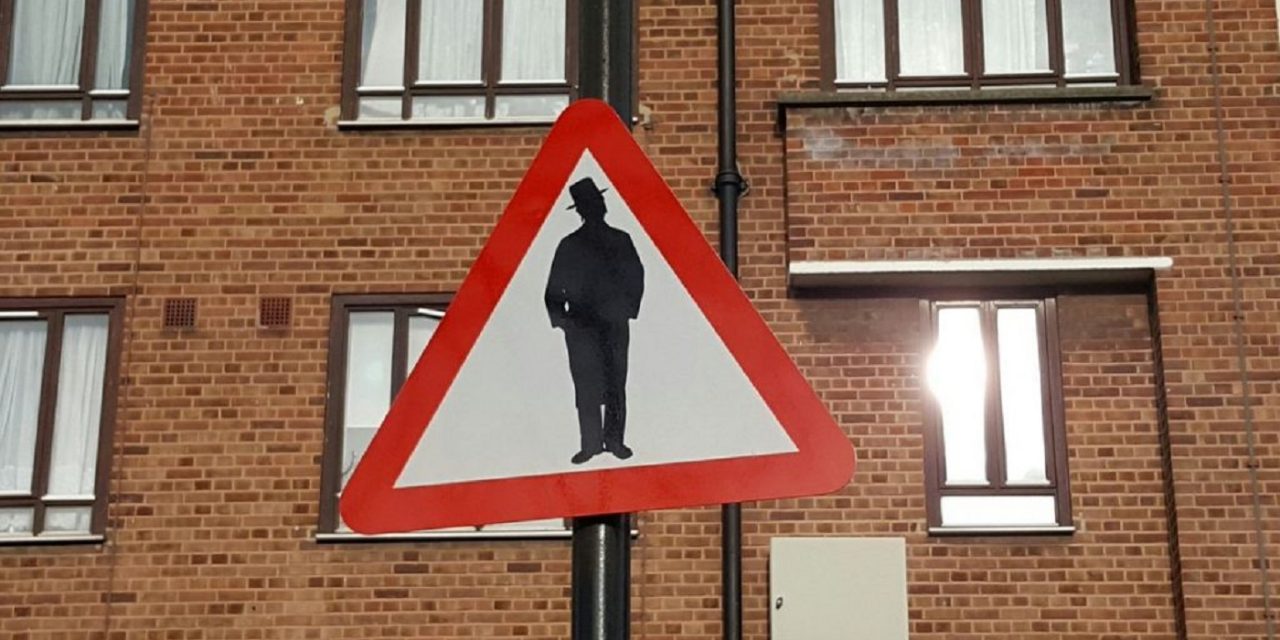 A sign which appears to warn “beware of Jews” has been reported to police after it was posted in an area with a large Orthodox Jewish population.

The sign appears to show the silhouette of an orthodox Jewish man wearing a traditional Fedora hat and was found 200 yards from a synagogue in Stamford Hill, north London, on Tuesday.

It was reported to police by a member of Shomrim NE London – a local Jewish neighbourhood group.

The group’s operational supervisor in the area, Barry Bard, said the incident had caused concern in the community because it seemed to be well planned.

He said: “The people of Stamford Hill are very sadly used to instances of anti-Semitic hate crime, but most of those times it will be verbal abuse or even assault.

“A lot of the time it will be more of a person-to-person kind of thing, or graffiti, which is more unprofessional.

“The person who planned (this sign) has obviously gone to an effort to cause alarm and distress to local people.”