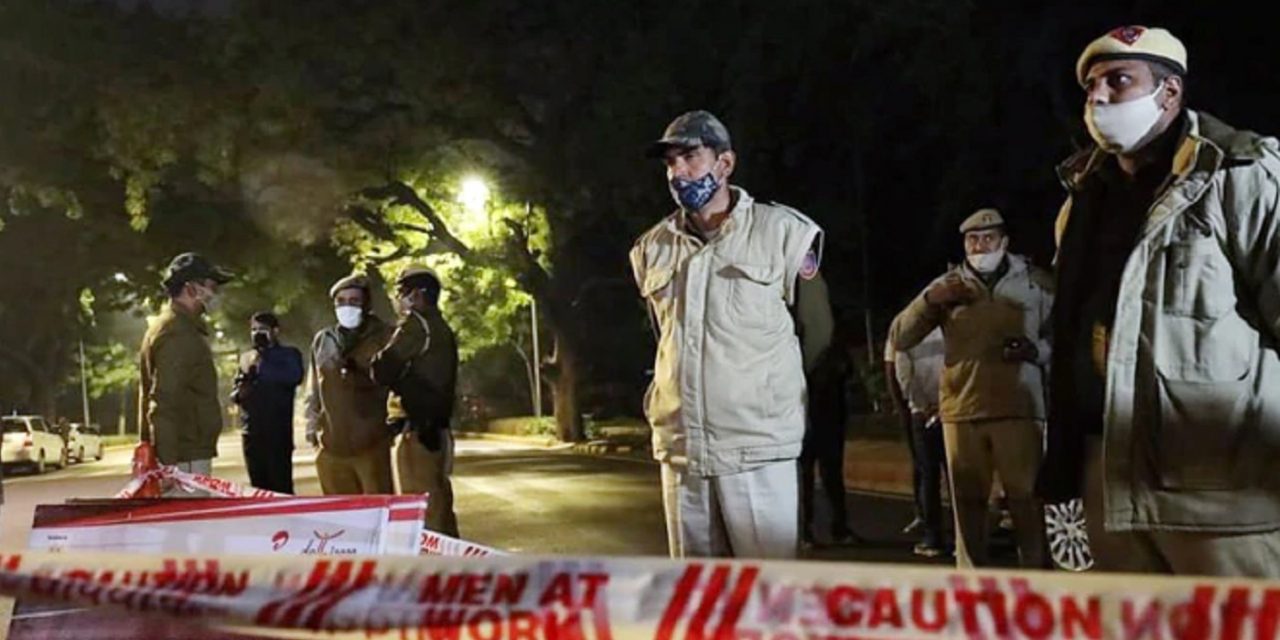 India has concluded that Iran was behind a blast outside the Israeli embassy in New Delhi in January, with the device planted by a local Shiite cell, an Indian news organization reported Monday.

The Hindustan Times said investigators concluded the attack was carried out by the Quds Force branch of Iran’s Islamic Revolutionary Guard Corps tasked with carrying out overseas operations, and that the device was detonated by remote control.

According to the report, there was an attempt to mislead investigators into blaming the Islamic State terror organization for the bomb, but counter-terrorism agencies were clear that it was an Iranian attack.

“That the bomb was not of high intensity, with no human targets in mind was perhaps because the Iranians did not want to run afoul of a friendly nation like India. But the message was clear and the threat is real,” an unnamed expert told the outlet.

A letter found close to the scene of the blast was a death threat to the ambassador that warned he was being constantly being watched and vowed to avenge the deaths of “martyrs” Qassem Soleimani, Iran’s Islamic Revolutionary Guards Corps (IRGC) commander who was killed in a January 2020 United States drone strike; Abu Mahdi al-Muhandis, a top Iraqi militia commander who was killed along with Soleimani; and Mohsen Fakhrizadeh, the architect of Iran’s nuclear program, killed in a November 2020 attack Tehran has blamed on Israel.