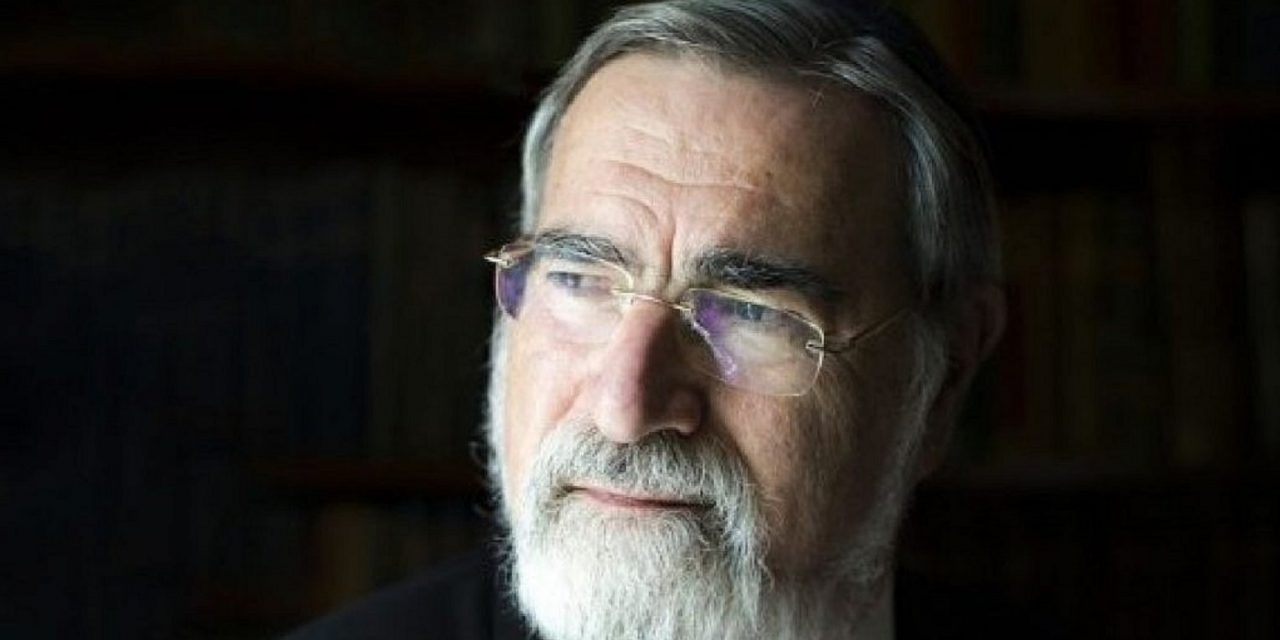 Nearly £100,000 has been raised towards a new life-saving bloodmobile for Israel in memory of Lord Sacks.

Following the passing of the former chief rabbi aged just 72 last November, Jewish News and Magen David Adom launched a campaign to purchase the first of a new batch of bloodmobiles which will transport teams around the country to collect some of the 1,100 units a day that keep supplies full. Around 80 percent of the country’s total blood supply is collected this way but much of the current fleet is two decades old and close to being beyond economic repair.

Bearing the name of the former chief rabbi, it will eventually find a home at the new British and American-funded Blood and Logistics Centre, which is due to open next year. The vehicle costs a total of £135,000.