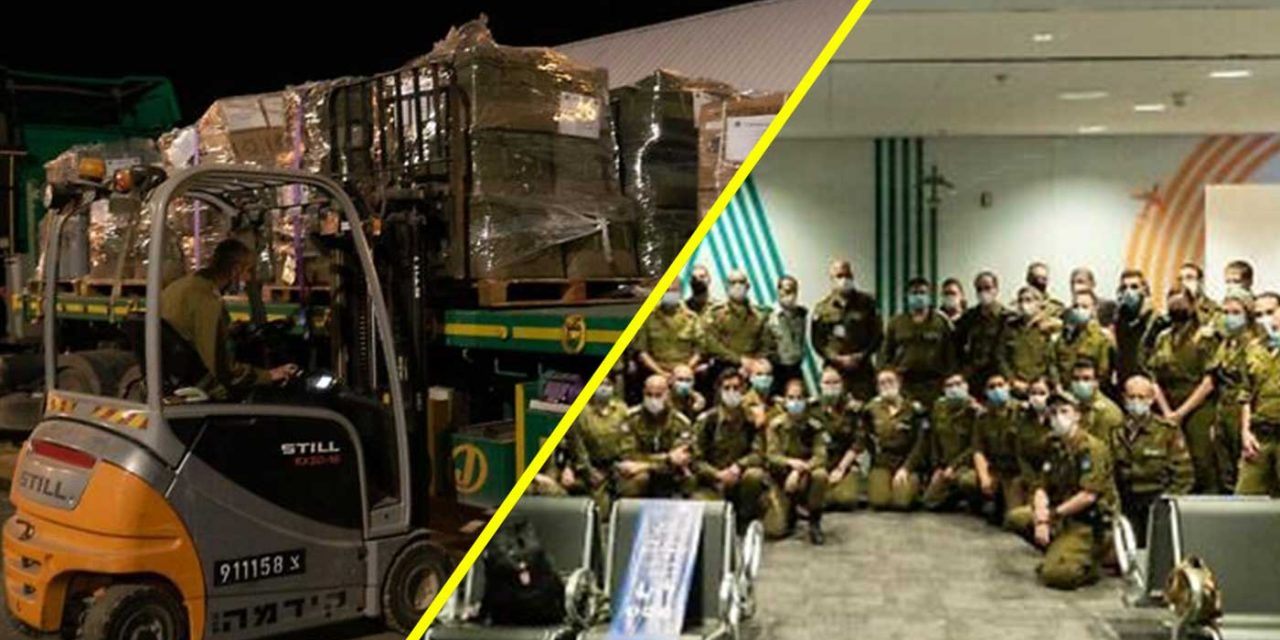 Israel is once again showing itself to be a light unto the nations as it seeks to help the small country of Equatorial Guinea following a massive explosion that killed over 100 people and left hundreds of others wounded.

The IDF medical team and equipment landed in the country on Thursday morning to assist medical teams.

On Sunday, a series of major blasts — apparently triggered accidentally by munitions — on the Nkoa Ntoma camp in the country’s economic hub Bata devastated buildings at the military compound and houses in surrounding districts.

At least 615 people were injured in the explosions and 105 were killed, according to local authorities.

Bata is home to 800,000 of the country’s 1.4 million people, most of whom live in poverty. Over the last 15 years the city has built up closer to the military base, meaning that families living across the road from the base were affected by the blast.

Some hospitals have been overwhelmed by the number of patients admitted, state TV reported.

In February, Equatorial Guinea announced it would be moving its embassy to Jerusalem. Israel’s support following this disaster is sure to be a sign of goodwill between the two countries.

Spain has also sent medical aid to the country whilst the USA has promised expertise to deal with the aftermath.