IN PICTURES: Israel’s search and rescue operations in Brazil after mudslide 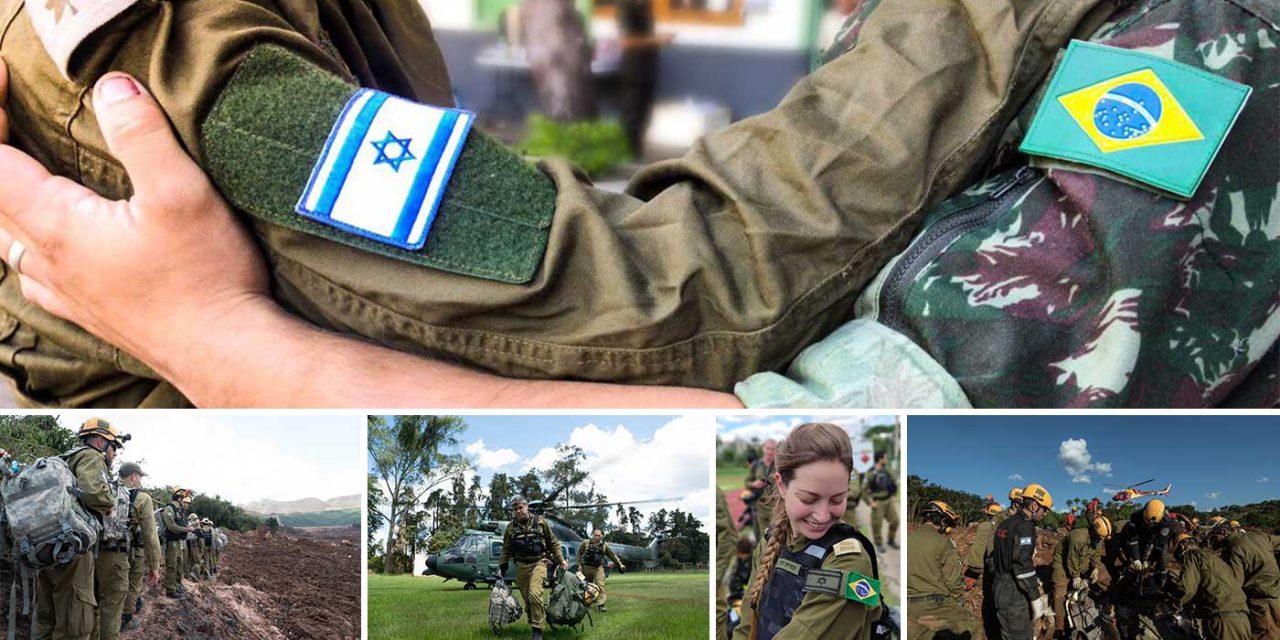 This week the Israel Defense Forces (IDF) sent 130 soldiers and trained experts for a search and rescue operation in Brazil following the deadly mudslide that have left 84 people confirmed dead with 274 more still missing.

Below are some pictures and videos of the operation.

Saving lives isn’t about how large the distance is, it’s about how far you’re willing to go. #IDFinBrazil 🇧🇷🇮🇱 pic.twitter.com/stsmopXTKc 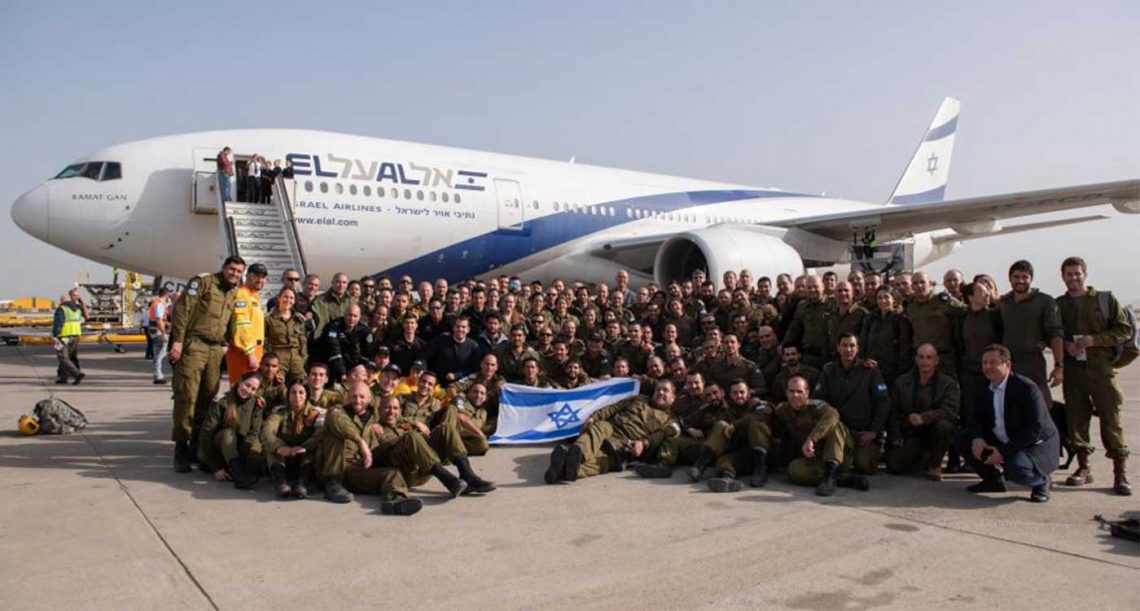 THEY LANDED! 🛬 130 of our soldiers are now in Brazil. Their search & rescue efforts will soon begin. #IDFinBrazil 🇮🇱 🇧🇷 pic.twitter.com/410ckonvsy 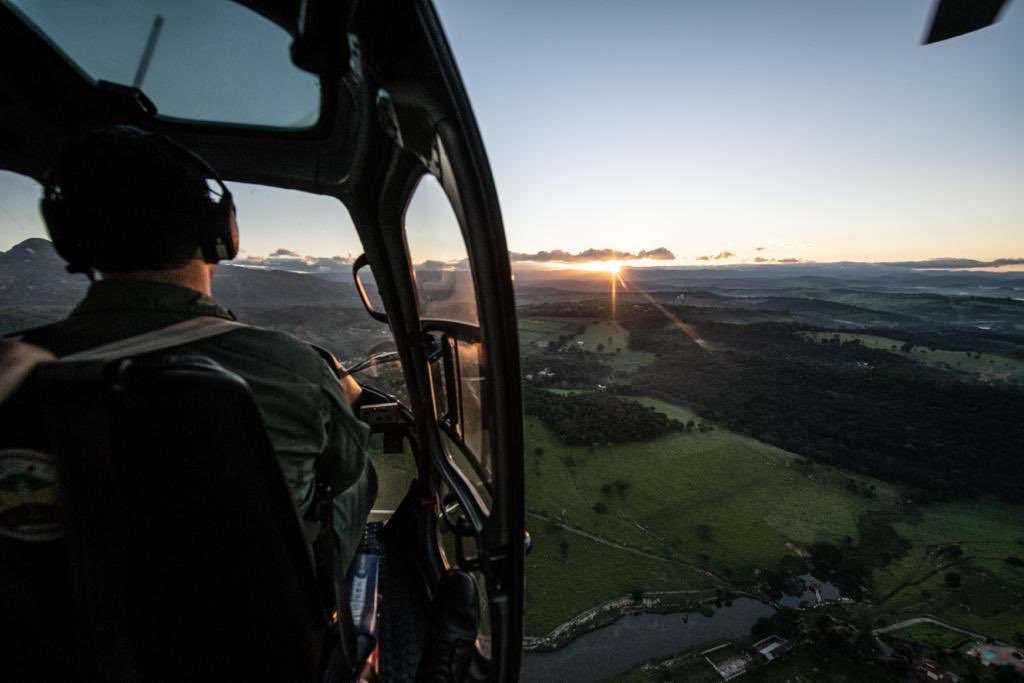 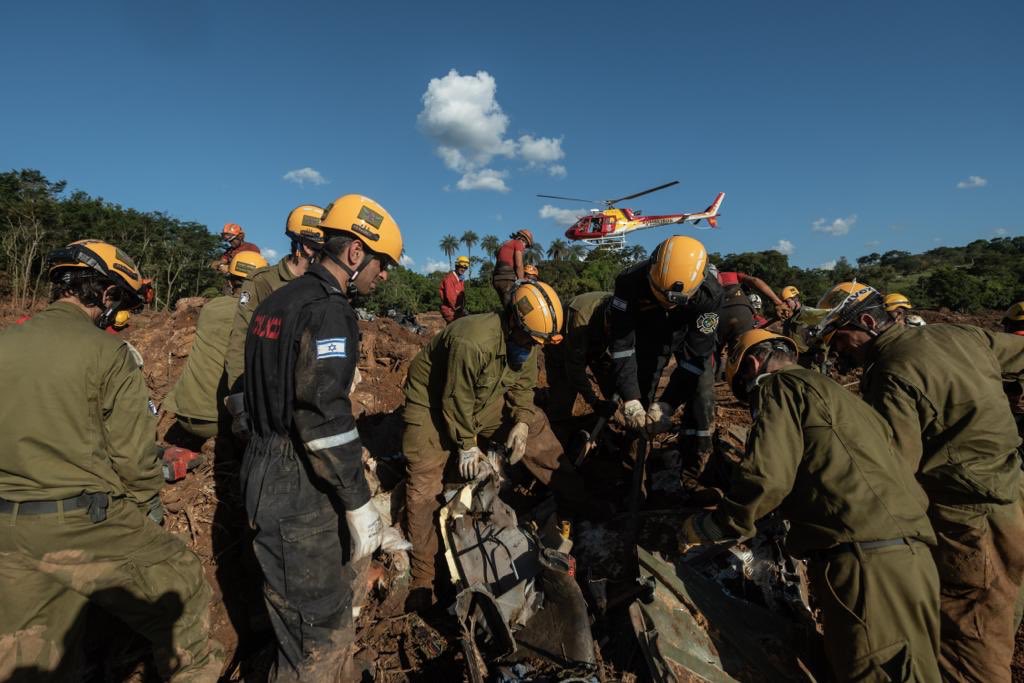 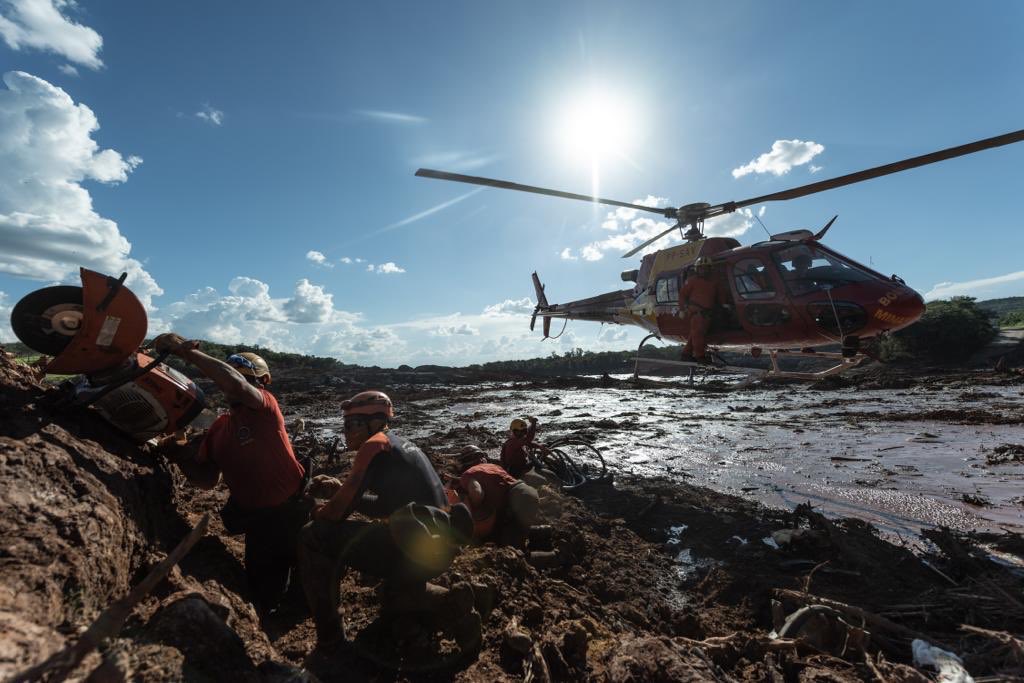 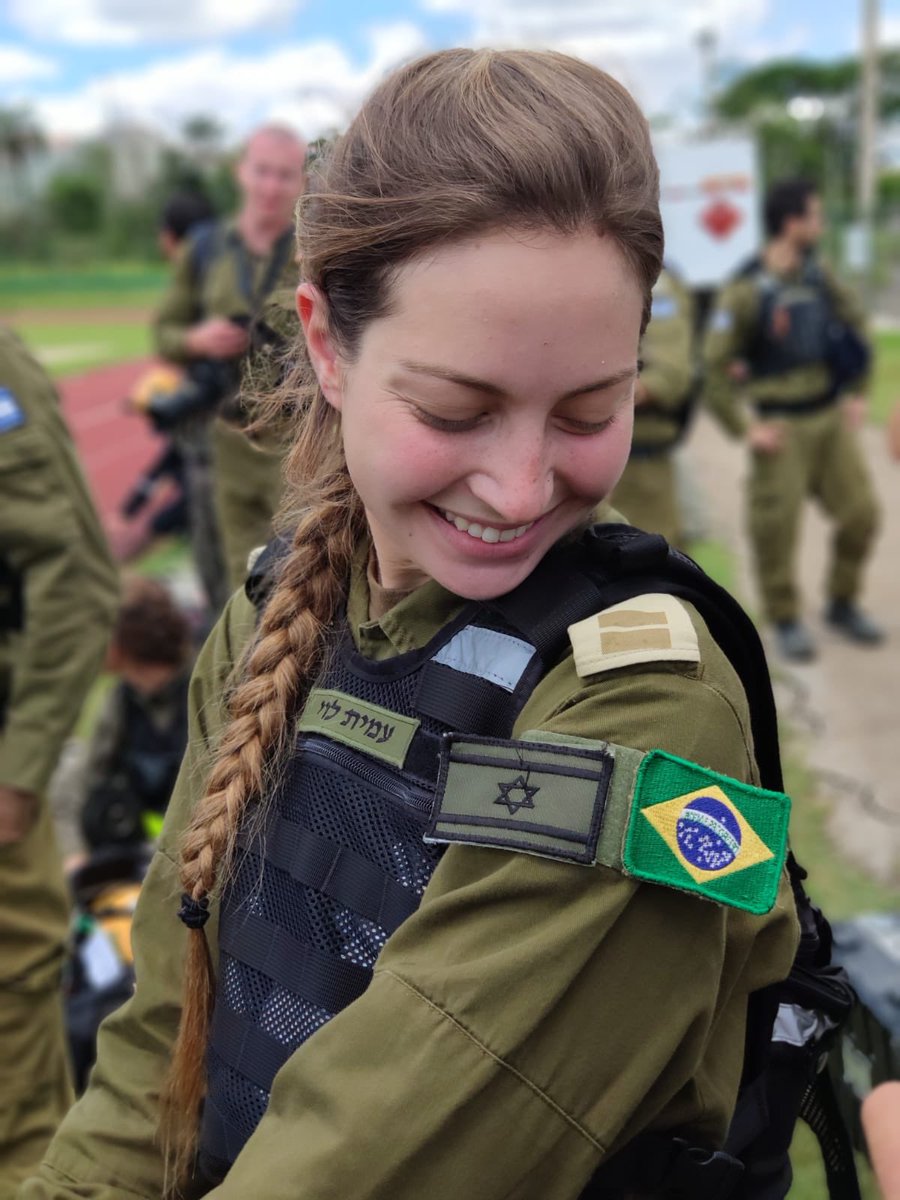 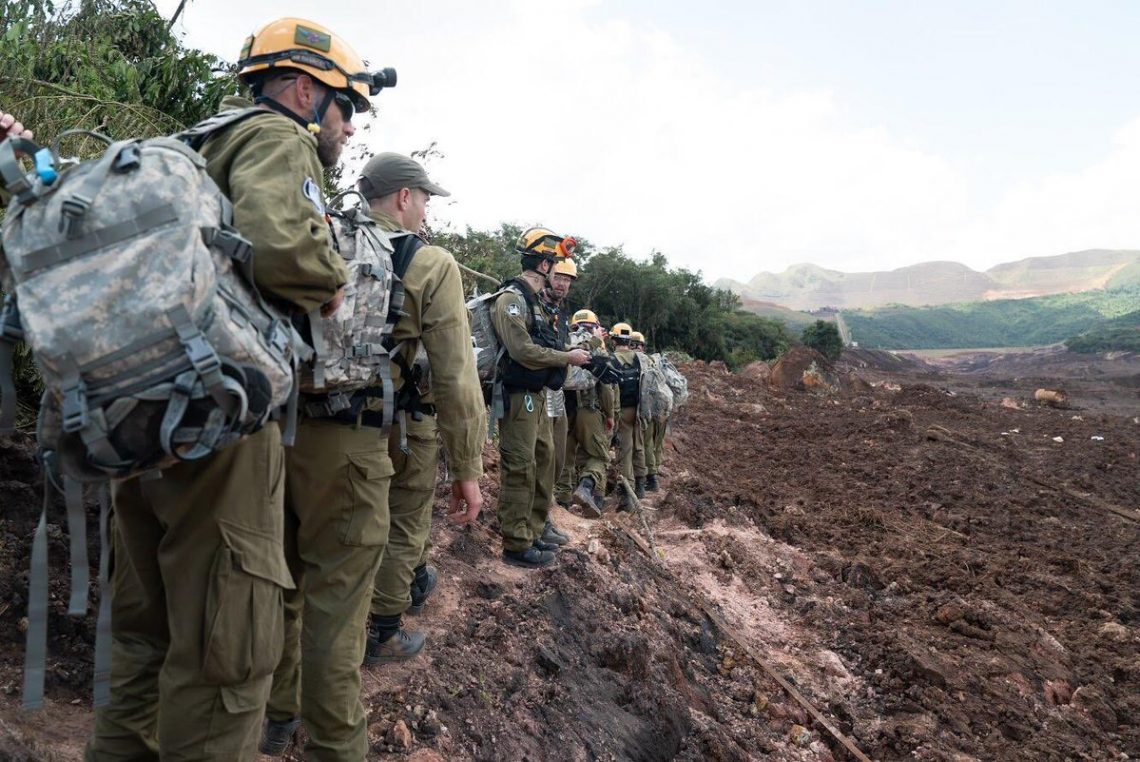 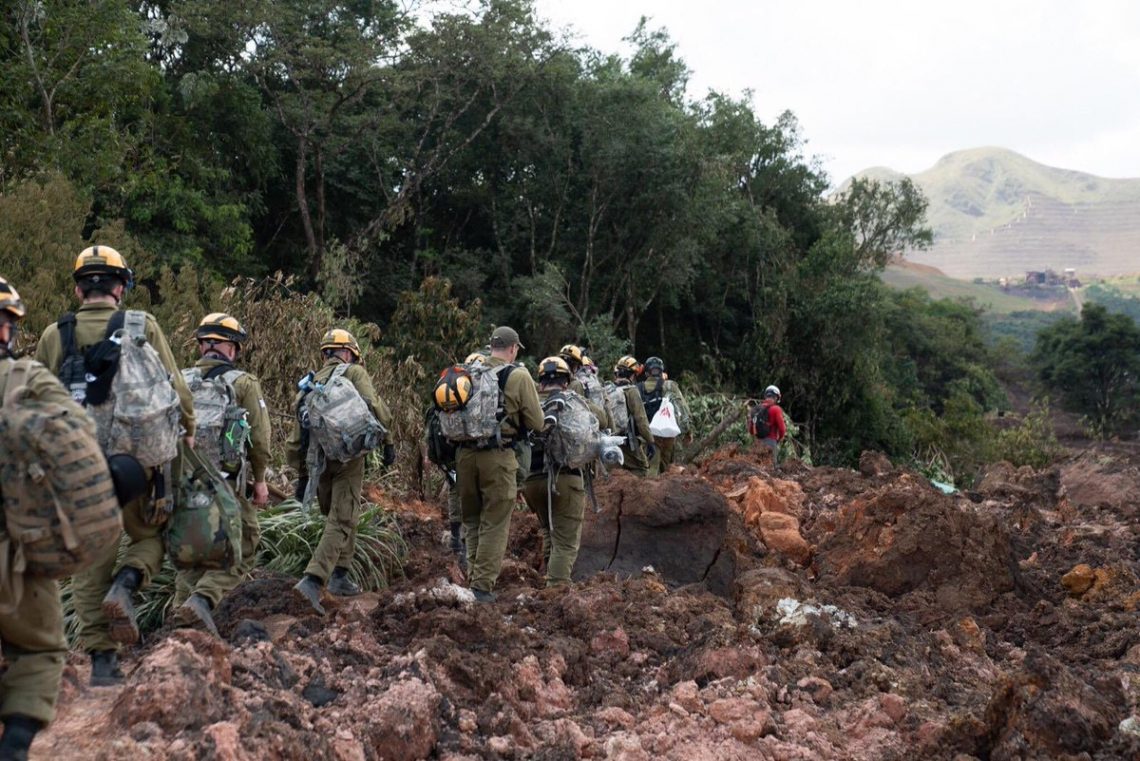 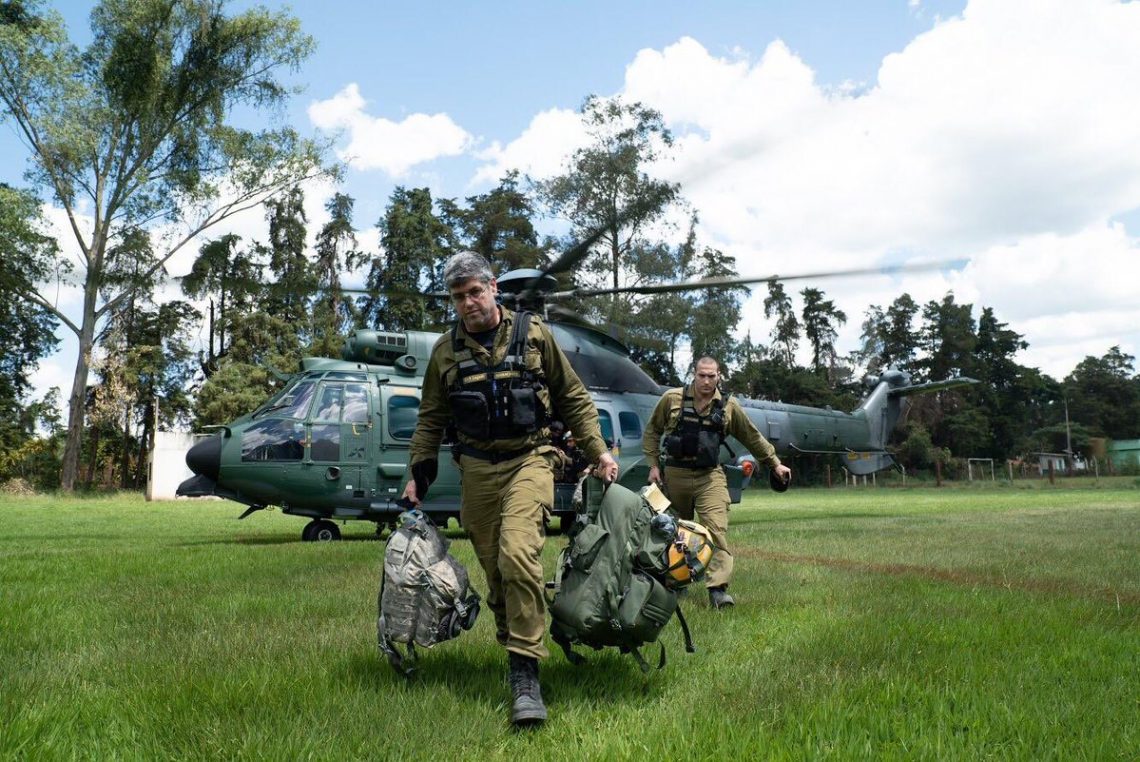 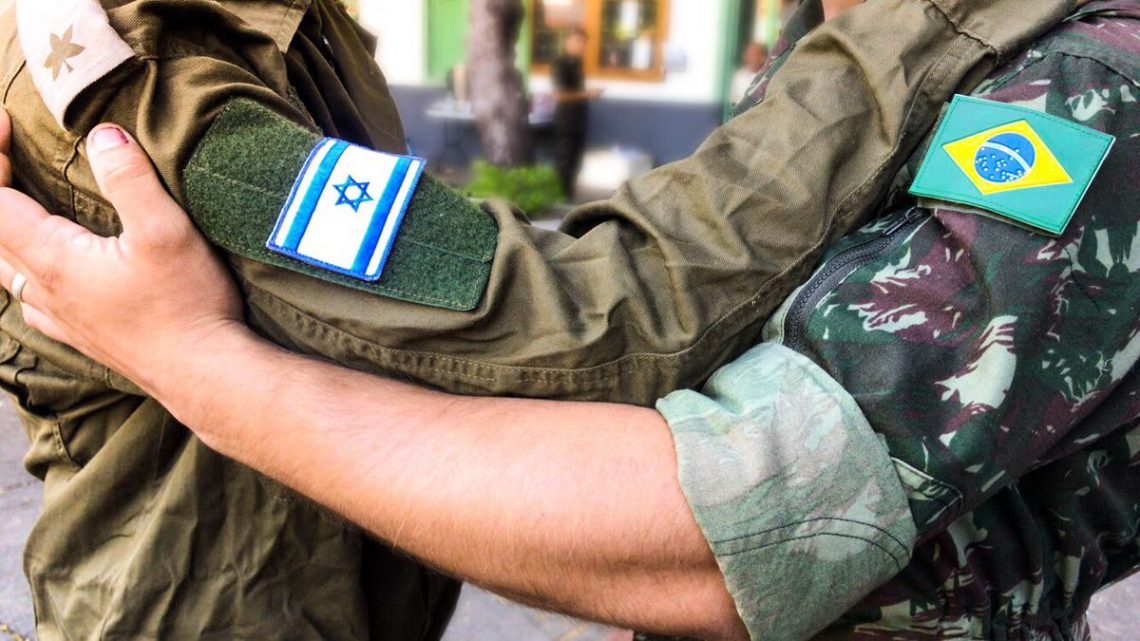 Danielle thought she’d surprise her boyfriend, Cpt. (res.) Matan, in the airport when he landed from the IDF humanitarian mission to Brazil, but he managed to surprise her first 💍 pic.twitter.com/4DBF2Zv331