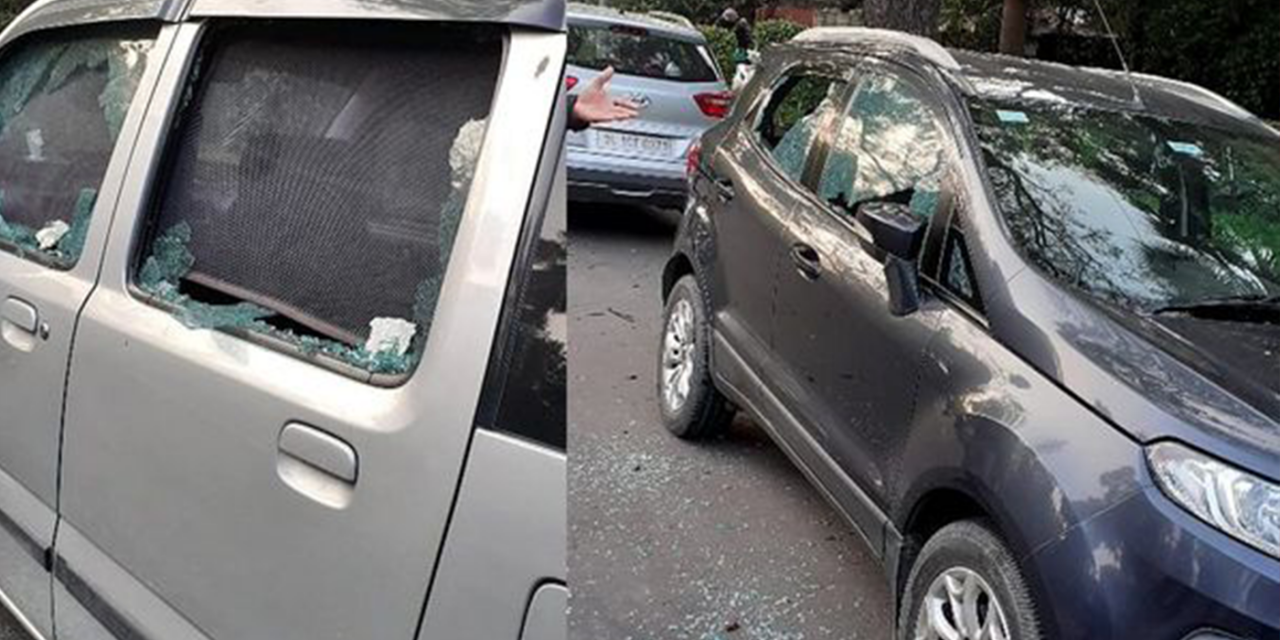 A small explosive was detonated outside Israel’s embassy in Delhi, India on Friday when the two countries were marking 29-years of diplomatic ties.

The explosion went off around 5:05 pm (1:05 pm UK time) on Friday, 29th January 2021 and was described by Delhi Police as a “very low-intensity improvised explosive device”.

The explosion took place near Jindal House, which is located on the left side of the Israeli embassy. “No injury reported, nor any damage to property witnessed except to window panes of 3 vehicles. Initial impressions suggest mischievous attempt to create a sensation,” the Delhi Police said.

According to sources, a bottle with explosives was used in the blast. The IED was concealed in bushes and likely had a timer attached.

Senior Delhi Police officials reached the site of the explosion soon after the blast and the area was cordoned off. A forensic team was also rushed to the site.

Israeli Ambassador Ron Malka said that all embassy officials are safe. The Israeli Foreign Ministry said in Tel Aviv that no one was injured in the explosion near the embassy. “All embassies and staff were ordered to stay alert and take necessary precautionary measures,” the ministry said.