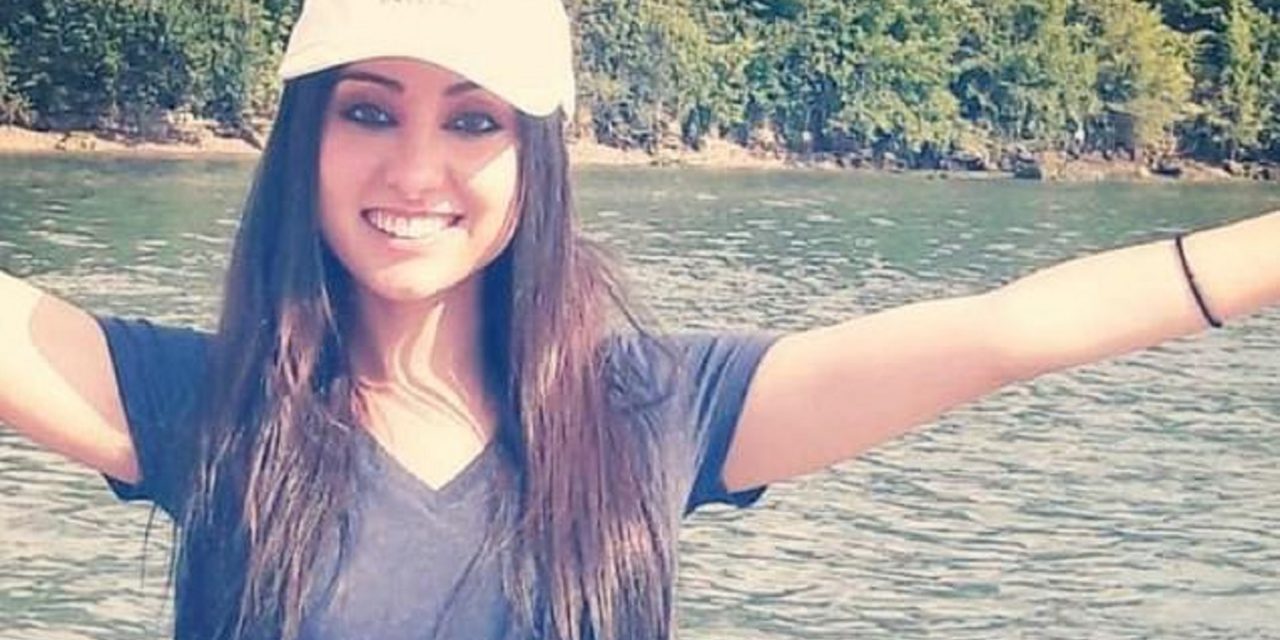 A Palestinian Muslim doctor in Ohio who tweeted that she would “purposely give all the Jews the wrong meds” is yet to have her license terminated.

Dr Lara Kollab, 27, a former resident at The Cleveland Clinic in Cleveland, Ohio, wrote in now-deleted posts that she hoped ‘Allah will kill the Jews’ and referred to Jewish people as ‘dogs’.

The Cleveland Clinic has since condemned Dr Kollab, who is of Palestinian heritage, retains her medical license, but is no longer working at the hospital.

During her time as a medical student, Dr Kollab, from Westlake, Cleveland, posted a series of anti-Semitic and Holocaust-minimizing posts on Twitter under the alias Elle Kay – believed to be representing her initials L.K.

In January 2012, she wrote: ‘ill purposely give all the yahood [Jews] the wrong meds…’ [sic], and in October that year she said the Holocaust had been ‘exaggerated’.

In August 2013, Dr. Kollab wrote in Arabic, ‘May Allah take back [end the lives] of the Jews so we stop being forced to go to those unclean ones,’ according to The Jerusalem Post.

Citing a series of tweets screen-grabbed by the Canary Mission website, Times of Israel said the 27-year-old had been making anti-Semitic comments on social media from 2011 to 2017.

In  a statement, Cleveland Clinic said in a statement, ‘This individual was employed as a supervised resident at our hospital from July to September 2018,’ adding that ‘in no way do these beliefs reflect those of our organization’.

Dr Kollab, who is of Palestinian heritage, was awarded her medical degree by a Jewish-affiliated college in New York last year.

Touro College of Osteopathic Medicine has since expressed their shock at hearing of Dr Kollab’s anti-Semitic views.

‘Touro College is appalled by the anti-Semitic comments reportedly made by Lara Kollab, a graduate of the Touro College of Osteopathic Medicine,’ the medical school said in a statement. 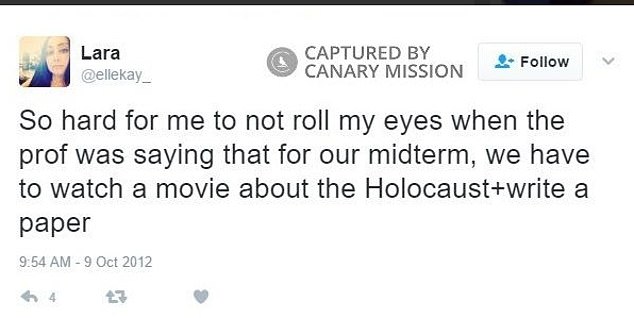 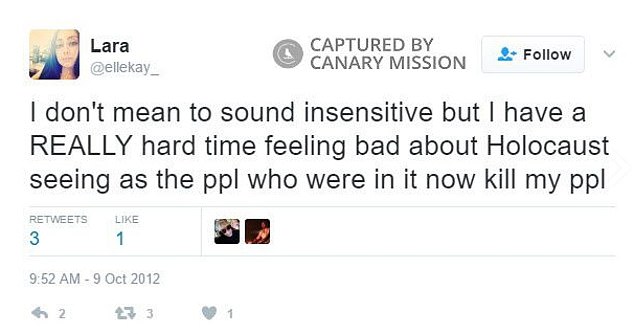 ‘The mission of Touro College is to educate, perpetuate and enrich the historic Jewish tradition of tolerance and dignity.

‘We are shocked that one of our graduates would voice statements that are antithetical to Touro and to the physicians’ Hippocratic Oath.’

Dr Kollab, whose medical license currently extends to the year 2021, has de-activated or deleted all her social media accounts after her tweets went viral.