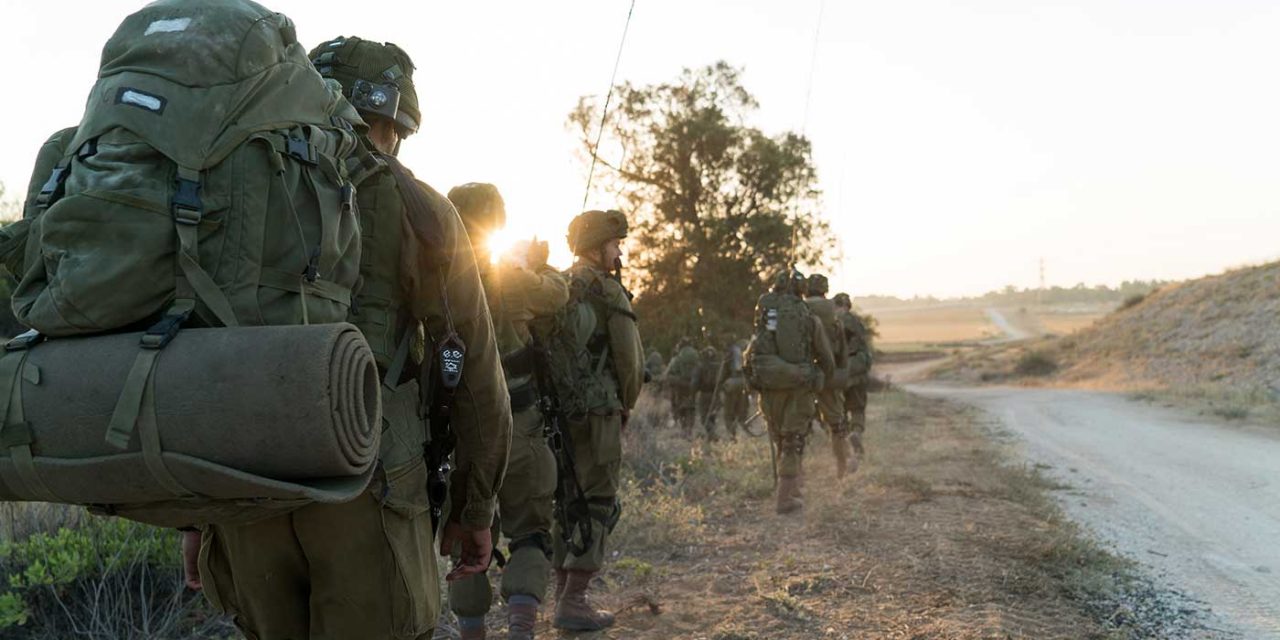 The Israeli military has formed a new reserves battalion to act as the first line of defence against the Hezbollah terror group by protecting the communities along the northern border with Lebanon, the army announced Monday.

The new battalion is aimed at countering the Shiite terror group’s plans to conquer parts of Israel’s Galilee panhandle and the communities inside it in a future conflict. It will serve under the brigade that guards the region, the Baram Brigade.