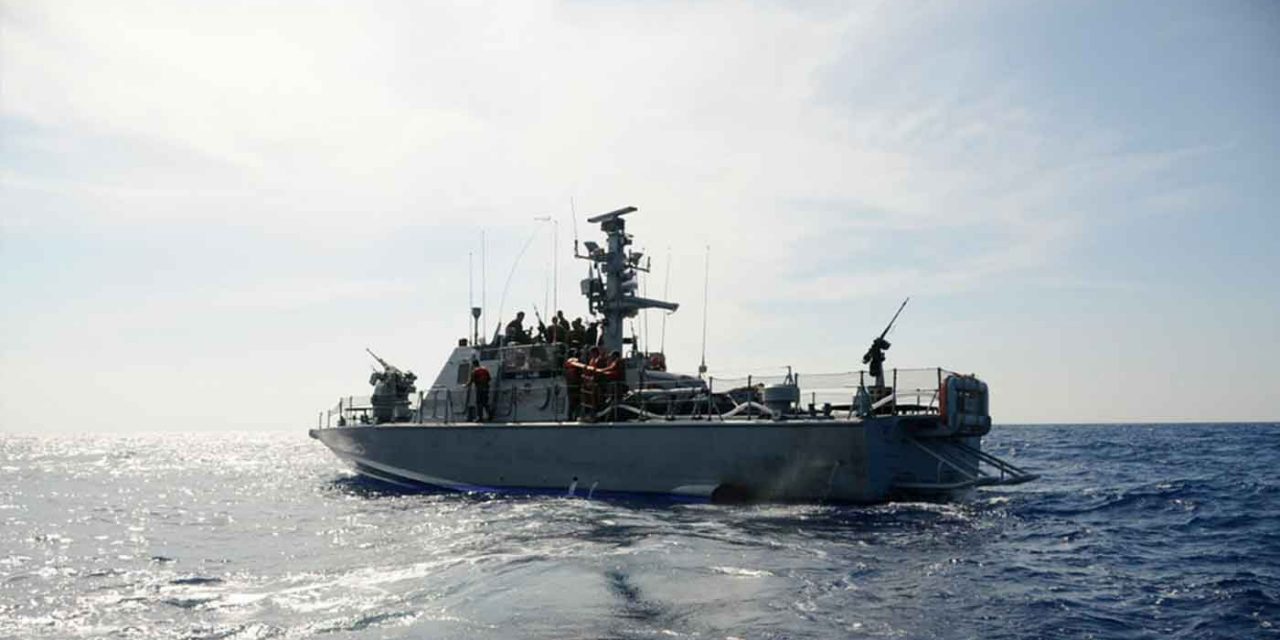 The Israel Defense Forces said they uncovered and dealt with a “potential threat” to naval ships off the Gaza coast on Monday morning.

“Earlier today, our troops spotted suspicious naval activity in the maritime zone along the Gaza Strip which posed a potential threat to Israeli Navy vessels,” the military said.

“IDF troops detected the activity and thwarted it,” the military added.

According to the Times of Israel, the Palestinian news site Shehab reported that a boat was destroyed by two missiles off the coast of the Gazan city of Khan Younis.

The IDF refrained from commenting further on the nature of the threat, but said they “will continue to take action against dangerous threats on the maritime front.”