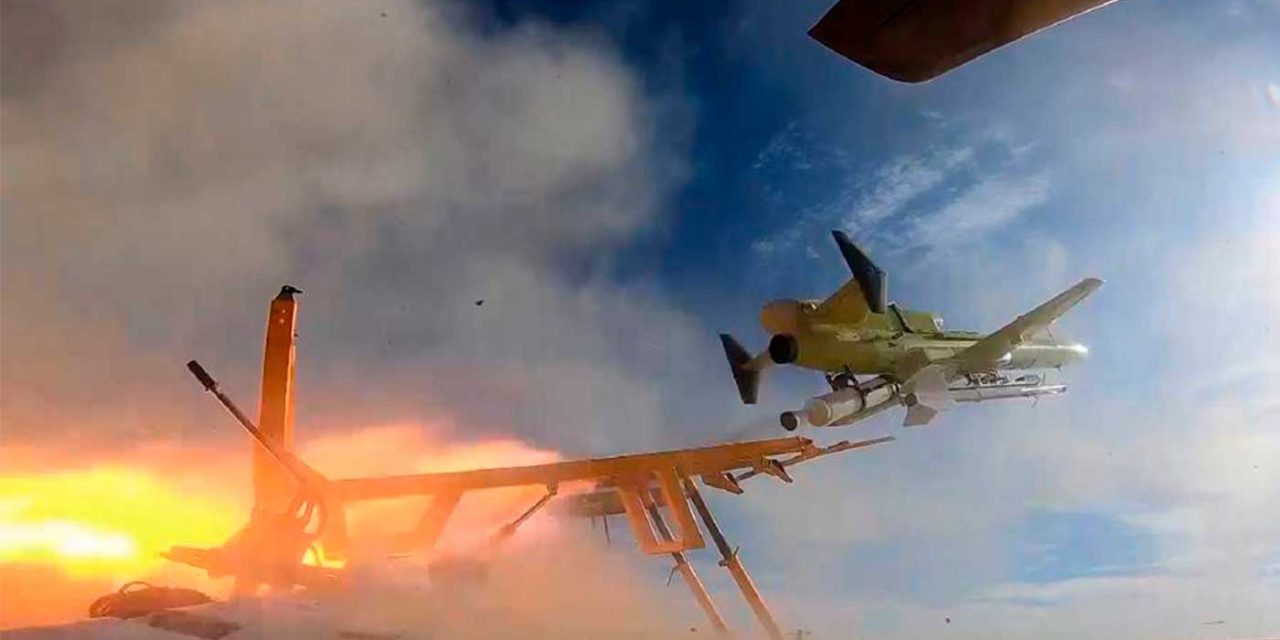 An IDF spokesperson has revealed that over the past year Israeli forces have shot down two drones and an armed aircraft sent by Iran. The news comes after Iran threatened to blow up Israel’s nuclear power plant.

The official, who spoke on condition of anonymity according to regulations, said the drones were launched from Iran and were bound for Israel.

“The UAVs were intercepted in regional airspace in coordination with neighbouring countries before they could enter Israeli skies,” the military said in a statement, using an acronym for unmanned aerial vehicles.

Israel’s F35 fighter jets were used to destroy the drones. Notably, this is the first time in the world that F35s have destroyed drones using air-to-air missiles. The incidents likely gave Israel valuable information on how the F35 operates in such situations.

It is unknown as to when these drones were shot down, but a third Iranian drone was launched from Iraq during the May 2021 Gaza war. That drone was shot down after it entered Israeli airspace, highlighting the threat posed by the Iranian regime. It is likely the latest attacks happened more recently.

Iran and its allies in the region are actively developing and testing long-range drones that can transfer ammunition, collect intelligence and carry out attacks.

In December 2021, Iran’s Revolutionary Guards Corps released a video demonstrating their drone capabilities. This included a ‘suicide’ drone attack (unmanned aircraft armed with explosives that are flown into targets) against a mock-up of Israel’s Dimona nuclear reactor.

The demonstration is impressive and shows the destruction these weapons can cause.

The video below shows a breakdown of the video including threats from Iran. The full video that Iran released can be seen from 3 minutes onwards (although the sound effects and music are different).