IDF sends reinforcements to north amid threat of Hezbollah attack 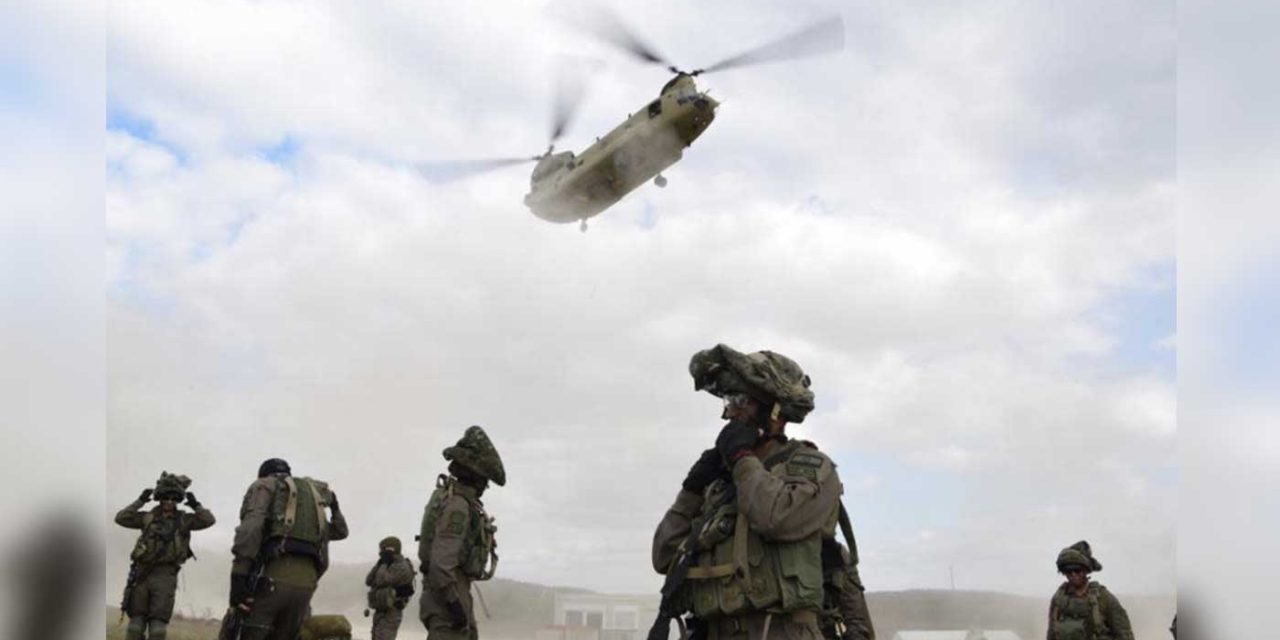 The Israel Defense Forces on Thursday announced it was sending reinforcements to the northern border amid the threat of retaliation by the Lebanese Hezbollah terror group over the death of one of its fighters in Syria earlier this week.

“In light of a situational assessment that was held in the IDF, it was decided to send a pinpoint reinforcement of infantry troops to the Northern Command,” the military said.

Also on Thursday, sources close to Hezbollah told the London-based Asharq al-Awsat newspaper that the terror group would likely respond to the death of its fighter on Monday night.

An IDF spokesperson said the reinforcement consisted of one battalion — the Golani Brigade’s 13th Battalion — and a small number of additional troops, who were being sent to the Northern Command’s Galilee Division.

The move came two days after Hezbollah accused Israel of killing one of its members — Ali Kamel Mohsen Jawad — in an airstrike south of Damascus on Monday night, raising the possibility of retaliation against the Jewish state.

IsraAID is launching a humanitarian response to the earthquake that struck eastern Afghanistan on June 22 and killed at least 1,000 people, injured more than 1,600 and damaged thousands...
Read More
Share
Tweet
Email
More
102 Shares