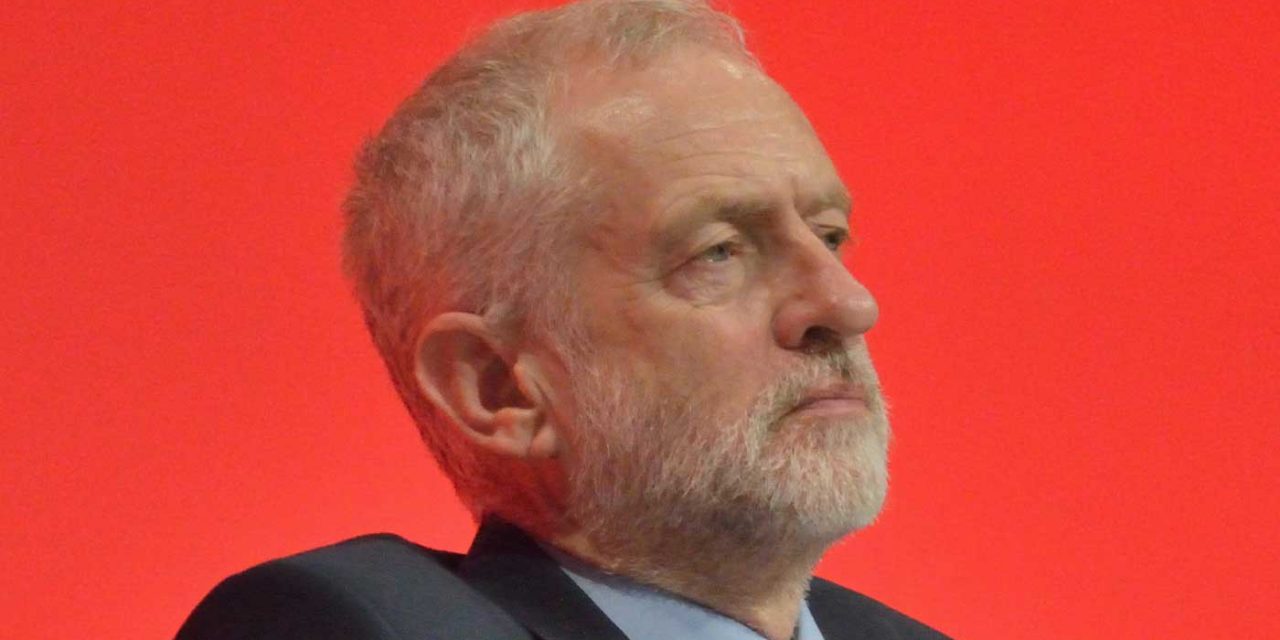 Former Labour leader Jeremy Corbyn MP has said that today’s decision by Labour to apologise for false allegations made against Labour whistleblowers was “disappointing” and driven by a “political decision, not a legal one”.

Corbyn made his statement after the Labour party issued an apology to the BBC’s John Ware and seven whistle-blowers who Labour admits it made false allegations against when it said they were “acting in bad faith during and after their employment with the intention of harming” the party.

It was reported earlier in the day that Jeremy Corbyn did not want his name to be connected with the apology in a sign of lasting anger by the former leader. This is now confirmed by his statement speaking out against it.

Labour Party members have a right to accountability and transparency of decisions taken in their name, and an effective…

“Labour Party members have a right to accountability and transparency of decisions taken in their name, and an effective commitment from the party to combat antisemitism and racism in all their forms.

The Party’s decision to apologise today and make substantial payments to former staff who sued the party in relation to last year’s Panorama programme is a political decision, not a legal one.
Our legal advice was that the party had a strong defence, and the evidence in the leaked Labour report that is now the subject of an NEC inquiry led by Martin Forde QC strengthened concerns about the role played by some of those who took part in the programme.

The decision to settle these claims in this way is disappointing, and risks giving credibility to misleading and inaccurate allegations about action taken to tackle antisemitism in the Labour Party in recent years.

To give our members the answers and justice they deserve, the inquiry led by Martin Forde must now fully address the evidence the internal report uncovered of racism, sexism, factionalism and obstruction of Labour’s 2017 General Election campaign.”

It was reported yesterday that Jeremy Corbyn, Jennie Formby and Seamas Milne had attempted to block the apology altogether when they instructed lawyers to complain to the Labour Party about the party’s settlement.

The Jewish Chronicle understood that Milne was claiming the Labour Party had breached the terms of his departure agreement, that the party would keep him informed about the progress of the case, which they had not.

It was also reported that the trio was “livid” at the settlement and their legal challenge was allegedly funded by Unite, which is run by Corbyn ally Len McCluskey.