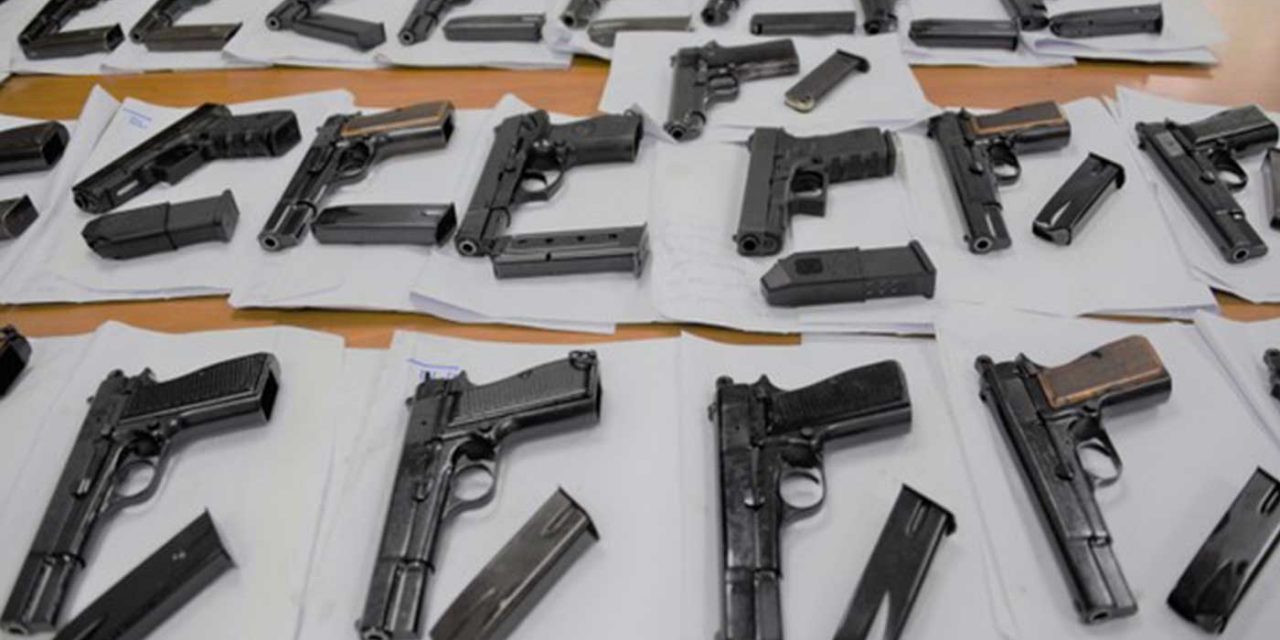 IDF troops seized 23 weapons and transferred them to Israel Police.

No injuries were reported in the incident.