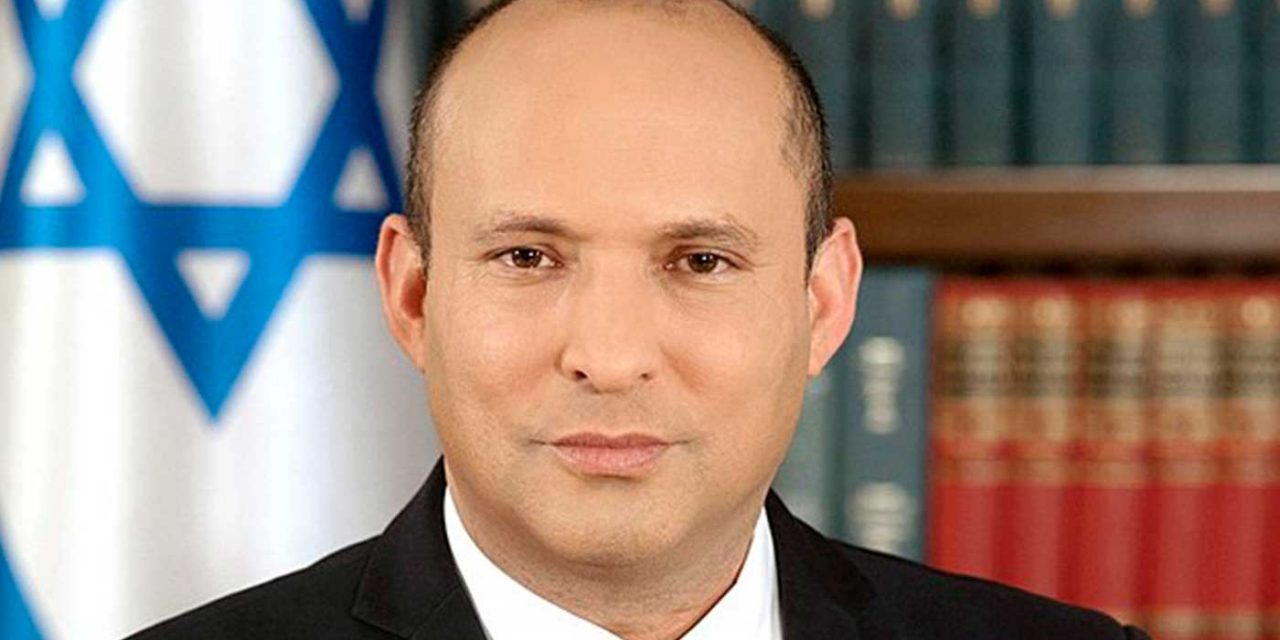 Israel’s Prime Minister Naftali Bennett has confirmed he has no reason to meet with Palestinian Authority President Mahmoud Abbas and said he opposes a Palestinian state that he thinks would be a “terrible mistake”.

The Prime Minister made his comments when speaking to Kan, Israel’s public broadcaster.

Bennett was referring to the attempts by the Palestinian Authority to politicise the International Criminal Court (ICC) and use its powers against Israel, despite the ICC having no jurisdiction under international law.

He also reiterated his belief that no political breakthrough was possible in the near future, maintaining his long-standing position that there should not be a Palestinian state.

“I oppose a Palestinian state — I think it would be a terrible mistake,” he said. “I won’t do that.”

At the same time, Bennett said, he agreed with Gantz’s approach of maintaining ties and connections with Palestinian officials in order to maintain calm and security coordination.

But, he added, there is no current possibility of restarting peace talks with the Palestinians.

“We all understand that at the moment it’s not relevant,” he said.