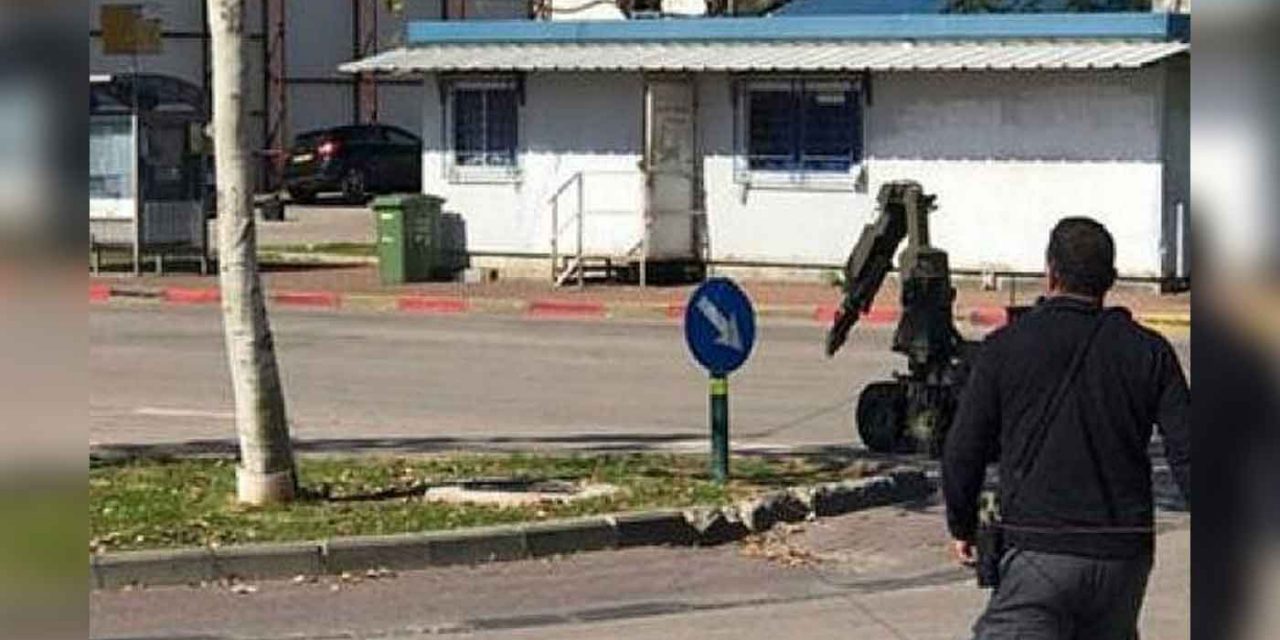 Israeli security forces on Monday found and disarmed a small improvised explosive device that had been planted along a northern West Bank highway, the army said.

The foiled roadside bombing came days after an IED that had been planted next to a natural spring in the central West Bank was triggered by terrorists as an Israeli family visited the site, killing a teen girl and seriously injuring her father and brother.

On Monday afternoon, a military tracker spotted a suspicious object along the Route 555 highway near Nablus, between the Itamar and Elon Moreh settlements. The highway was closed to traffic, and police sappers were called in to investigate, the Israel Defense Forces said.

Upon inspection, the sappers determined that the object was an IED and disarmed it.

“Following the neutralization, which was carried out with a robot, it was indeed verified that this was an improvised explosive device that was made out of a fire extinguisher,” police said.

The relatively small device did not appear to be of the same variety as the larger bomb used in last week’s attack.

The Israel Defense Forces, Shin Bet security service and Israel Police have been searching for the bombers since the Friday attack, setting up roadblocks, collecting surveillance camera footage and detaining suspects.