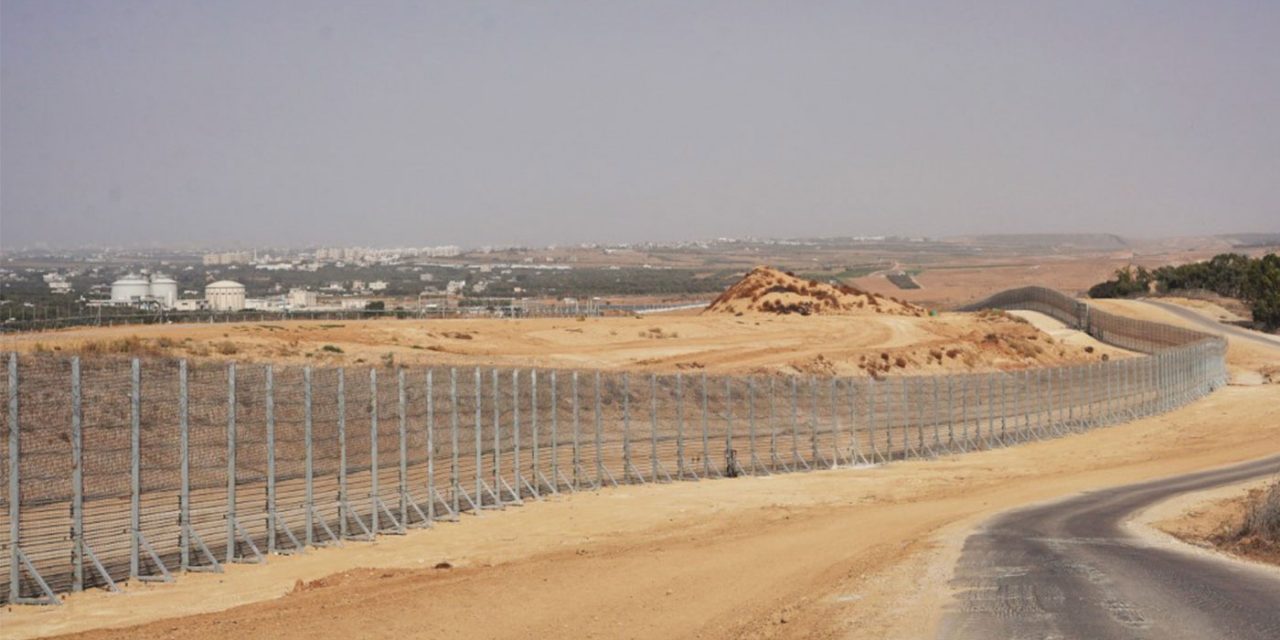 The Israeli defence establishment has completed the 65-kilometre upgraded barrier with the Gaza Strip, three years and over a dozen rounds of violent conflict after work began.

After Hamas made extensive use of its offensive tunnel network during Operation Protective Edge, the military proposed building the barrier in order to remove the threat of cross-border attack tunnels and stop terrorists from Gaza intent on carrying out attacks from infiltrating into southern Israel.

Praising the barrier, Defense Minister Benny Gantz, said that it “deprives Hamas of one of their capabilities and places an iron wall, sensors, and concrete between it and the residents of the south.”

“Routine life here is our victory and it is the greatest enemy of terror organizations,” he continued, adding that that the military will continue to neutralize any threat to harm Israeli civilians with an emphasis on rockets.

“We will prevent the transfer of Iranian knowledge and technology to Gaza, and we will continue to thwart any attempt by Hamas to operate its branches in Judea and Samaria or in Israel. Attempts that fail time and time again,” he added.

Construction began on Israel’s upgraded barrier with the Strip in 2017 and lasted continuously for three and a half years including during the March of Return protests and the various rounds of fighting that took place between the IDF and terror groups in the coastal enclave. It cost approximately NIS 3.5 billion.

“There is no place in the world that has built an underground barrier,” said Fence Administration Director Brig.-Gen. Eran Ofir. “It was a very complex project, both operationally and engineering-wise.”

“The work was not easy, we went through 15 rounds of fighting, we were shot at, and we didn’t stop work for a moment,” Ofir said. “Today I can inform the residents of the Gaza Strip envelope that today there is a barrier, both underground and on the surface, with advanced technology that will prevent infiltrations into Israel in the best way possible.”