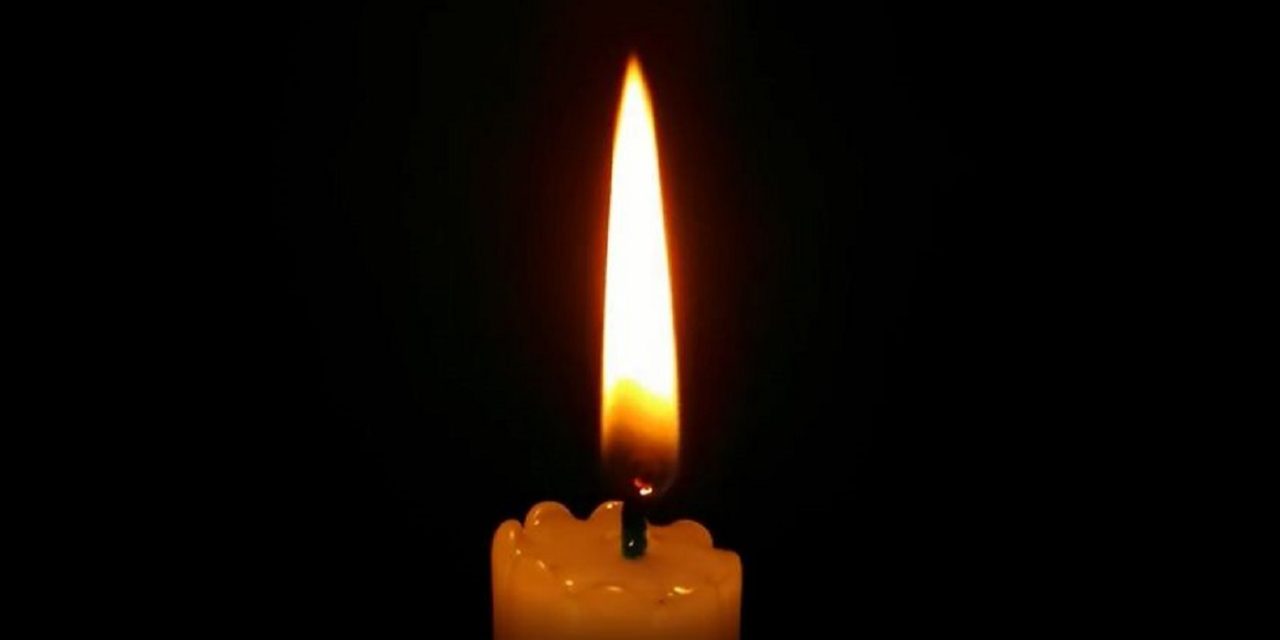 CUFI’s Alastair Kirk shares a message (watch or read) for Hanukkah, explaining the background of the ‘miracle of the oil’, answers the question whether Hanukkah is mentioned in the Gospels, and shares a timely message of how Light will overome darkness.

“The Light hasn’t gone out. The oil is still burning”

Hanukkah is celebrated by Jews all around the world to commemorate the rededication of the Second Temple in Jerusalem following the Jewish victory over the mighty Syrian-Greeks in 165 BC. You may wonder why the event isn’t recorded in the Bible. That’s because it occurred in the time gap between the end of Malachi and the beginning of Matthew. But Hanukkah is an historical event, and a very important one.

In 168 BC, the Jewish Temple in Jerusalem was seized by the Syrian-Greek soldiers. King Antiochus ordered an altar to be erected to the Greek god Zeus. Imagine how serious this would have been. Not only this, but Judaism was prohibited, circumcision was banned and pigs were sacrificed at the altar. It was anti-Semitism pure and simple. And not for the first time, the Jewish people suffered under a force of darkness that had set itself against the God of Abraham, Isaac and Jacob and His chosen people.

A rebellion was led by Judah Maccabeus (or Y’hudah HaMakabi, which means ‘Judah the Hammer’ – isn’t that a great description!). The uprising lasted for three years until the Maccabees gained control of Jerusalem and when they did, they rightly wanted to rededicate the desecrated temple by the lighting of the menorah.

Miracle of the oil

The menorah was supposed to stay lit day and night and the only way to fuel the flame was by using pure olive oil contained in the seal of the high priest. The Maccabees only found enough oil for one day and it would take eight days for a new batch of the sacred oil to be prepared. The account goes that they lit the candle and miraculously it burned for the entire eight days until the new oil was ready. And this event became known as the ‘miracle of the oil’.

Today, you may have seen, or even own, a menorah that Jews light during this holiday.  The Hanukah menorah is slightly different to the regular menorah, because it has nine-branches. Eight represent the eight days and the ninth, usually slightly higher or lower than the others, used to light all the other candles each day of the holiday.

Just as in the day of the Maccabees, there are those with evil motives trying to wipe out the memory of the Jews, but as Christians we stand shoulder to shoulder with our Jewish brothers and sisters. Light will win over darkness. And we pray that this will be a blessed Hanukkah this year.

Hanukkah during the time of Jesus

Hanukkah isn’t one of the Levitical feasts, like Passover or Feast Tabernacles for example, which God commanded the Jewish people to observe, so therefore it isn’t a mandated feast. But Hanukkah was observed during the time of Jesus and we read specifically in John chapter 10:22 that Jesus walked in the temple in Jerusalem at the Feast of Dedication, by which Hanukkah was then known.

The idea of Hanukkah reminds me that there are certain events that happen in our journey of faith that are helpful for us to not forget. You see, we all need our faith emboldened, and one way we strengthen our faith is to remember God’s faithfulness in the past. Faithfulness to provide, faithfulness to deliver us, faithfulness to make a way where seemed to be no way. Those miracles, small or large, visible or invisible; those moments when our oil was low, those times when darkness seemed destined to overwhelm us – yet seeing with our own eyes the goodness of the Lord in the land of the living – those are the times God wants us to remember, not out of compulsion, but because our heart overflows with gratitude out of the genuineness of our faith.

Now the festival of Hanukkah isn’t just a reminder that edifies our personal faith, but is perhaps more significantly a celebration of a national deliverance – a miracle that turned the course of a nation, preserved a people and was of collective importance.

This is why Jews all around the world remember this event with cheer. At the heart of it was the defeat of Israel’s enemy, an anti-Semitic foe, that had made an absolute abomination of God’s holy temple and a mockery of the Jewish faith. It was regaining possession of what was inherently theirs and frankly a restoration of purpose – a temple holy unto the Lord. The holiest place to the Jewish people, no longer defamed by blasphemous pagan worship, but now restored to worship of the One True God.

A miracle in our midst

It was a victory of light over darkness. The light didn’t go out and the oil kept burning. You see, it was not the appointed time for it to go out.

It was only just over a century and a half later that a young couple named Mary and Joseph would take their 40-day-old baby in arms and present him for dedication at the Temple in accordance with the Torah. Just over a decade later that same child would be found by His parents at the Temple in Jerusalem rubbing shoulders with the most learned religious leaders in the nation; it was some years later that those feet would tred upon the ancient steps of that same temple on the very occasion of Hanukkah; it was at this Temple that He declared, “I am the Light of the World”; and it was at that same Temple that at the moment of His final breath, the veil partition split in two from top to bottom.

Friends, it is on my heart today to share this encouragement whilst in an increasingly dark world. The past year has been challenging for so many of us, and never in my lifetime, has our way of life been impacted so significantly, and at such a national extent. As a nation that has turned its back on God we really do need an awakening to the Light of Truth that is found in His Word, the Bible, and is the source to overcome the darkness of this world.

We need the oil of His spirit to revive the consciousness of this nation. But here is the good news: Despite everything, please know this: the Light has NOT gone out.

The light has NOT gone out.

The oil hasn’t run out. The oil is still burning. God is at work.

We may not understand it, but the Light WILL overcome.

In fact Jesus said, “You are the light of the world. A city that is set on a hill cannot be hidden.”

This is the appointed time for God’s light to shine forth throughout all the earth. We may not comprehend it, but the Light hasn’t gone out. God is still at work.

We may feel overwhelmed by the traits of darkness, but the oil hasn’t run dry.

We might feel cast down, but the oil of gladness is sustaining you from one day to the next.

Trust Him and trust and draw upon His oil to keep your candle lit. God is at work in these times. A miracle is in our midst.

This is what the Word of the Lord says in Psalm 43:

Oh, send out Your light and Your truth!
Let them lead me;
Let them bring me to Your holy hill
And to Your tabernacle.
Then I will go to the altar of God,
To God my exceeding joy;
And on the harp I will praise You,
O God, my God

“Oh Lord, send out your light and your truth across this land today, through our towns and cities. Our churches and schools. Our Parliaments and palaces. Our homes and our hearts.”

My prayer today is that we will be led by His TRUTH to the altar of God. It is there, in His presence that we will find miraculous joy, exceeding joy, as described by the Psalmist. And at this appointed time for His light to shine in the darkness, I pray that we will truly experience the hope, joy and peace that comes with the light shining in our midst.