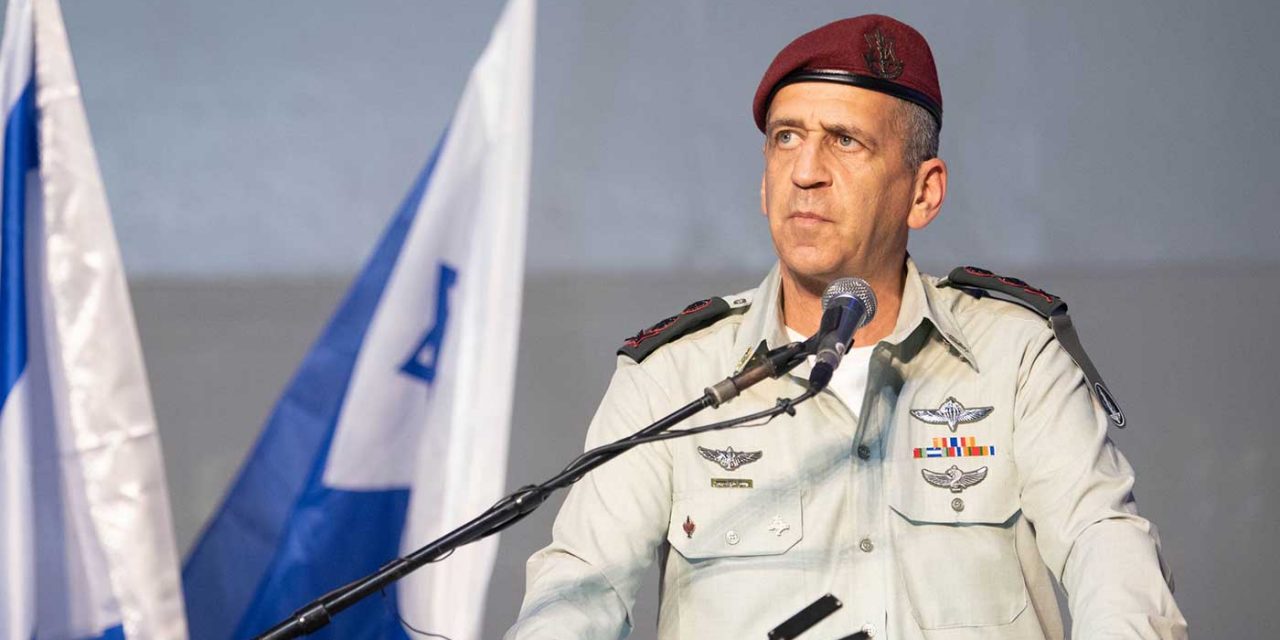 Israel and its intelligence community “is working against Iranian regional entrenchment throughout the Middle East,” Kohavi said. “Operations to destroy Iranian capabilities will continue – in various arenas and at any time.”

“The operational plans against Iran’s nuclear program will continue to evolve and improve,” he added. Whatever developments there may be, “it is our duty to provide an effective and timely military response.”