Israeli websites targeted in cyberattack: “Be ready for a big surprise” 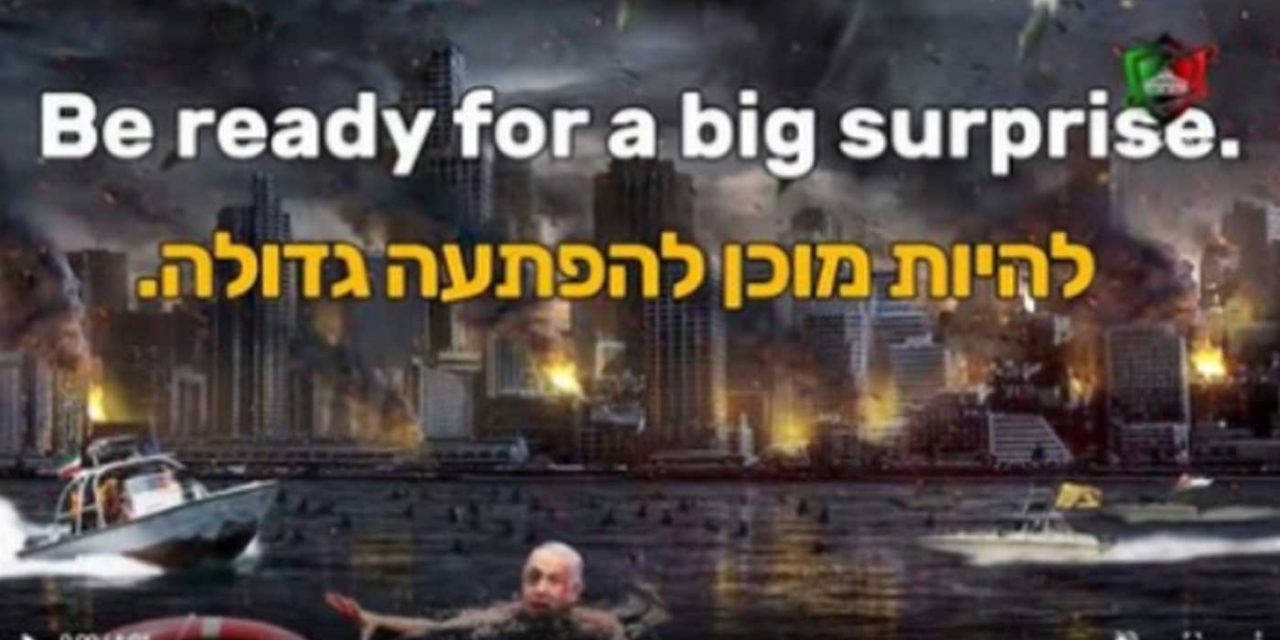 Numerous Israeli websites were targeted Thursday morning in a cyberattack, with hundreds of websites estimated hit, including some belonging to major firms, political groups and other organizations and individuals.

The attack came days after a cyberattack on computer systems at an Iranian port was blamed on Israel.

The website attack was linked by an expert to an activist group with ties to Turkey, North African countries and the Gaza Strip, but with no indication of ties to Iran.

The affected websites displayed a video of Israeli cities being bombed and messages threatening the destruction of the Jewish state. Despite the number of websites that were defaced, cybersecurity experts said the scale of the attack was relatively small because they all were attacked via a single access point.