‘I could not remain silent’: Moscow chief rabbi ousted for speaking against Ukraine war 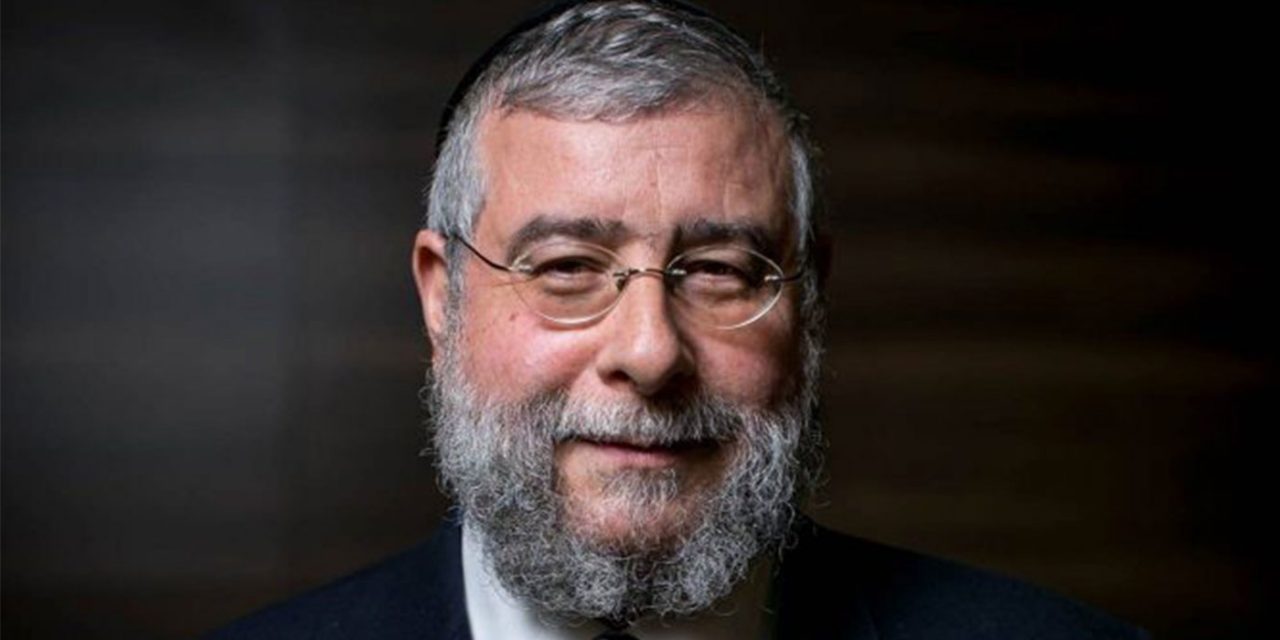 The chief rabbi of Moscow was removed from his position this week, two months after he fled Russia due to mounting pressure by authorities to support the war in Ukraine.

On Thursday, he published an official statement announcing he was stepping down.

“I thank God that I had the opportunity to be part of the Jewish resurrection story after the fall of communism. This is a special time in the history of the Jewish people, and I will continue to serve the European community, and also serve and continue to help the community in Moscow from afar,” he said.

“I could not remain silent, viewing so much human suffering, I went to assist the refugees in Eastern Europe and spoke out against the war.”

“As time progressed, despite re-electing me to the position of Chief Rabbi last month, it became clear that the Jewish community of Moscow would be endangered by me remaining in my position. Sad as I am, in the circumstances, it is clearly in the interest of the future of the community that I now leave my post.”

“May God bless and protect the Moscow Jewish community.”