Honduras to open embassy in Jerusalem 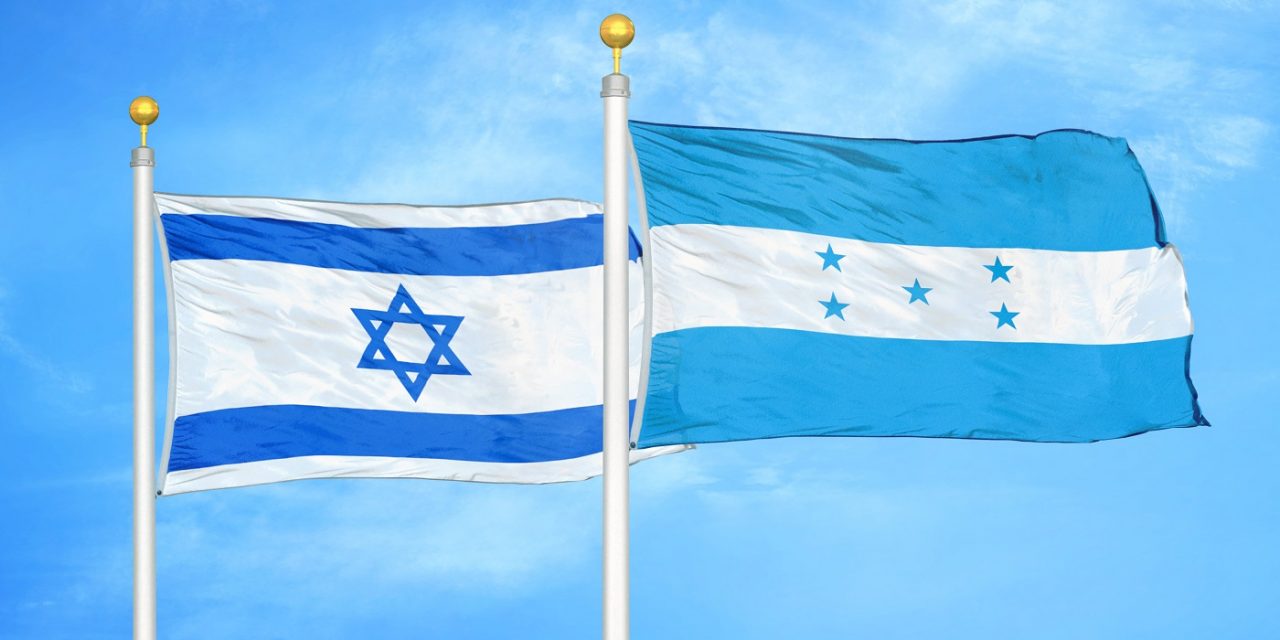 Honduras plans to open an embassy in Jerusalem by the end of 2020.

In an official statement released on Monday, Israel is also open an embassy in the Honduras capital, Tegucigalpa.

“With their flags flying in the capitals of the two countries, Israel and Honduras declare their intention to complete the action plan before the end of the current year, with a mutual opening and inauguration of their embassies in the national capitals, Tegucigalpa and Jerusalem,” the join-statement said.

Meanwhile Hernandez wrote on Twitter, “We hope to take this historic step before the end of the year, as long as the pandemic allows it.”

Hernández during their phone call congratulated Netanyahu on the normalization agreements signed by Israel, the United Arab Emirates and Bahrain last week, which he called a “revolution of peace in the region,” the statement said.

Netanyahu vowed to strengthen the “true friendship” between the two countries with tourism, investments, technology, agriculture, education and trade.

Honduras, which recognised Jerusalem as Israel’s capital in August, 2019. becomes the latest country to open an embassy there, following the US and Guatemala. A number of countries operate trade, defense or cultural missions in the city, including Honduras, Colombia, Brazil, Australia, Hungary.