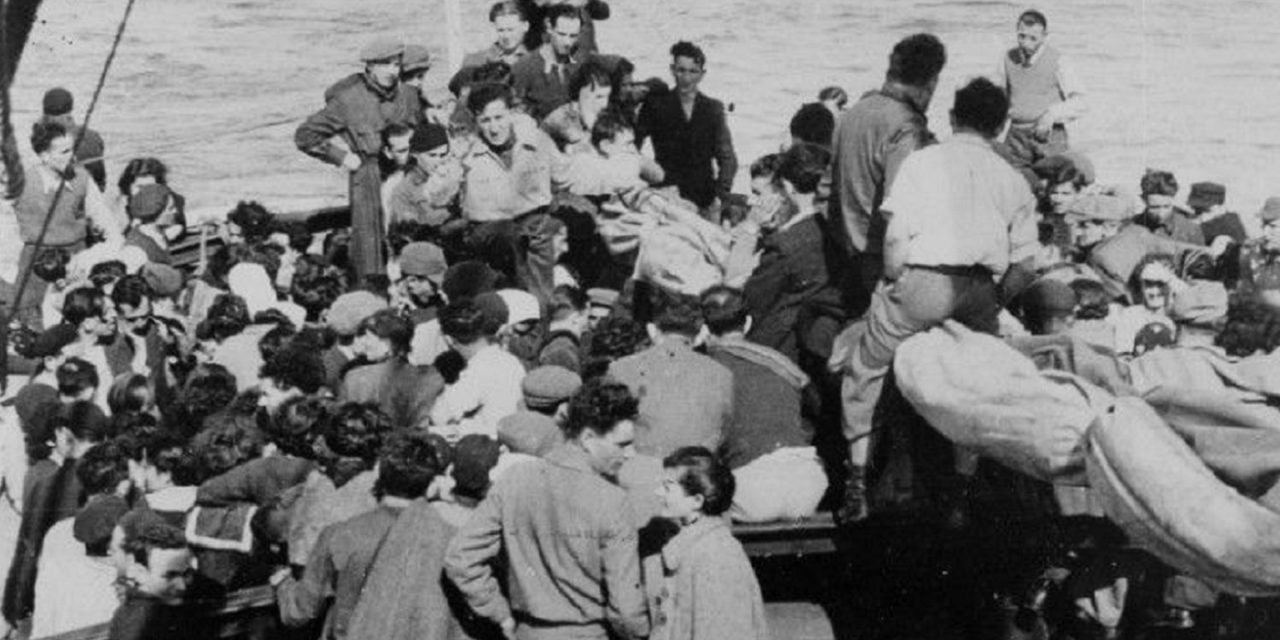 A special ceremony commemorating Holocaust survivors will be held at the Ghetto Fighters House Museum near Acre in northern Israel.

The ceremony, held this year under the title of “Last Survivors,” will honor Holocaust survivors who made aliyah after losing their families in WWII, and later died during one of Israel’s military campaigns over the years.

The annual ceremony has been held since 1949, when Kibbutz Lohamei Hagetaot, where the museum stands, was established. This year’s ceremony, however, will be held in a special format: Six Holocaust survivors will be honored by lighting torches and the ceremony will be broadcasted live on Channel 11.

“The ceremony will reflect the values we believe in: The human spirit, the struggle of survival and survivors’ path to revival by establishing the State of Israel,” said Yigal Cohen, CEO of the Ghetto Fighters House Museum.

“That’s why this year, we’ve decided to honor those survivors who died while fighting in Israel’s wars without any remaining relatives.”

President Reuven Rivlin is set to be in attendance and give a speech.

Following Rivlin’s speech, selected excerpt from letters written by teenagers during the Holocaust will be read.