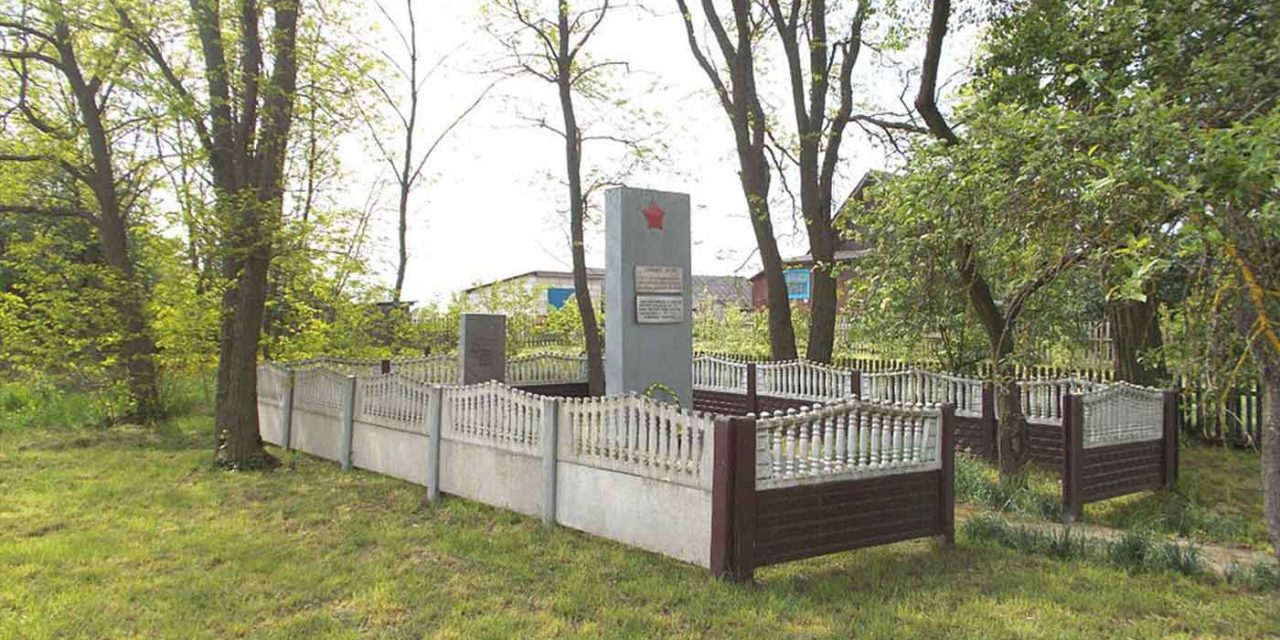 A mass grave from the Holocaust has been desecrated by gravediggers in Ukraine.

The incident took place in the Ukranian town of Rafalivka when a hole was discovered in the main pit that is filled with the remains of around 2,500 Jews who were murdered by the Nazis.

The gravediggers were apparently “searching for gold, jewels and other precious items the Jews were wearing when they were slaughtered.”

According to the JNS, Rafalivka was home to about 600 Jews in 1939 and by 1941, the Nazis and their supporters had rounded up 2,500 Jews from the town and the surrounding area in Ukraine’s northwest.

The Jews were then moved into a ghetto and on 29 August 1942, the Nazis marched them into the woods, forced them to dig large pits and shot them dead. As they were killed, they fell into the mass grave. The pits were then filled in.