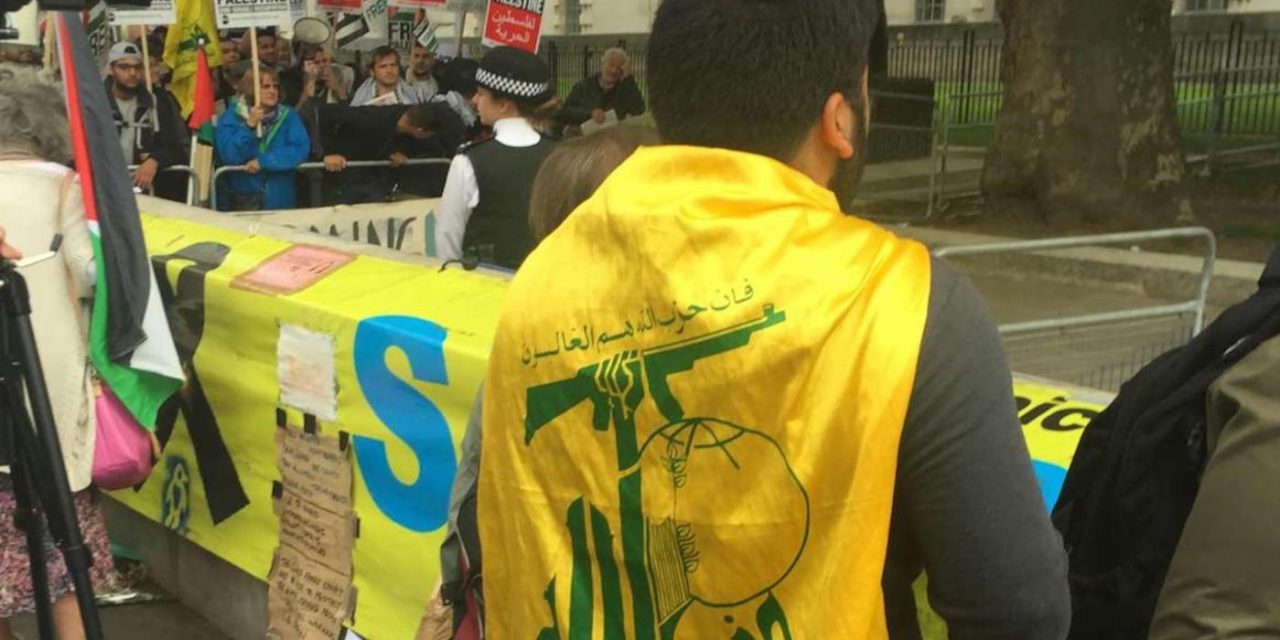 The Lebanese terrorist organization Hezbollah uses a center in Berlin as well as other locations across Germany to recruit members and raise funds for terrorism and weapons purchases, according to a report by the Berlin-based Tagesspiegel newspaper.

Tagesspiegel on Saturday published a detailed exposé on how the Lebanese terrorist organization uses Germany for “money generated” illicit activities and those funds are “used for arms purchases and for financing attacks.”

According to the article, Hezbollah members “use Germany as a place for drug trafficking, trade in stolen cars and money laundering. The implications of the group for the drug business are well documented.”

The report said that Hezbollah’s “main routes now move from South America to Africa into the EU. Cocaine reaches Germany mainly via the ports of Rotterdam, Antwerp and Hamburg.”

Within the capital city of Berlin, “Hezbollah is also allowed to spread propaganda here in the Reuterstrasse, recruit new members, collect donations – and then forward them to Beirut,” Tagesspiegel reported.

The Islamic Center Imam Riza, a Shi’ite institution, is located on Reuter Street in the Berlin district of Neukölln. Berlin’s intelligence agency – the rough equivalent of Shin Bet – revealed in its 2019 report that 250 Hezbollah members live in the capital. A total of 1,050 Hezbollah members and supporters operate across Germany, according to other German intelligence reports.

Muhamad Abdi and Sebastian Leber, the Tagesspiegel journalists who wrote Saturday’s article, reported that the Islamist Tevekkül Erol, from the Islamic Center Imam Riza, preached against Israel and spreads Hezbollah propaganda on Twitter and Facebook. Erol circulates incitement messages from the Hezbollah leaders who are celebrated as “the right fighters” against the USA, they wrote. He has also posted the Hezbollah logo that depicts an upraised arm grasping an AK-47 assault rifle.

Two Israelis were killed and three people from the same family were injured, including two children in a hit-and-run incident at the English seaside town of Ramsgate.The incident...
Read More
Share
Tweet
Email
More
58 Shares