Brazil to open trade mission in Jerusalem later this month 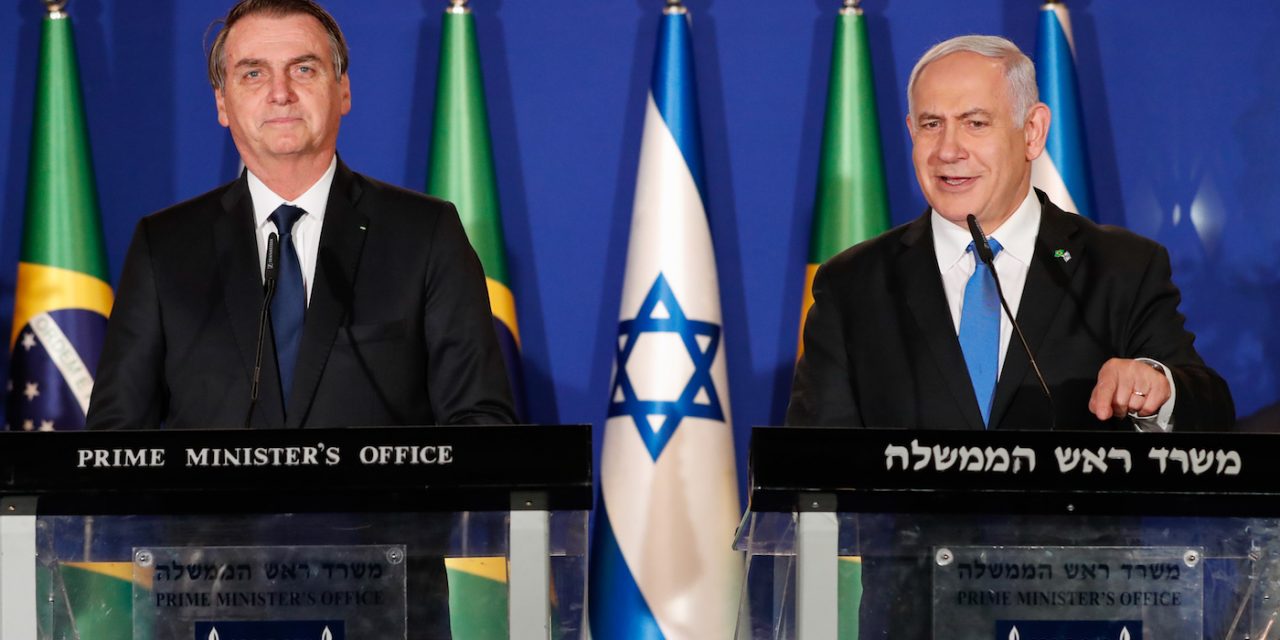 Brazil is set to open a trade office in Jerusalem next month, Israeli officials said Monday.

Honduras, which already operates a trade mission in the capital, is expected to transfer its embassy to the city in the coming weeks, the officials added.

On December 15, the Brazilian Trade and Investment Promotion Agency, known as Apex-Brasil, which operates under the auspices of the country’s foreign ministry, will officially open a trade office in Jerusalem’s Har Hotzvim hi-tech park.

However, as opposed to the Jerusalem trade offices of Hungary and Honduras, the Brazilian office will not have diplomatic status, Apex-Brasil’s Clarissa Furtado told The Times of Israel.

Three people — one Brazilian and two local hires — will work from the new Jerusalem office, she said.

A senior delegation of Brazilian lawmakers are expected to attend the office’s opening, said Modi Ephraim, who heads the Latin America Division at Israel’s Foreign Ministry.

“The good relations between Israel and Brazil will be underscored by the upcoming visit of a delegation from the foreign affairs committee of the Brazilian congress, which is headed by Eduardo Bolsonaro, the son of the president [Jair Bolsonaro],” Ephraim told The Times of Israel.