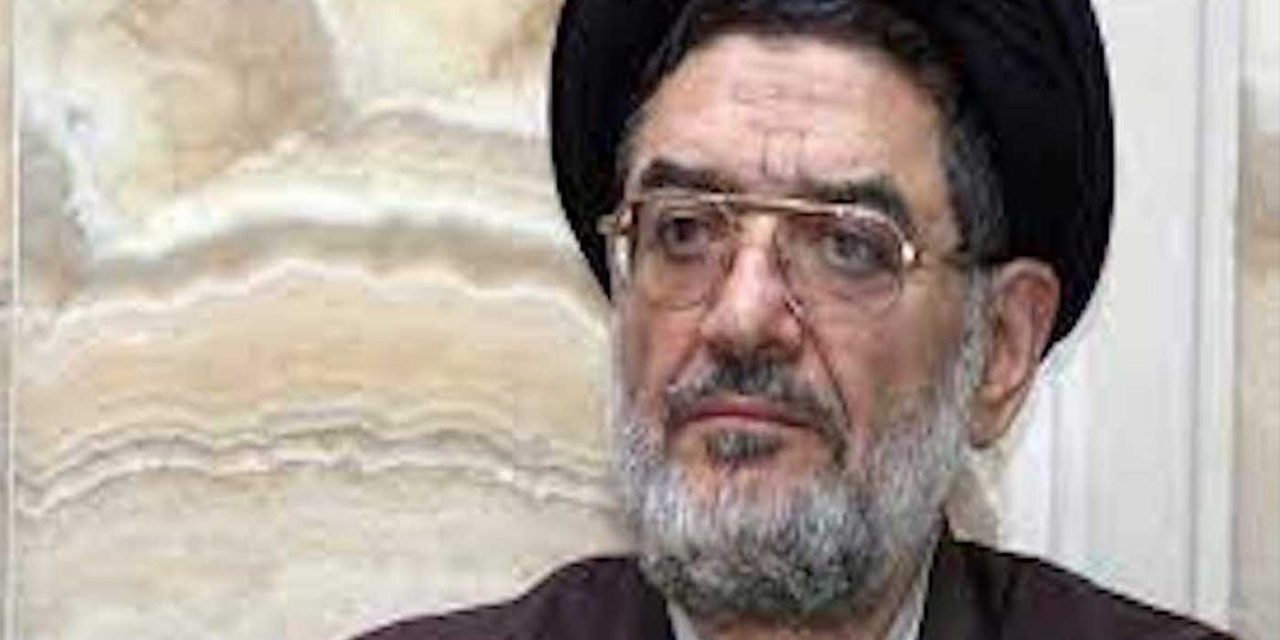 Ali Akbar Mohtashamipour, an Iranian Shiite cleric who is credited as a founder of Hezbollah, died Monday of the coronavirus.

Mohtashamipour died at a northern Tehran hospital after becoming ill with COVID-19, according to the state-run IRNA news agency.

Mohtashamipour established alliances with Muslim militant groups throughout the Mideast in the 1970s.

Following the Islamic Revolution in the late ’70s, he played a part in founding the paramilitary Revolutionary Guard in Iran. With that group, and in his position as ambassador to Syria, he reportedly brought forces into the region and helped create Hezbollah.

It should be noted that Hezbollah is completely controlled from the top down by the Iranian regime. Hezbollah is a terrorist organisation with large political sway in Lebanon and has been outlawed in its entirety by the UK, US and others.

The current leader of Hezbollah, Hassan Nasrallah was recently filmed coughing and struggling to breathe, possibly also from COVID. However, he recently reassured his followers that he is (apparently) in good health and does not have COVID. A more recent video appears to show he is recovering.