Heroic rabbis return to war-zone to support their communities 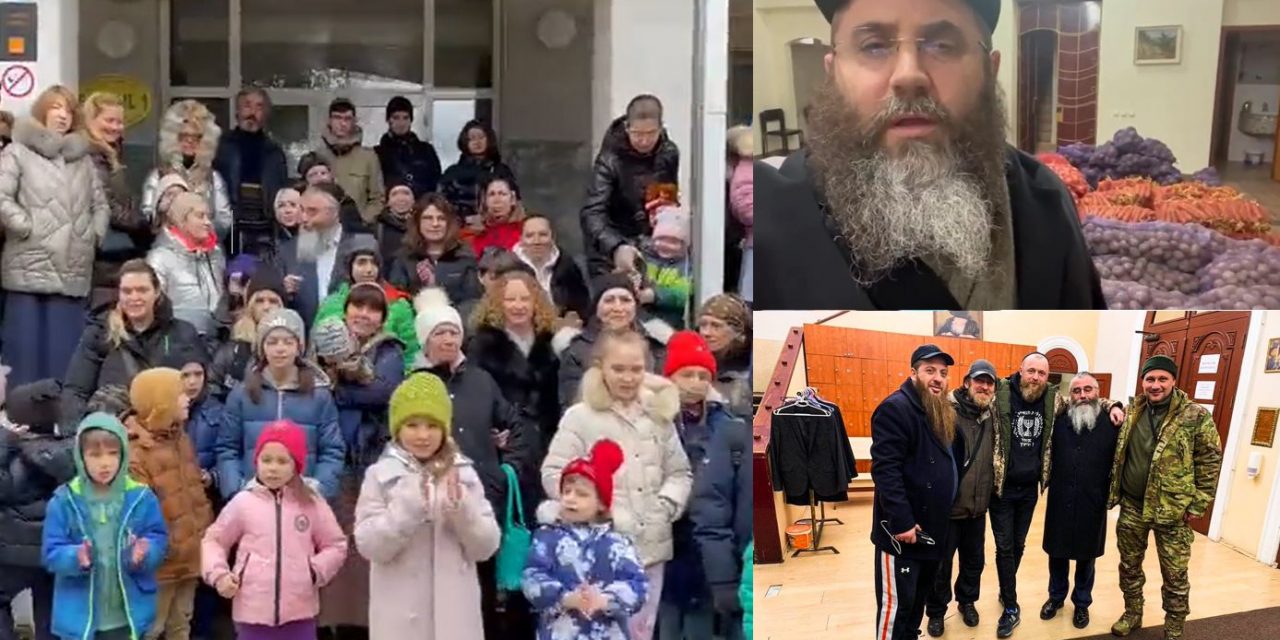 Amid the chaos and disruption caused by war, here are examples of two rabbis who have put their lives on the line to serve the Jewish community and others in their war-torn cities.

A rabbi has returned to his Jewish community in Ukraine after transporting 120 orphan children across the border.

Chief Rabbi Avrohom escorted children of the Mishpacha Orphanage to Moldova, but is now back in Odessa where he wanted to be with the remaining community at Purim. The children are now in Berlin.

After accompanying the orphan children to safe refuge, Rabbi Wolff said, “The kids are fine now, BH. I heard it’s possible to return so I came to be with the community still in Odessa for Shabbat & Purim.”

Below is a video of the 140 women and children singing thank you to God for their rescue. The second video shows Rabbi Wolff with his congregants reading The Megillah (the account of Esther) in celebration of Purim.

After accompanying the 120 children of the Mishpacha Orphanage from Odessa to safe refuge in Berlin, Rabbi Avraham Wolff has returned to Odessa. “The kids are fine now, BH. I heard it’s possible to return so I came to be with the community still in Odessa for Shabbat & Purim.” pic.twitter.com/9OXyULP1jO

Interviewed before the invasion, Rabbi Wolff said he has bought enough sugar, macaroni and canned goods to feed his congregation for a year. He also said he has hired about 20 Israeli security guards and placed buses on standby to evacuate 3,000 people.

A similar remarkable act of bravery was demonstrated by another Ukrainian rabbi who happens to share the same surname. Yosef Wolff, Chief Rabbi of the besieged Kherson region, drove through roadblocks to the Crimean border, flying an Israeli flag and dodging bullets, so that he could collect food and medicines and return to the city.

The rabbi’s daring and dangerous dash to bring food from the Crimean peninsula meant the community had food to eat during Purim.

According to Alexander Vainer, Director of the city’s Hesed Center which provides social services to needy Jews, the Russians have set up five military posts on the outskirts of Kherson and are not allowing anyone to enter or leave. 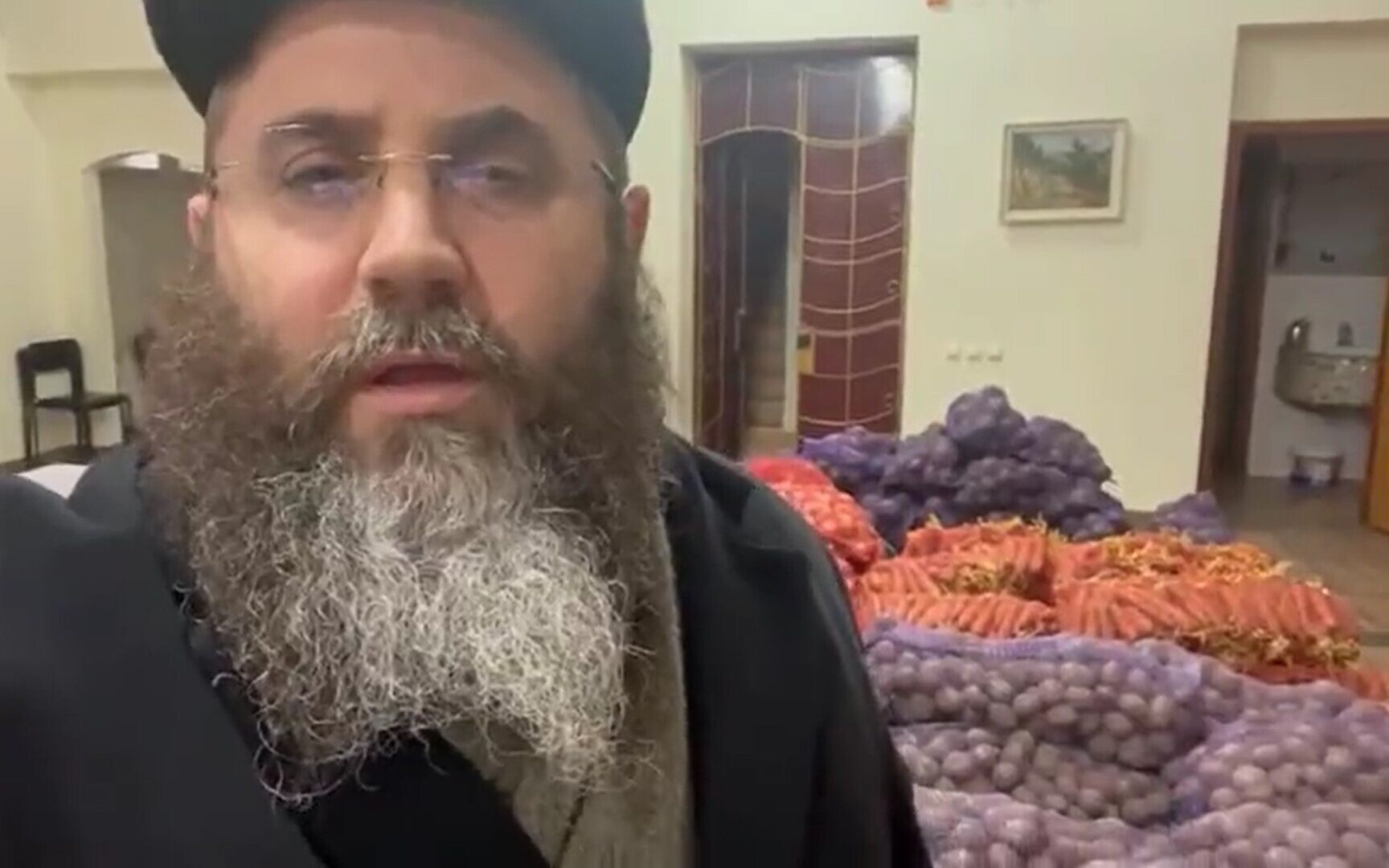 Rabbi Wolff’s brother who lives in Crimea, had managed to collect 1.5 tons of food, medicines, warm clothing, Purim gifts, and whatever else he could find against a backdrop of growing shortages there as well. But they couldn’t find a transportation company willing to make the dangerous trip, so Vainer offered his minibus, removing the seats.

Wolff himself took the wheel, setting off for Armyansk with an Israeli flag flying from the vehicle.

He returned to Kherson at 8.30 a.m. on Thursday after “a voyage from hell.” According to Vainer, Wolff appeared to be in shock. His car had been fired on.

“They started shooting at his car,” Vainer said. “He got out and they made him lie flat on the ground. Then some kind of commander came and discussions were held. They picked him up and ordered him to park the van in a village some 10 kilometers (six miles) away from the road until morning. At 6 a.m. the next day, he started moving again, passed through all the checkpoints, and made it to Kherson.”

“He arrived exhausted, but he made it, he accomplished the mission, bringing humanitarian aid and Purim gifts to the Jewish community — about 12 sacks of potatoes, various kinds of nuts, four boxes of eggs, and medications — everything that could be bought from this far-away Russian-controlled city was brought in, so that our community will celebrate Purim with real gifts, food, and medicine, as it should be.”

Rabbi Wolff helps out students from Nigeria and Cameroo pic.twitter.com/QlOEAs6dWZ

Rabbi Wolff and the Jewish community celebrate Purim at their synagogue in Kharson, Ukraine.