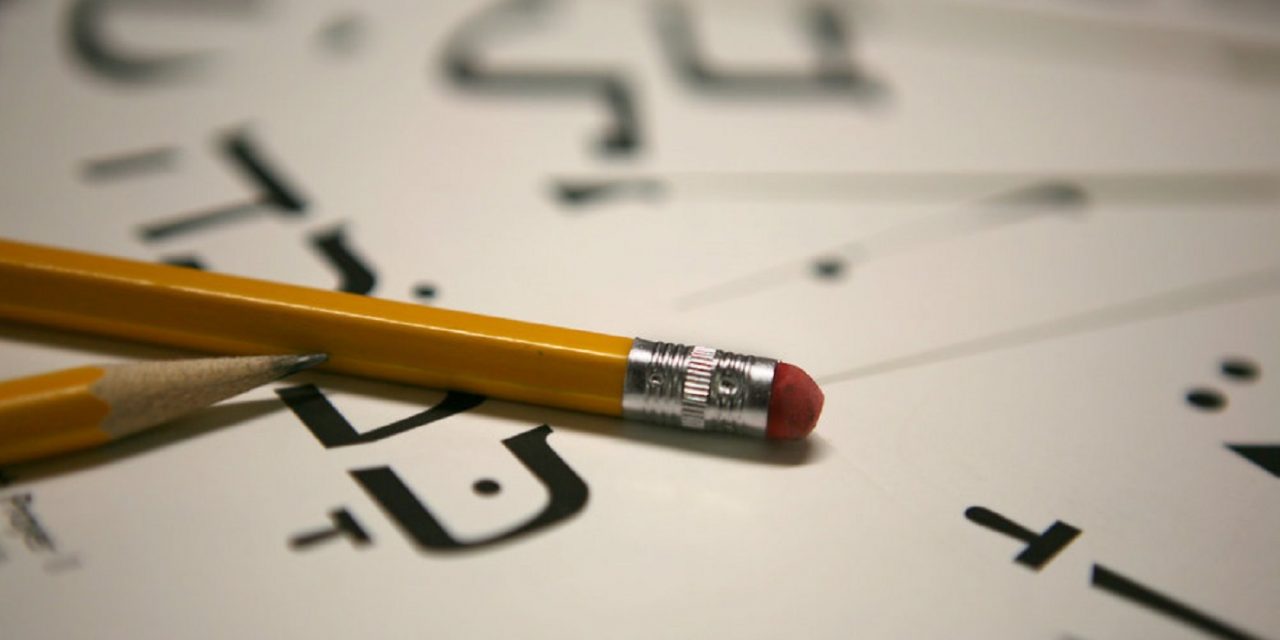 A new Hebrew language school will hold classes in Dubai and Abu Dhabi to meet demand to learn one of the oldest languages spoken today.

The Educational Hebrew Institute said it had fielded several thousand queries since it announced it would set up in the Emirates.

Several hundred Emiratis and expats have signed up for classes, which begin next month.

The move follows the deal to normalise ties between the UAE and Israel in September, paving the way for trade and business agreements, tourism and co-operation.

Although English is widely spoken in the Emirates and in Israel, the benefits of knowing some of the local language can break the ice in business and make a holiday smoother.

“This is a historical moment in the UAE, I really can’t believe how many people want to study our language,” said the institute’s director, Josh Samet, who moved to the Emirates three weeks ago. He will be joined by fellow teachers in the coming weeks.

“There has been huge demand, not just from Emiratis but from government departments and private businesses,” he said.

“Everyone has a good reason to study Hebrew.

“People want to be able to communicate with Israelis and to do business with them.”