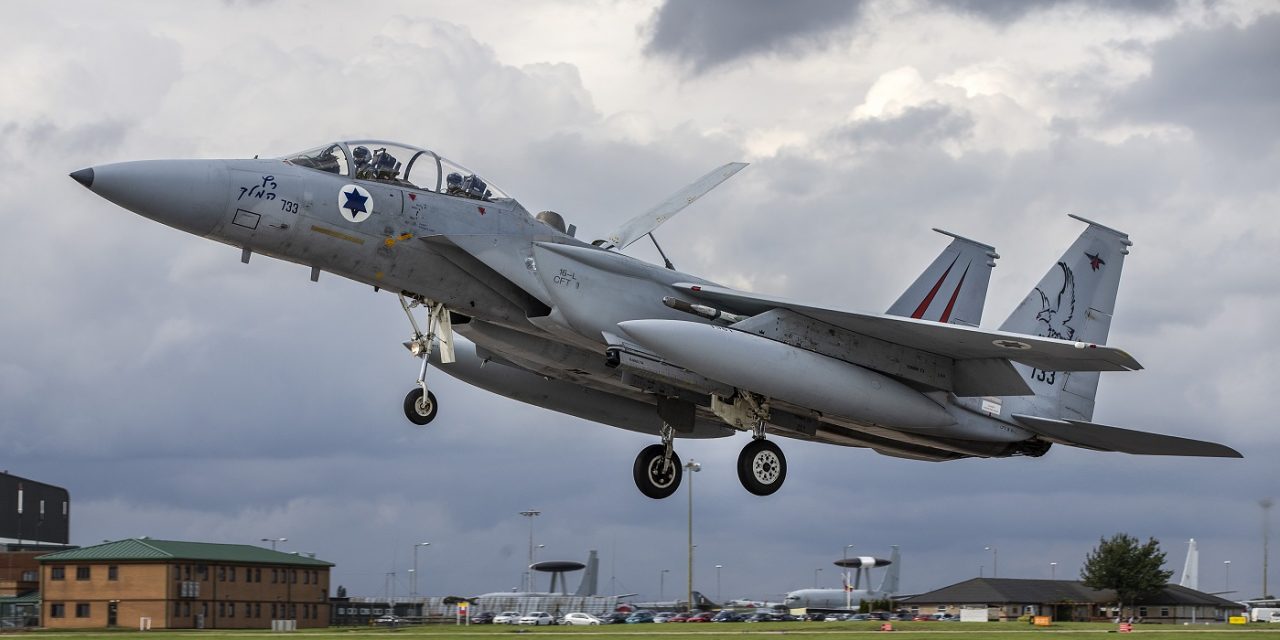 British and Israeli military leaders have signed a joint agreement to strengthen their cooperation in a range of areas, in a move heralded by diplomats.

Much of the detail of the agreement is classified but it is thought to cover areas of warfare such as maritime, land, air, space, and cyber and electromagnetic.

UK Ambassador to Israel Neil Wigan said he was “delighted” to announce that Britain’s Chief of Defence Staff Gen. Sir Nicholas Carter and the IDF’s Chief of Staff Lt. Gen. Aviv Kochavi had agreed “to further deepen our military co-operation”.

The British Army already deploys Israeli drones over theatres of war and last year a senior UK said the two countries had a “first-order partnership” in cyber security.

Analysts suspect that a driving force behind this week’s announcement is the UK’s desire to transition to a digital military, potentially using Israeli-designed platforms.

In October it was reported that the British had been given access to Israel’s Rhino mobile headquarters, designed by Elbit Systems, which uses advanced digital technology to connect commanders and units in the field.

The British Army said the system helps to “reduce the size of the headquarters, makes it less vulnerable and able to make and communicate decisions faster.”

UK-Israel think-tank BICOM said: “Military cooperation has been growing over the last decade with the relationship viewed as mutually beneficial. Both militaries share a commitment to improving and integrating their multi-domain capabilities.”