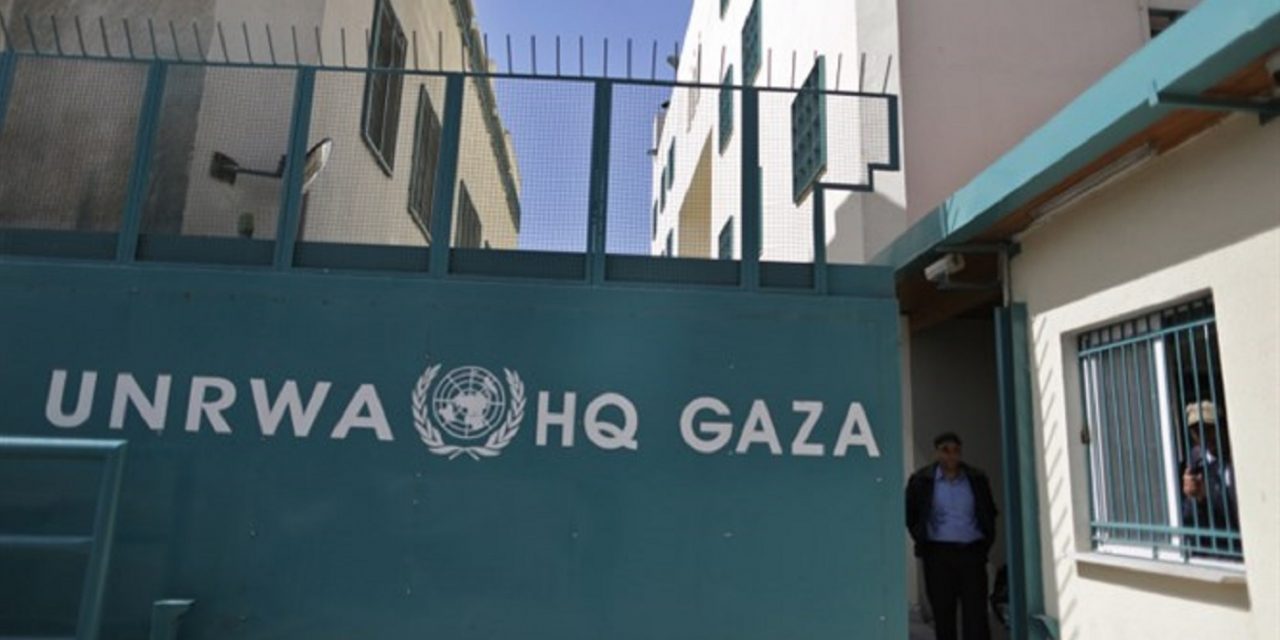 A Hamas tunnel has been discovered under a United Nations school in the Gaza Strip.

The tunnel was discovered on 15 October by the United Nations Relief and Works Agency for Palestine Refugees, which runs the school, and Israeli authorities were notified, the UNRWA said in a statement released Saturday.

The school was immediately closed and the tunnel sealed, according to the statement. The school reopened 10 days later.

It is the second time this year that a Hamas tunnel has been discovered under a U.N.-supported school in Gaza. A tunnel was found under a different school in June, Ynet reported. Hamas has used a network of tunnels running from Gaza to southern Israel to launch attacks on Israel and to kidnap Israeli soldiers into the coastal strip.

Israel’s Ambassador to the UN, Danny Danon blasted the discovery of the tunnel, saying:

“Yet another terror tunnel under an UNRWA schoolyard. This is what Hamas rule looks like and this is more proof of the double war crime committed as terror tunnels are built to attack Israelis, while using the children of Gaza as human shields,” said Danon in a statement.

“The presence of a tunnel underneath an UNRWA installation, which enjoys inviolability under international law, is unacceptable. It places children and Agency staff at risk. The Agency again demands full respect for the neutrality and inviolability of United Nations premises at all times. Any activities or conduct that put beneficiaries and staff alike at risk, and undermine the ability of UNRWA staff to provide assistance to Palestine refugees in safety and security, must cease.”