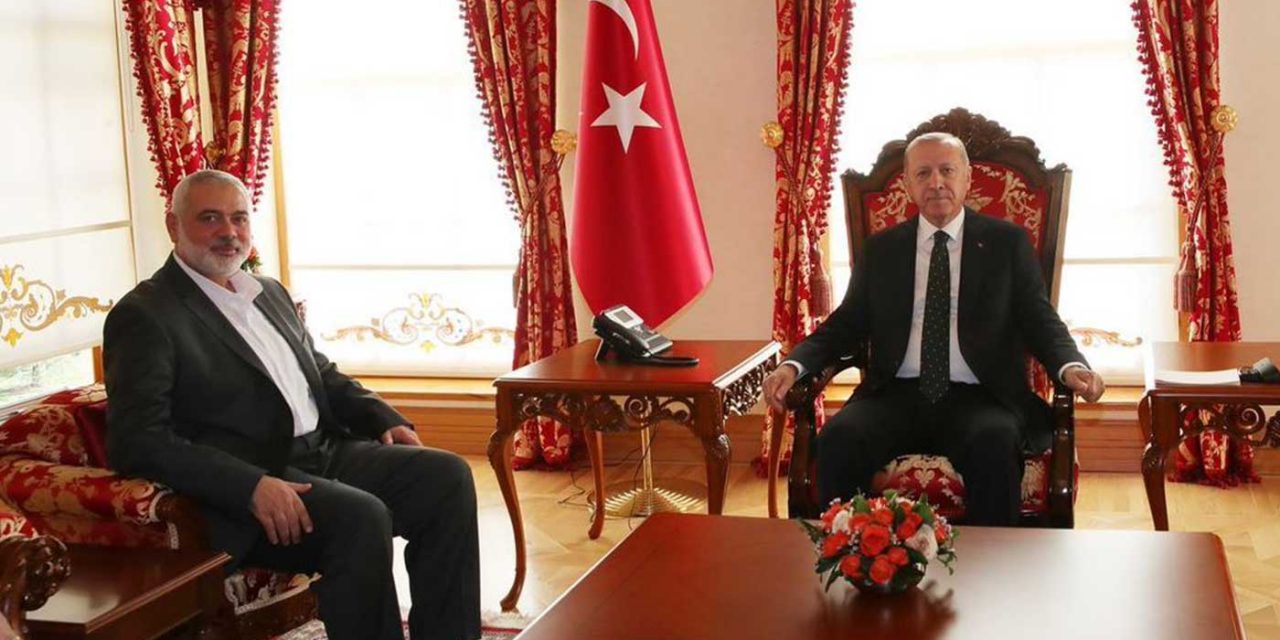 The Palestinian terror group Hamas is secretly operating a facility in Turkey where it conducts cyberattacks and counterintelligence operations, according to a British newspaper report Thursday.

Citing Western intelligence sources, the Times of London said the headquarters was set up two years ago and is overseen by Hamas military leaders in the Gaza Strip.

The headquarters, which is separate from Hamas’s official offices in the city, was set up without the knowledge of Turkish authorities, the report said.

The facility is reportedly overseen by Samakh Saraj, a senior member of the terror group who reports directly to Yahya Sinwar, the head of Hamas in Gaza.

The report said the headquarters’ missions included obtaining “dual-use” equipment for producing weapons; coordinating cyberattacks against Hamas’s enemies, including the Ramallah-based Palestinian Authority; and conducting counterintelligence operations against members of the terror organization suspected of disloyalty.

There was no Turkish response to the report.

In August, the British daily The Telegraph reported that Turkey was granting citizenship to a dozen high-ranking Hamas members involved in coordinating terror attacks, which was later confirmed by the chargé d’affaires at Israel’s embassy in Ankara.

Hamas is feared to be planning attacks against Israelis in Europe, The Telegraph said, and Turkish citizenship would enable its members to travel more easily.