Bahrain and US to sign MOU to combat anti-Semitism 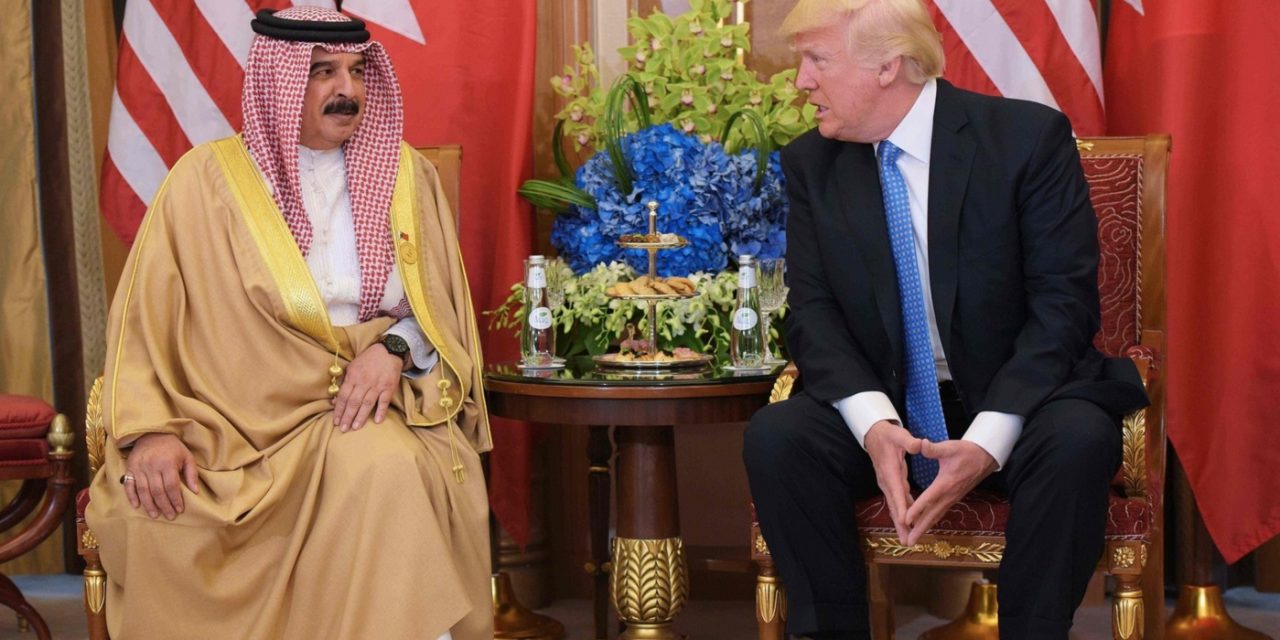 The United States and Bahrain are expected to sign a memorandum of understanding (MOU) on combating anti-Semitism, a senior Trump administration official told JNS.

The three-year MOU, which would be eligible for renewal, will be between the U.S. State Department and the King Hamad Global Centre for Peaceful Coexistence to develop and facilitate programs to combat anti-Semitism and promote peaceful coexistence, according to the official.

The two-page MOU  is slated to be signed on Thursday evening in a Washington ceremony that will include U.S. Special Envoy for Monitoring and Combating Anti-Semitism Elan Carr and Dr. Shaikh Khalid bin Khalifa Al Khalifa, chairman of the board of trustees of the King Hamad Global Centre for Peaceful Coexistence in Bahrain.

“The spirit of this cooperation is intended to be guided by the principles of the Kingdom of Bahrain Declaration of July 3, 2017,” the MOU states, according to the senior administration official.

That 2017 document states, “For hundreds of years, different religious groups have lived harmoniously, side by side, in the Kingdom of Bahrain, fully practicing the tenets of their respective faiths in blessed, peaceful coexistence with each other. We humbly offer the centuries-old traditional Bahraini way of life as an example to inspire others around these principles.”

It also states, “It was from within this region the three Abrahamic Faiths emerged. Accordingly, their principles have made this region home to countless millions from across all the world’s religions. Therefore, we people who use religion, who teach religion, and who are in positions of influence, declare that we will do all within our power to ensure that religious faith is a blessing to all mankind and the foundation for peace in the world.”