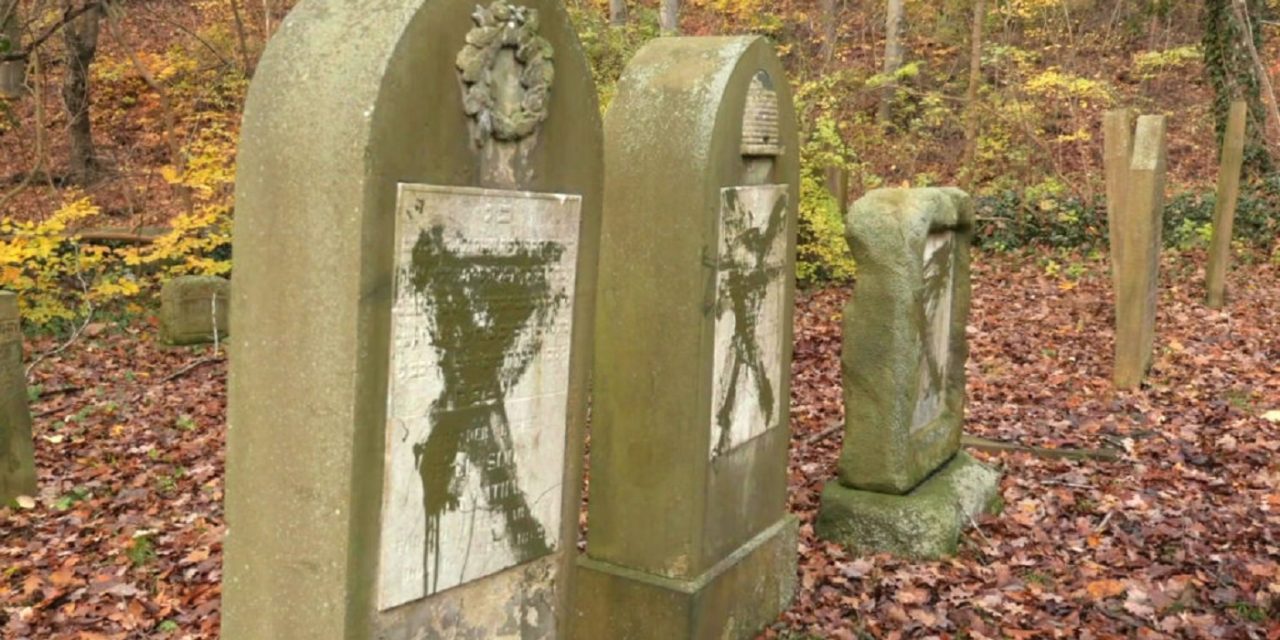 The man and his 28-year-old accomplice were both found guilty of desecrating a graveyard and aggravated vandalism, but the latter’s sentence has yet to be handed down.

In November 2019, 81 years after Kristallnacht when Nazis smashed Jewish-owned stores, buildings and synagogues in Germany, the pair desecrated more than 80 tombstones, overturning some and covering others with graffiti.

NMR, which designates itself as a “revolutionary national socialist” organization, was founded in Sweden in 1997 and is present in all of the Nordic countries.

Finland’s Supreme Court banned the organization in September, ruling that it violated freedom of speech laws by spreading “hateful rhetoric about immigrants, sexual minorities and Jews.”