Hamas rockets hits city of Beersheva for first time since 2014 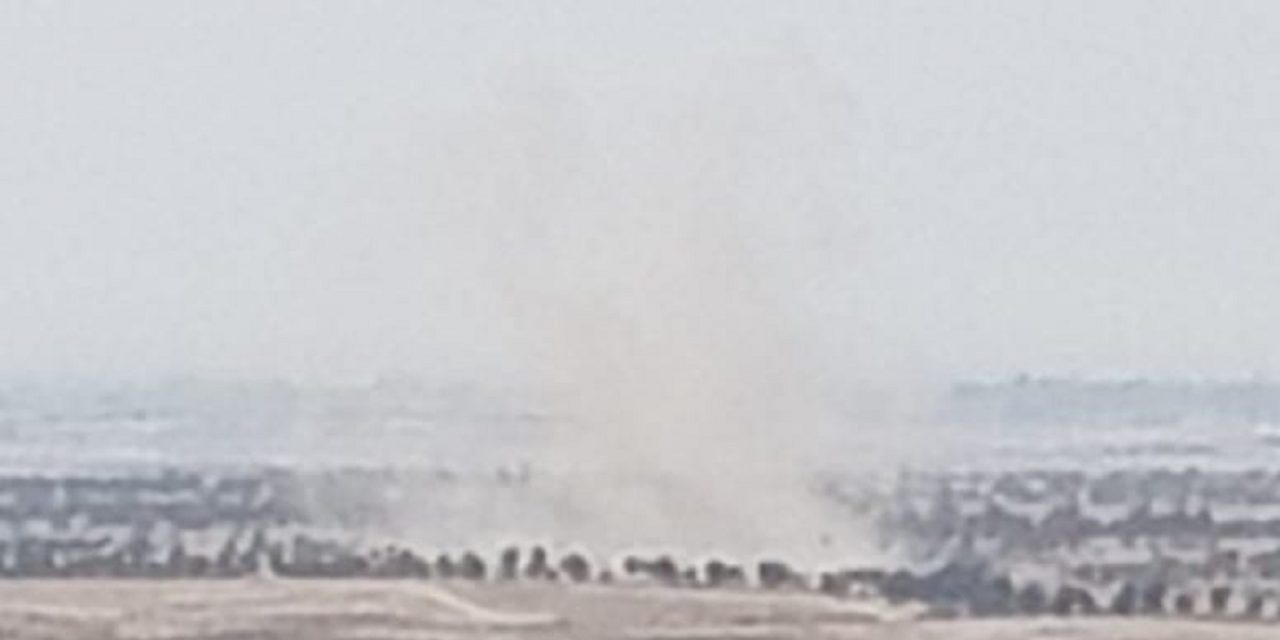 For the first time since Operation Protective Edge in 2014, a rocket from Gaza reached Beersheva on Thursday.

The rocket fell in an open area on the outskirts of the largest city in southern Israel and caused no damage.

The mayor of Beersheva, Ruvik Danilovich, told Kan public broadcasting that the situation was unacceptable. “No country in the world would tolerate such a deterioration of security and a constant threat to their citizens,” he said.

“It is impossible to accept what is happening. It is legitimate that a nation undertakes negotiations,” Danilovich said, referring to a much-talked-about arrangement with Hamas-controlled Hamas.

“But there must be red lines.”

BREAKING: Sirens sounded in the city of Be'er Sheva and the Lakhish Regional Council pic.twitter.com/wvJfQ4SrL7