Did anti-Semitism fuel the outrage against Priti Patel? 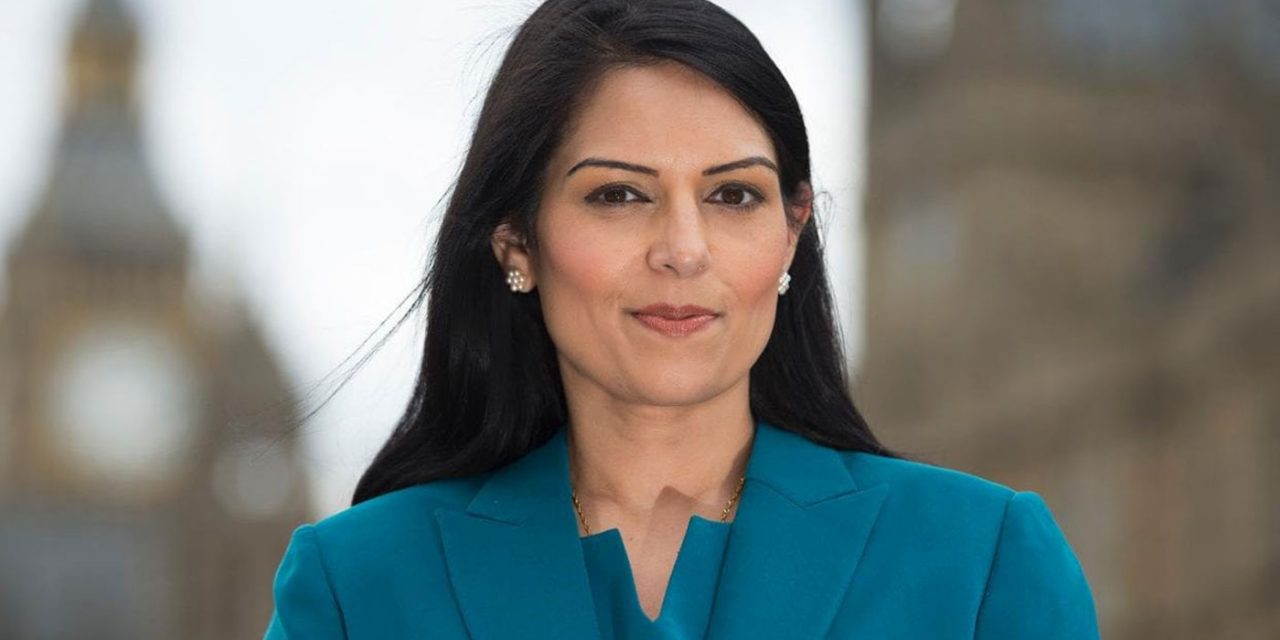 Priti Patel resigned from her position as the International Development Secretary on Wednesday after it emerged she held unauthorised meetings with Israeli officials.

Priti Patel has been a prime target of the anti-Israel lobby, including key Labour figures, since she took active steps to limit the Palestinian Authority’s (PA) funding of terrorism.

In late 2016, Priti Patel ordered a freeze on the Department for International Development (DFID) funding to the Palestinians and ordered an investigation to take place. Why? Because the Palestinian Authority has long been paying money to terrorists and openly admitting to the practice. Palestinian leader Mahmoud Abbas even vowed he will never stop.

The UK gives millions of pounds each year to the Palestinians and the result of the investigation changed how Britain’s aid was given in the future. Consequently, Britain’s aid now focuses “solely on vital health and education services”. The PA can no longer do as it pleases with the money.

On Monday, Ms Patel issued a statement to clarify the situation of her unauthorised meetings. Along with her explanation she listed the meetings she made while in Israel and apologised for not informing the Foreign Office beforehand. Theresa May accepted the apology and because “no damage had been done”, the issue should have been over.

However, the media, opposition politicians and anti-Israel lobbyists created mass hysteria about the situation. It is worth questioning, if this was a country other than Israel, would the criticism have been the same?

Phrases such as, “secret meetings with Israel” painted Israel as a rogue state and that the meetings had sinister motives. Social media users claimed that Priti Patel should be sacked for being some kind of “double agent” and the conspiracy theories abounded.

It is unfortunate that some media outlets chose to run with this narrative. Let’s not forget that one of the biggest anti-Semitic conspiracy theories around is that “Jews control the world”. Some media outlets, whether they realised it or not, were playing into this anti-Semitic sentiment.

These meetings were not dark or sinister and far from being secret. Almost all of them were made public on Social Media, with tweets and Facebook posts containing pictures of Ms Patel meeting with the various charities and ministers. Ms Patel was accompanied by Lord Polak, the chair of Conservative Friends of Israel, in almost all the meetings, and he is pictured alongside her. The only mistake Ms Patel made was that she didn’t follow protocol.

One of the visits Ms Patel made has been particularly distorted. Patel visited a military facility in the Golan Heights where Israel has treated thousands of wounded Syrians – men, women and children – who have been injured in the catastrophic Syrian Civil War.

Unfortunately, Israel’s valiant effort to help anyone wounded in Syria has been twisted by those who hate Israel, suggesting Israel has an arteria motive. They are allowing their hatred to cloud the reality that Israel is helping more Syrian civilians than any other country in the region.

Priti Patel was visiting that area to see if Britain could help Israel treat Syrian civilians. The media were keen to remind us that British aid could not be given because Israel was treating these wounded people in the Golan Heights, an area that is considered to be “occupied territory”.

Other meetings Ms Patel had are listed below; many are for charity work, and almost all are for development cooperation between Israel and Britain and how they could work together to help needy people in other countries.

After her apology on Monday, it emerged that Ms Patel had attended two further meetings with Israeli officials outside Israel. One of the two “secret” meetings took place on 7 September 2017, and actually happened in the “secret” location of… the Houses of Parliament.

Patel even posed for a picture together in the grounds of Parliament with the London Eye in the background. It is hardly a “secret” when it happens in a place that all other MPs can see them and is posted to social media. 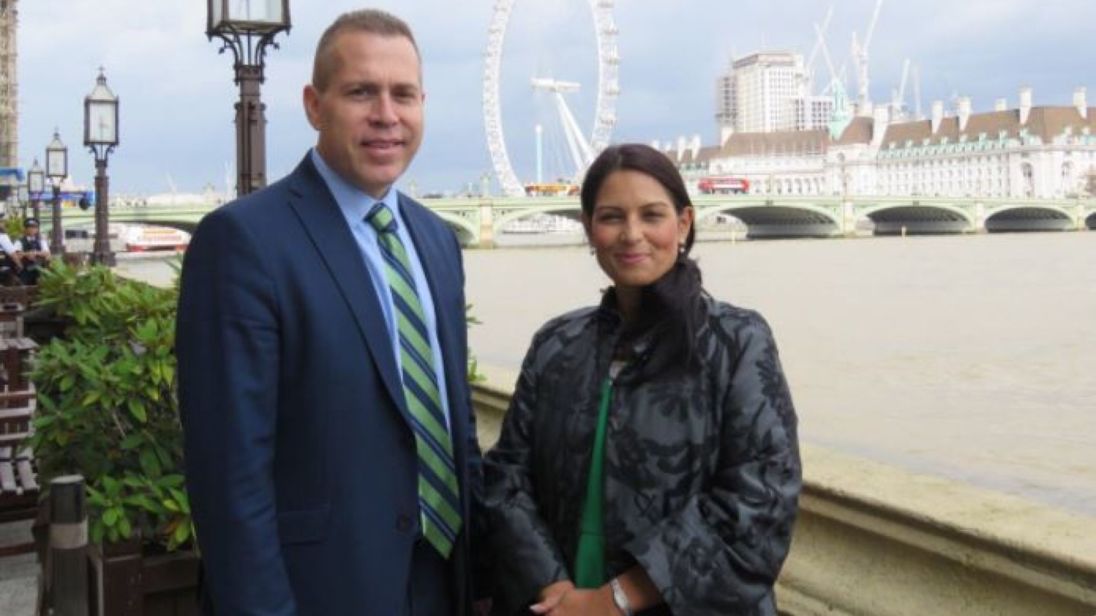 The only mistake Priti Patel made was that she did not inform the Foreign Office, although some reports suggest that they were aware of some. All of her meetings had good intentions and were with Britain’s cherished ally. Unfortunately, those that see Israel as an enemy, whether they know it or not, are being driven by anti-Semitic feeling towards the Jewish state.

It is intriguing how Priti Patel’s meetings were subject to such hostile and obsessive coverage when, last week, the media was silent when Labour leader Jeremy Corbyn was the keynote speaker of MEND, a radical Islamic group that is “actively working against British counter terrorism measures” and even sent a video message to the anti-Balfour protesters. This, surely, should be of much more concern of the British public, and yet we hear nothing.

Twitter baying for Priti Patel's blood, you'd think she did something really bad, like defend the IRA or call Hamas her friends.

It is shameful that sections of our media have fuelled this anti-Semitic sentiment and it is disappointing that Priti Patel was forced to resign under these circumstances with what appears to be very little support from her own Government.

The Cabinet has lost a true friend of Israel, targeted for taking a courageous and energetic role in strengthening ties with our strongest ally in the Middle East and for standing up to the funding of Palestinian terrorism.

We pray that Penny Mordaunt, who has been appointed to replace Priti Patel, will serve the position well and continue efforts to strengthen Britain’s relationship with Israel.