Hamas’s Haniyeh thanks Iran for money and rockets 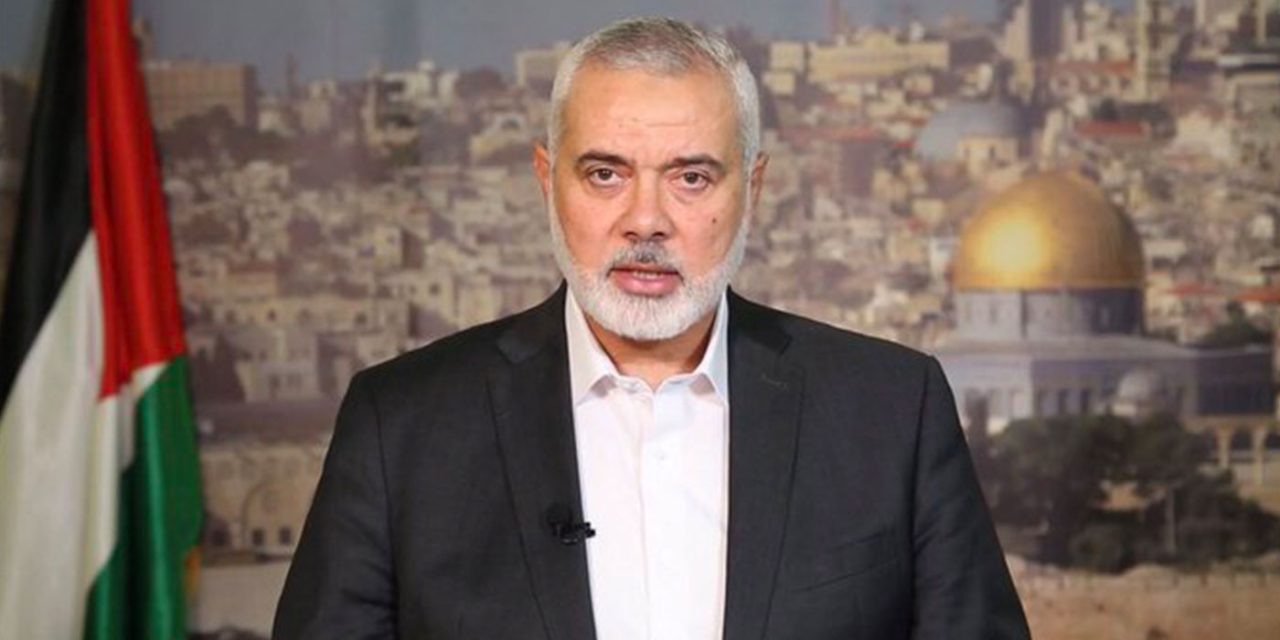 Hamas and the Iranian regime have spoken openly about their partnership in terror attacks against Israel.

The Iranian regime is the world’s leading sponsor of state terrorism, directly controlling and funding terror groups such as Hezbollah in Lebanon and Palestinian Islamic Jihad (PIJ) in Gaza. It also funds Hamas.

This is not new, but it is important to point it out especially as both Hamas and the Iranian regime have openly announced this partnership. And actually, Iran’s funding of Hamas is a blatant violation of international law and UN Security Council resolutions.

Following the ceasefire between Hamas and Israel announced last week, Hama’s political chief Ismail Haniyeh gave a video announcement where he said the “resistance” was to be refocused on Jerusalem.

“Jerusalem remains the centre of the conflict,” he said, indicating that despite the ceasefire coming into effect, the reality is still highly volatile, suggesting that Hamas has no intention of stopping its effort to destabilize Israel, by arranging and funding riots across the country and at al-Aqsa Mosque specifically.

Iran has nothing to contribute to the region but blood and devastation.pic.twitter.com/xbmmavFhEo

Haniyeh concluded his speech by thanking “the Islamic Republic of Iran, who did not hold back with money, weapons and technical support” and by suggesting that others will soon join. “We will use the aid of other Arab countries as well.”

Haniyeh’s open admission that Iran is funding terrorism was reciprocated by the regime in Tehran.

“Muslim states must sincerely support the Palestinian people, through military… or financial support… or in rebuilding Gaza’s infrastructure,” Khamenei said in a statement carried by media outlets, urging Muslims to demand that their governments back Palestinians.

Iran has called the latest conflict between Hamas and Israel a “historic victory,” warning Israel of future offensives that will only get worse.

“The intifada [Palestinian uprising] has gone from using stones to powerful, precise missiles… and in the future the Zionists [Israel] can expect to endure deadly blows from within the occupied territories,” Iran’s Islamic Revolutionary Guard Corps (IRGC) said in a statement.

Adding that because of the regime, “The Palestinians have emerged as a missile-equipped nation.”