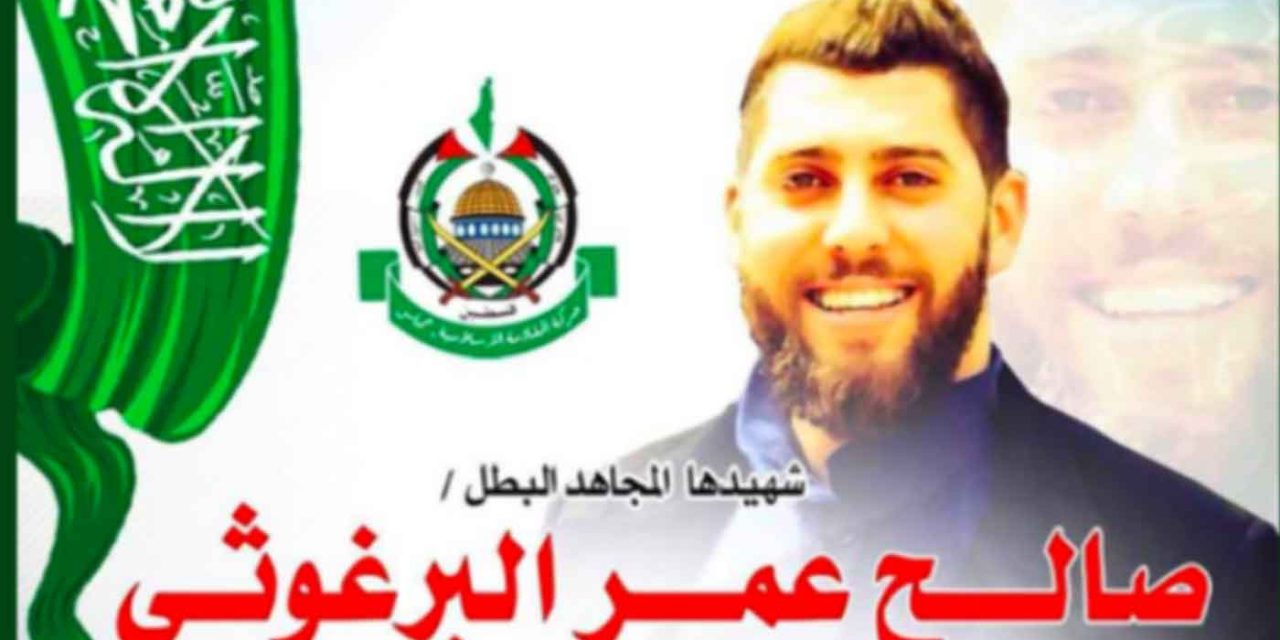 The Hamas terror group early Thursday claimed credit for the deadly shooting attack outside the Ofra settlement earlier this week, saying the suspect shot dead by Israeli forces several hours earlier was one of its members.

“Hamas announces with great pride the death of its martyr Salih Omar Barghouti, the perpetrator of the heroic Ofra operation,” the terror group wrote on its official Twitter account early Thursday morning.

While Hamas claimed Barghouti as a member, it did not specifically say that it orchestrated the attack.

Barghouti comes from a family with extensive terrorist ties, including a father and uncle who were convicted of murdering an Israeli soldier in 1978. The uncle, Nael Barghouti, is one of the longest-serving Palestinian prisoners in Israel’s history.

Seven people were wounded in the drive-by shooting attack on a bus stop outside of Ofra on Sunday night, including a 30-weeks pregnant woman who was seriously injured. The baby was delivered in an emergency operation, but died on Wednesday afternoon.