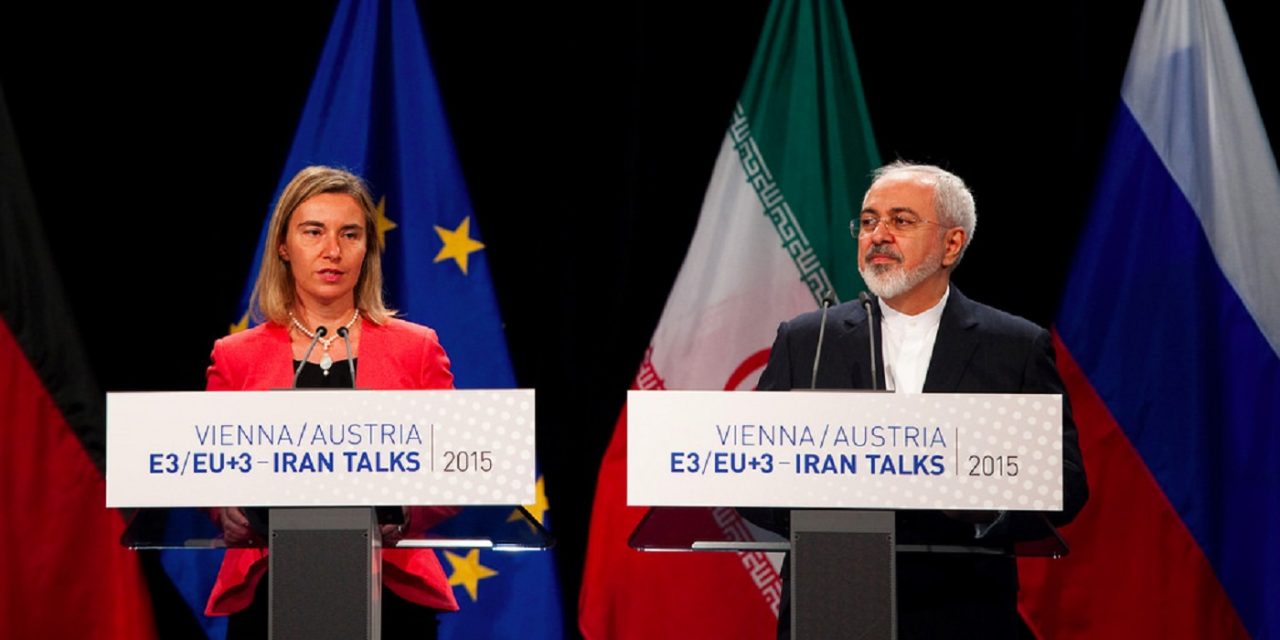 EU Foreign Affairs and Security Policy head Federica Mogherini told reporters on Monday that a sanctions workaround to assist firms doing business with Iran will be done by the end of the year.

The European Union wants the so-called Special Purpose Vehicle (SPV) to help preserve the economic benefits for Iran deriving from the curbs it placed on its nuclear programme under a 2015 deal with world powers, from which President Donald Trump withdrew the United States in May.

EU diplomats had hoped to have the SPV in place by now but ran into delays as member states balked at hosting it for fear of being targeted by the revived U.S. sanctions regime against Iran.

“I would expect this instrument to be established in the coming weeks, so before the end of the year, as a way to protect and promote legitimate business with Iran,” she said. “Work is advancing well.”

In August, the EU announced $21 million in financial support as the first part of an overall $58 million package for Iran.

He commented: “We are sticking to the agreement with Iran.

“We have locked ourselves in the dark room of unanimity.”

France and Germany are now due to take joint responsibility for the SPV. But EU diplomats have said its ambitions could be scaled back to encompass only less sensitive items such as humanitarian and food products – rather than oil trade.

Meanwhile, the US has urged its allies to follow its lead in putting pressure on the regime.

US Secretary of Energy Rick Perry said on Tuesday in Iraq that he discussed Iraqi sanctions against Iran, though he did not give details, according to Reuters.

Additionally, US Secretary of State Mike Pompeo called on Iran to release “innocent Americans held hostage” such as former FBI agent Robert Levinson, who disappeared 11 years ago. There are unverifiable reports Levinson died, but there are also unconfirmed reports he is in captivity in eastern Iran. Other prisoners include Karan Vafadari, Xiyue Wang, Serkan Golge, Reza Shahini, and Baquer and Siamak Namazi.

To the north, Canadian lawmakers called on Prime Minister Justin Trudeau’s government to enact sanctions against Iran for human-rights violations. They also called for the release of several citizens held hostage in Iran.