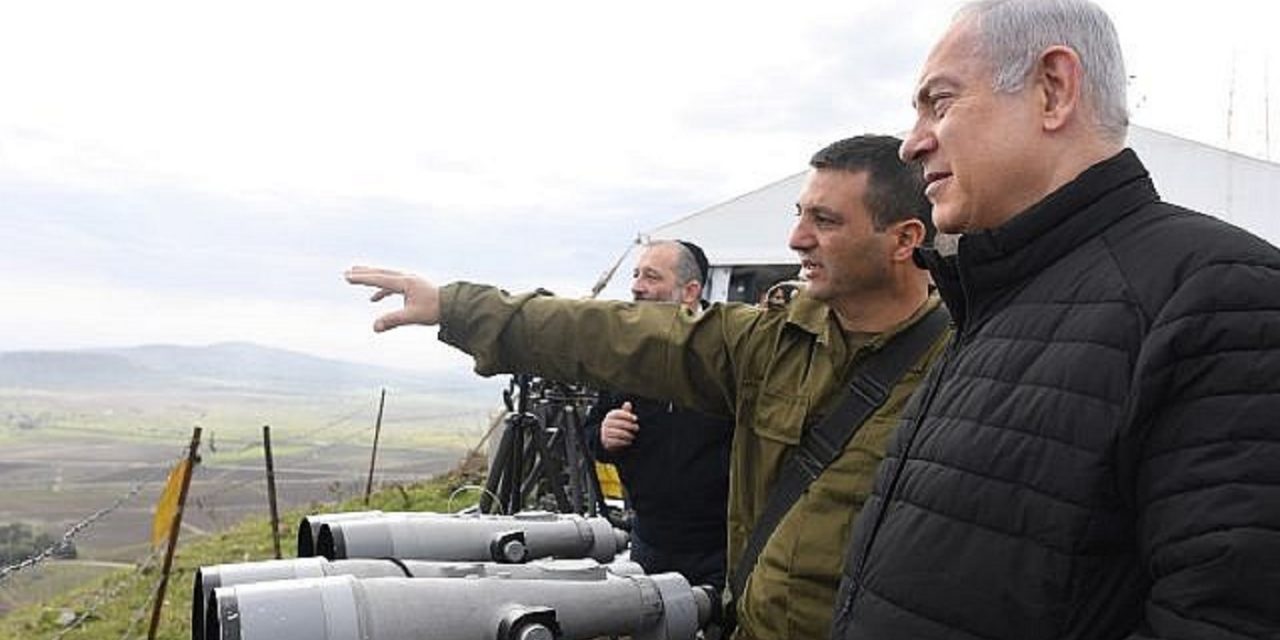 Prime Minister Benjamin Netanyahu on Sunday welcomed a US decision to vote for the first time against an annual UN resolution condemning Israeli sovereignty of the Golan Heights.

“I would like to thank President [Donald] Trump and Ambassador [Nikki] Haley on this important and just vote that is completely in keeping with my policy,” Netanyahu said at the start of the weekly cabinet meeting.

The United States voted against the United Nations resolution on Friday, dropping its practice of abstaining and signaling a dramatic shift in policy toward the territory.

Despite the US move, the non-binding text was adopted in a General Assembly committee by a vote of 151 to 2, with the US and Israel the only two countries opposing the measure. Fourteen countries abstained.

Haley called the resolution “useless” and “plainly biased against Israel,” citing concerns about Iran’s military role in Syria to oppose the measure.

Israel’s UN ambassador Danny Danon also thanked the US for the shift in policy, and said the world body should “deal with Syria’s civil war, not meaningless decisions that won’t affect Israel’s sovereignty in the Golan Heights.”

Danon said “the time had come for the world to recognize we will not retreat.”

The US announced its change in policy last week, ahead of Friday’s vote on “The Occupied Syrian Golan” resolution.

“If this resolution ever made sense, it surely does not today. The resolution is plainly biased against Israel,” Haley said in the statement. “The destructive influence of the Iranian regime inside Syria presents major threats to international security.”