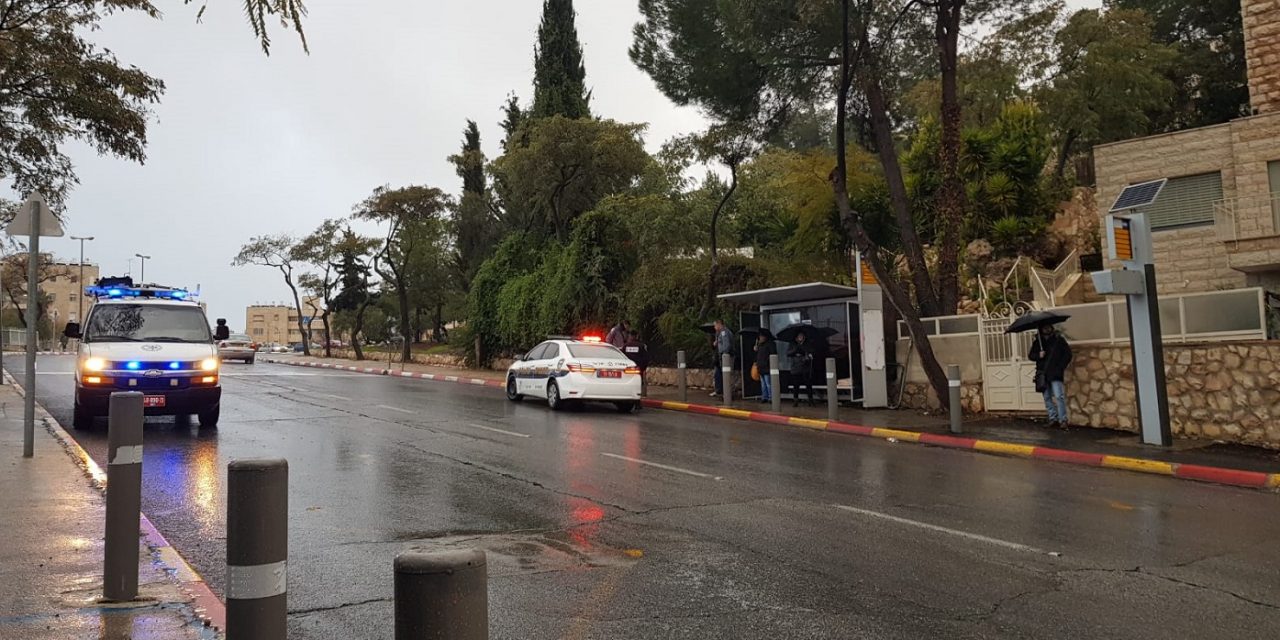 A 14-year-old girl suffered minor injuries in a knife attack at a Jerusalem bus stop.

The teen, who was on her way to school on Wednesday morning, was stabbed in her neck and arm by a man she described as Arab descent. The attack occurred on Mordechair Alkahi Street, southeast Jerusalem,.

The teen called the ambulance service and returned to her home, where rescue forces found her lightly wounded with multiple stab wounds.

Security forces are investigating the event.

The girl has been transported to Sharei Tzedek Medical Center, is conscious, stable and is currently listed as lightly wounded, according to the hospital’s spokesperson.

Security forces are searching for her attacker, while police investigators talk to the girl in the hospital to determine if it was a terror attack, TPS reported.