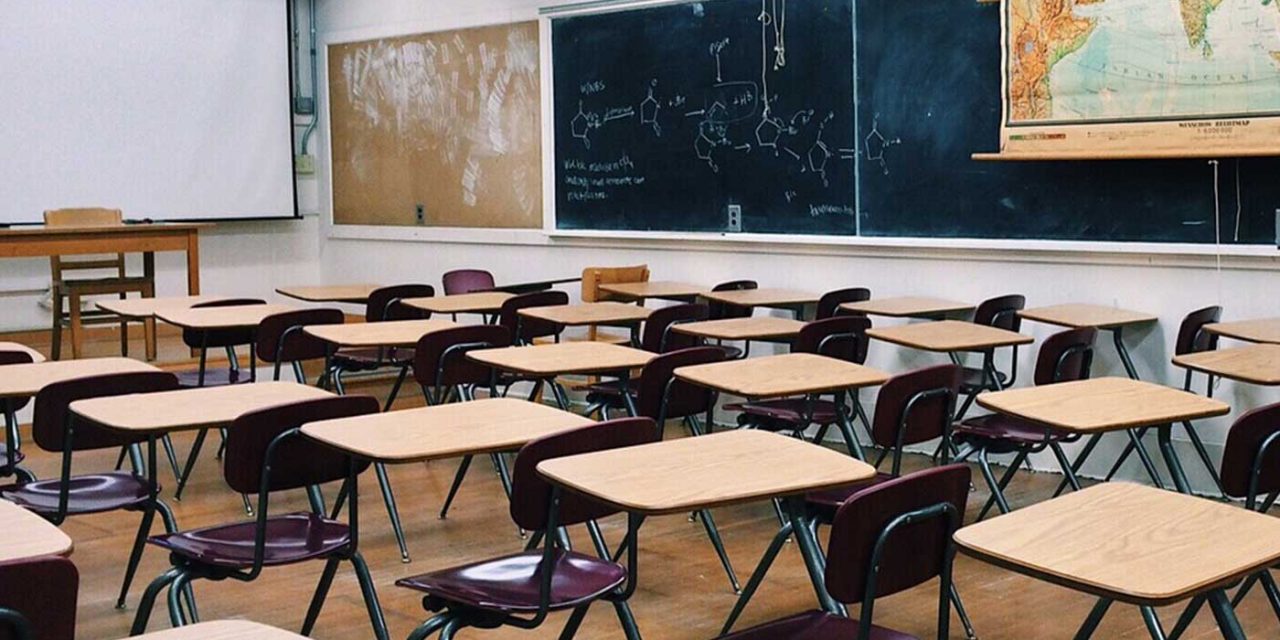 A Jewish teen in Germany no longer goes outside at break times for fear that he will be attacked by fellow students after a discussion over Israel in class resulted in a tirade of anti-Semitic abuse and threats, including support for Hitler.

The verbal abuse started in Ernst Reuter High School following a discussion in the classroom about Israel. During the discussion, a female student expressed admiration for Hitler, saying he was “a good man, because he killed Jews”.

According to the Jewish teen, anti-Semitic abuse had been a common feature of his school life since his first day at the school, but it came to a head during this discussion after he expressed support for Israel and opposition to the creation of a Palestinian state.

“I tried to stay calm, to smile and to present facts, but I decided to break my silence on the comment about Hitler,” the Jewish student said, because it was heard clearly by the class.

In response to his expressed opinion, it is said that other students started to carry out the anti-Semitic abuse towards him, which included accusations of “You murder children” and threats towards Jews such as “Your heads need to be cut off”.

After the incident, the student, who had been studying at the school for two years, filed a complaint to the principal, who promised that he would protect him.

After investigating the matter, the school principal released a statement acknowledging that the incident exposed an “anti-Semitic, anti-Jewish and anti-Israel attitude that prompted us to respond and we will continue to do so. We will take steps that will ensure that these instances are not covered up.”

However, as a result of the incident, and a series of other similar anti-Semitic attacks against him, the student is no longer going outside during break times for fear that other students may attack him.

It is hard to see how the school will effectively protect this Jewish student or how Germany plans to educate its growing Muslim population to dispel the anti-Semitic attitudes that seem so prevalent within the community.