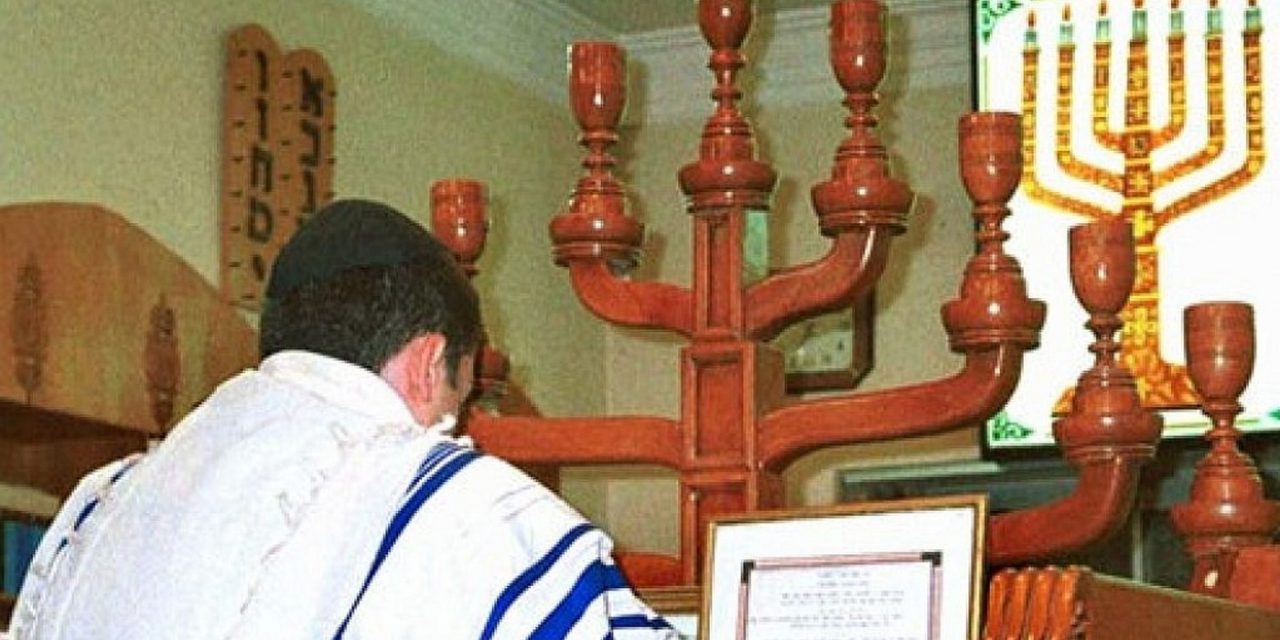 A second synagogue in southern Iran was vandalised on 27 December, with attackers damaging Torah scrolls, prayer books, and ritual objects by a suspected group of vandals in the city of Shiraz.

The vandalism targeting Jewish places of worship in the city came as Iran’s parliament voted unanimously on Wednesday to recognize Jerusalem as the “permanent capital of Palestine” in response to US President Donald Trump’s recognising the Holy City as the capital of Israel.

A statement by the Iranian-American Jewish Federation called on Iranian authorities “to ensure the protection of all places of worship as well as all members of our community, and to bring the perpetrators of these criminal acts to justice.”