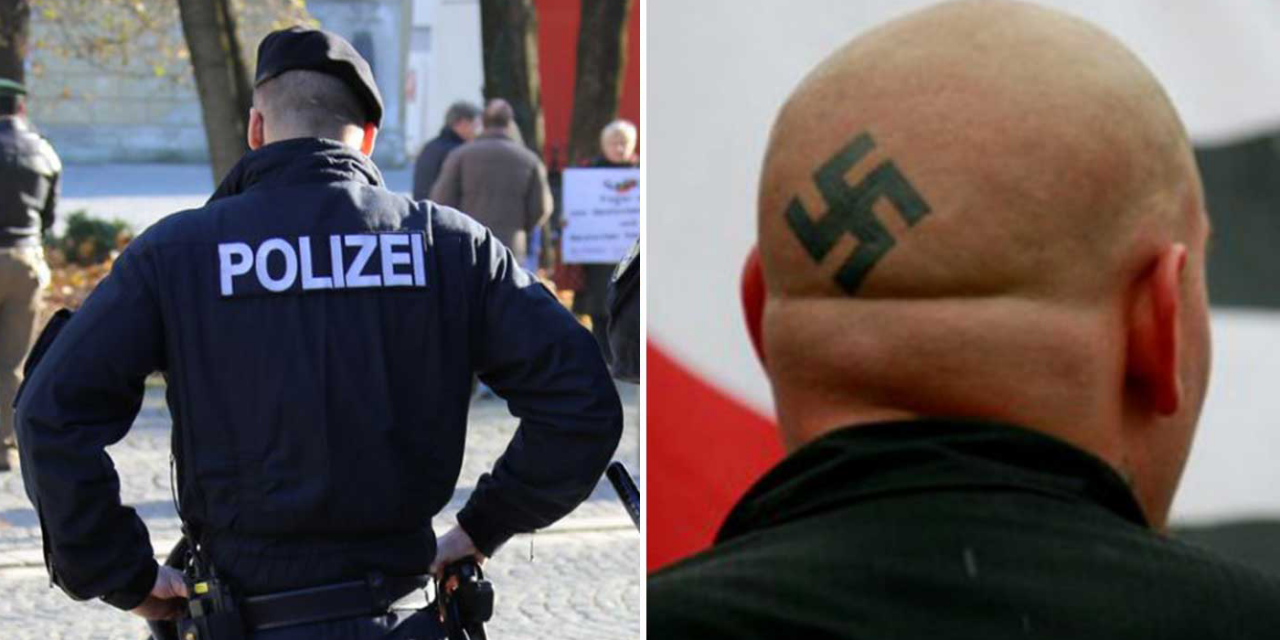 Seehofer said the group, also known as “Wolfsbrigade 44,” “sows hatred” and “advocates the reestablishment of a Nazi state.”

“Anyone who fights against the fundamental values of our liberal society will feel the determined reaction of the constitutional state,” the minister said in a statement.

Early on Tuesday, almost 200 police officers began searches of premises linked to 11 alleged members of the group in a number of regional states.

Police found weapons, including knives and crossbows, as well as propaganda items such as swastikas and Nazi flags, the interior ministry said.

Members “openly declared their support for Adolf Hitler,” the ministry said, adding that the group was “particularly characterized by militaristic appearance” and “pronounced racism” as part of an “inhuman ideology.”