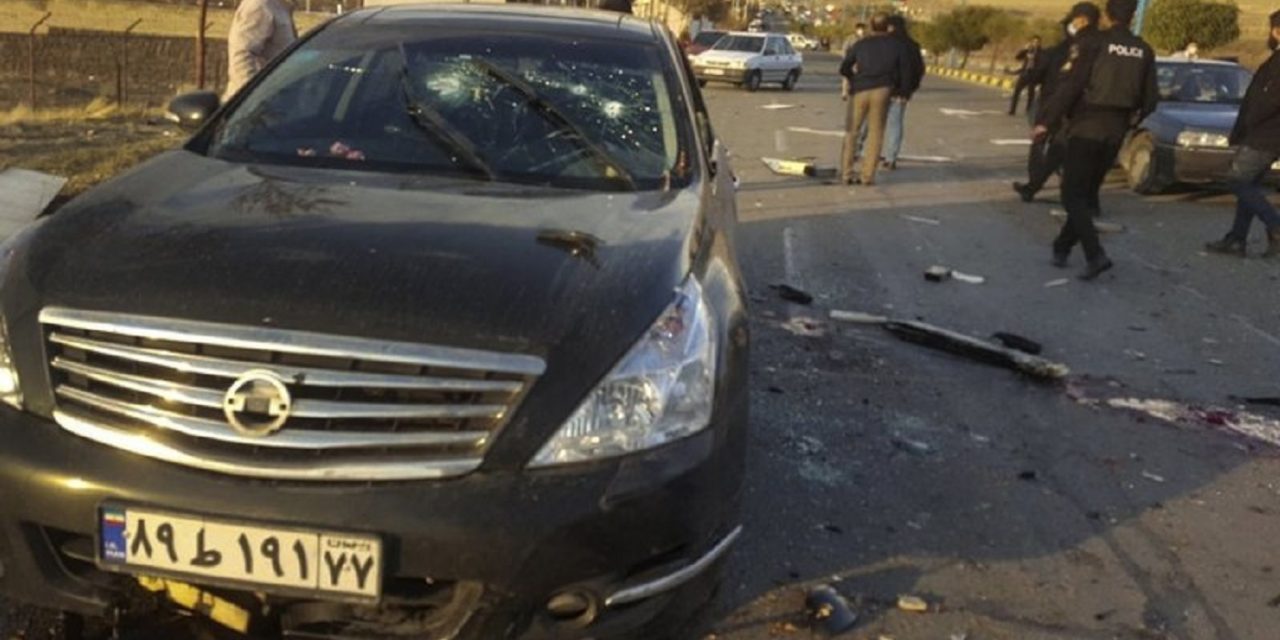 The European Union on Saturday condemned the killing of a top Iranian nuclear scientist a day earlier as a “criminal act” and urged calm and restraint as officials in Tehran blamed Israel for the assassination and vowed to respond.

“In these uncertain times, it is more important than ever for all parties to remain calm and exercise maximum restraint in order to avoid escalation which cannot be in anyone’s interest,” said Peter Sano, lead spokesperson for the external affairs division of the European Union, based in Brussels.

“This is a criminal act and runs counter to the principle of respect for human rights the EU stands for. The High Representative expresses his condolences to the family members of the individuals who were killed, while wishing a prompt recovery to any other individuals who may have been injured,” he added in a press statement.

The announcement came a day after Iran’s top nuclear scientist Mohsen Fakhrizadeh, linked to Tehran’s military nuclear program, was killed on Friday in Absard, a village just east of the capital that is a retreat for the Iranian elite. Iranian state television said an old truck with explosives hidden under a load of wood blew up near a sedan carrying Fakhrizadeh.