Germany: 12 Holocaust memorial stones dug up on eve of Kristallnacht 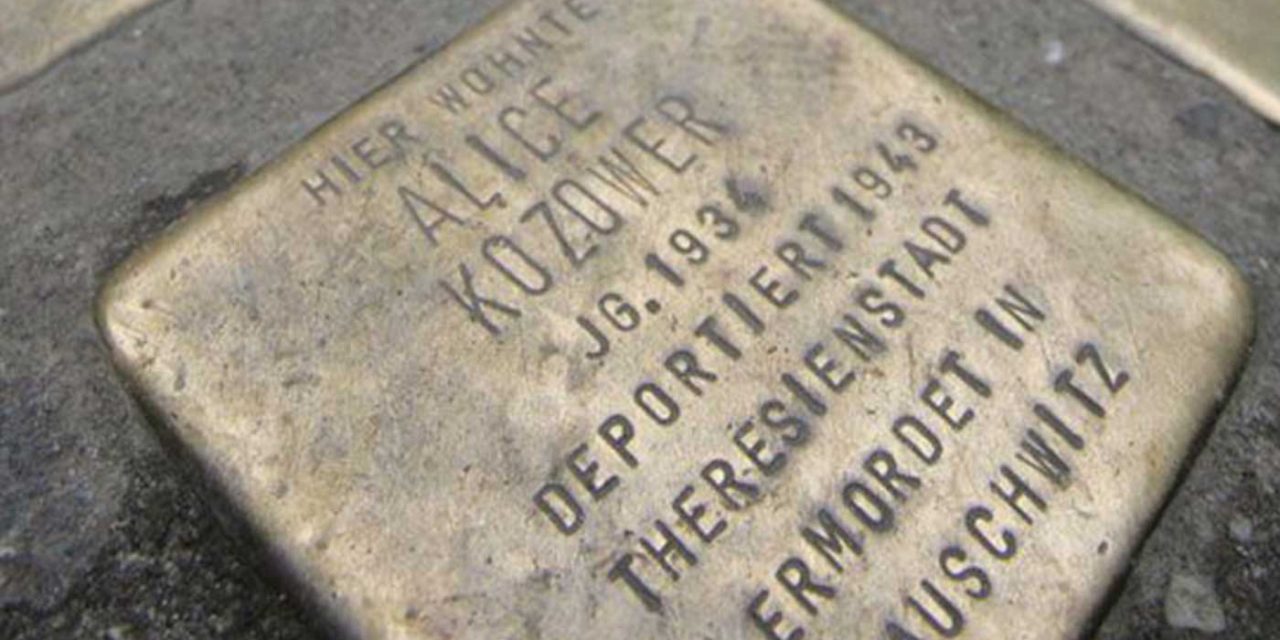 German police have launched an investigation into the theft of at least 12 inscribed metal memorial stones embedded in the pavement in Berlin to commemorate Nazi victims.

The stones, called “Stolpersteine,” bear the names of the victims and are set in the ground in front of the last address where they lived before being murdered or detained by the wartime regime.

“It’s upsetting and it hurts,” Cologne artist Guenter Demnig said on Tuesday, the day after the thefts were made public.

Demnig said some 600 stones had been stolen out of the total 63,000 laid across Europe since he launched the project in 1996.

Police said it was not clear who was behind the thefts, though a local politician blamed members of the far right linking the action to the approaching anniversary of the 1938 Kristallnacht pogrom of Jews in Germany and Austria.