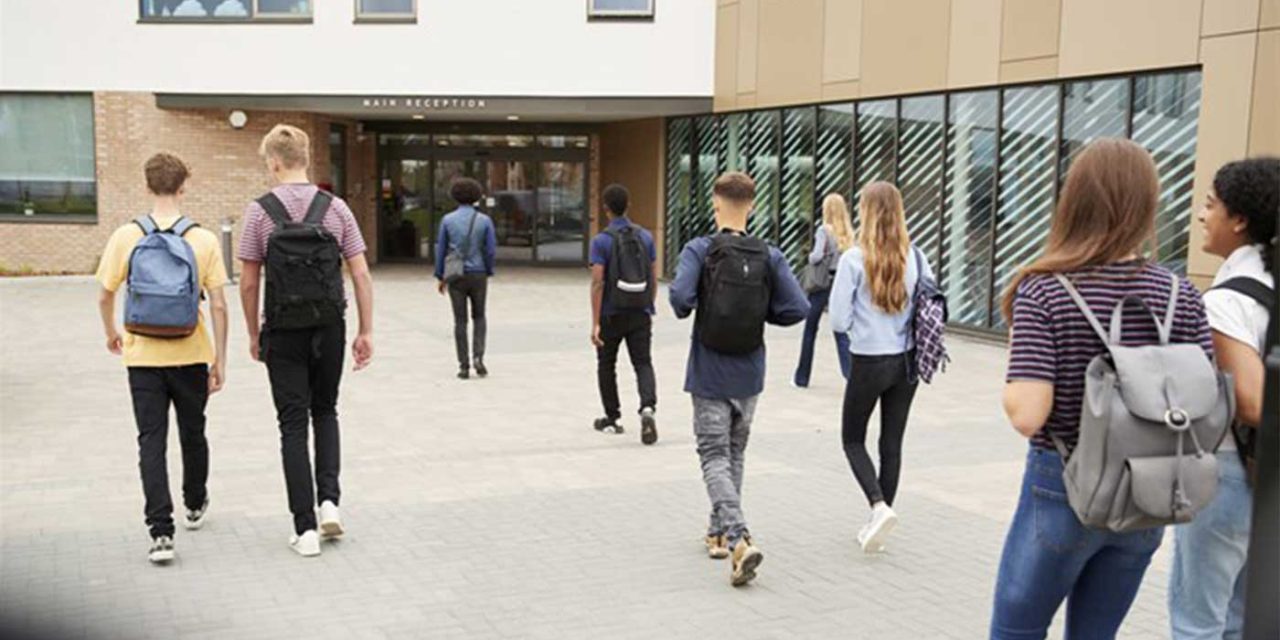 A Jewish parent in the German city of Offenbach near Frankfurt is reportedly removing her son from public high school due to frequent anti-Semitic comments in the classroom, though her son is not personally targeted by them.

It is the atmosphere in the school that led Alina R. to make the move. She told German news media that teachers and administrators had failed to react to anti-Semitic comments thrown casually around the classroom. Comments such as “It’s as hot and humid as Auschwitz in here,” or “you Jew” as an insult are common, she said, noting that her own son’s Jewish identity is not public.

Her son, 16, is transferring to a private school where, his mother said, such problems are less common since the private school takes greater care to call out and punish such behaviour.

According to German news reports, Alina R. had encouraged her son to speak with a teacher about the problem. The teacher did not take any action, she said.