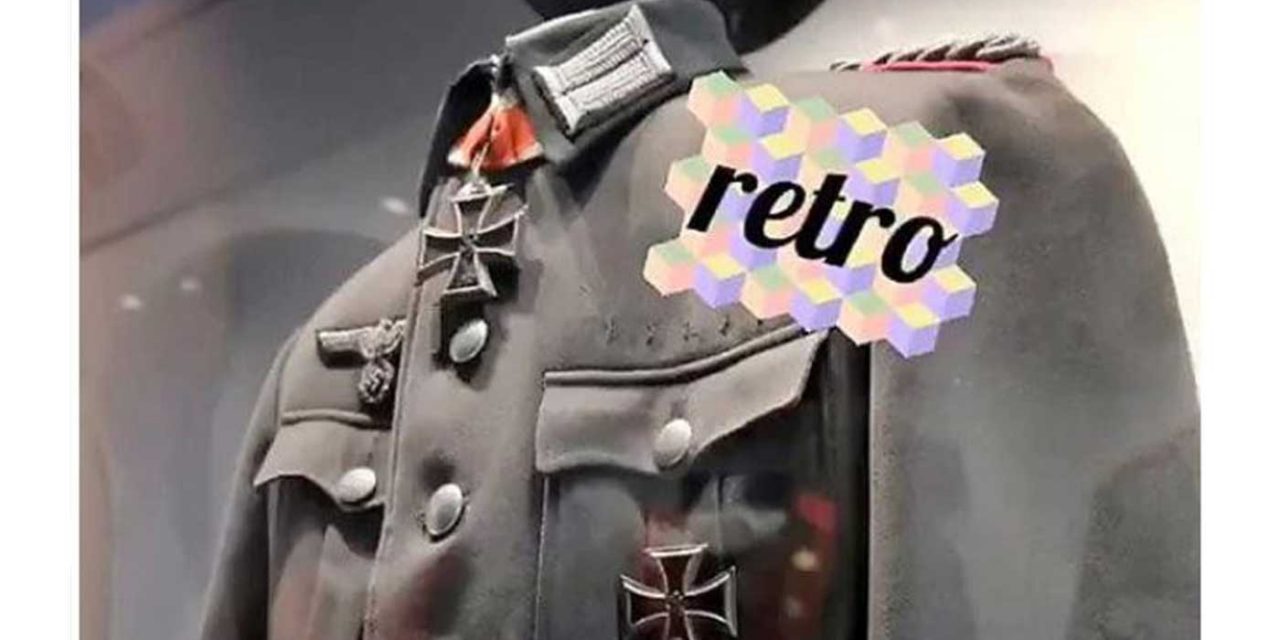 The German defence ministry was forced to apologise on Wednesday after the military posted an image of Nazi-era uniform on social media as an example of “retro fashion”.

The uniform, complete with three swastikas, was posted on the armed forces’ Instagram account with a flashing colourful banner that read: “Retro”.

A second more detailed caption read: “Also #fashion is an aspect. To this day there are military-style elements in haute couture.”

The post was greeted with shock and anger in Germany. Gen Hans-Lothar Domröse, a former Nato commander, described it as “just plain tasteless”, while Florian Hahn, an MP from the Bavarian sister party to Angela Merkel’s CDU called it a “sorry post that should never have happened”.

“A uniform with swastikas is never just fashion or ‘retro’, but always a reminder of the crimes of the Nazi regime,” Cem Özdemir of the German Green party told Bild newspaper. “The Bundeswehr must now very quickly clarify how it came to be posted.”

Read the full article at the Telegraph