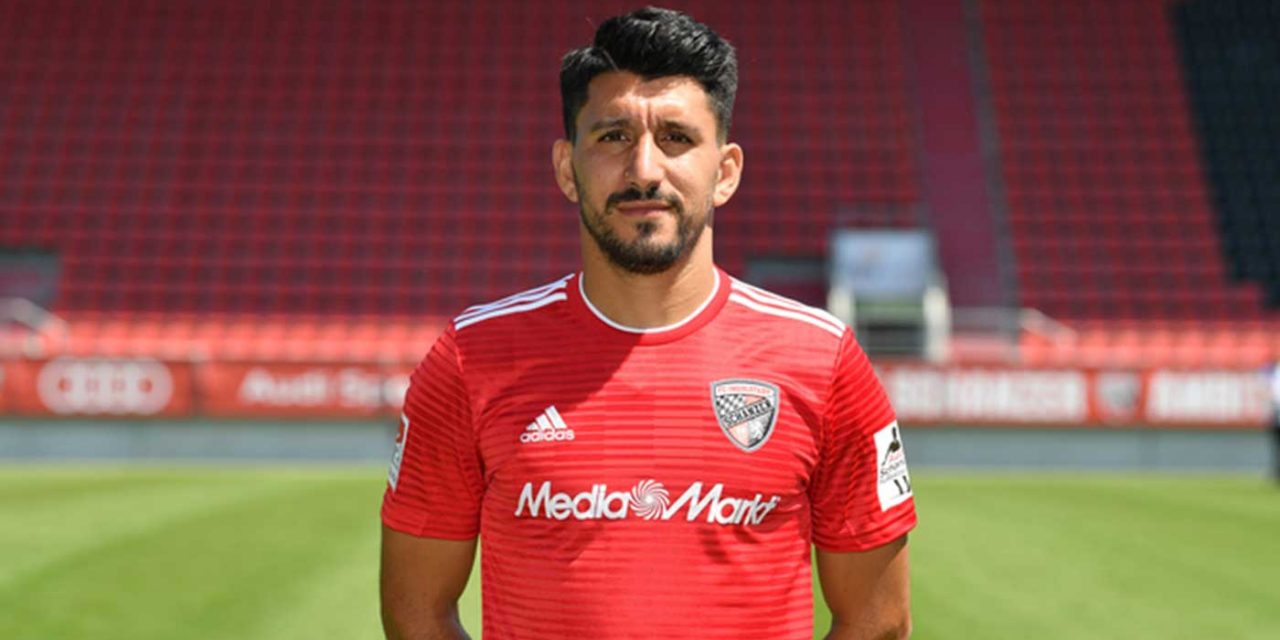 Germany football team FC Ingolstadt wore a special jersey in a show of solidarity with their Israeli captain, Almog Cohen, after the Jewish player was the victim of anti-Semitic abuse online.

On March 8, Cohen received a message via Twitter from an apparent Union Berlin fan calling the player a “Jewish brute” and demanding he be sent “to the chamber.”

The message was sent after Union’s 2-0 home win, a game with eight yellow cards and two reds in which Cohen was sent off, noted AP.

The club wrote on Twitter on Saturday that its main sponsor has agreed to let it carry the message “Right-wing? Only in a 4-3-3!” on the front of its jersey for its game at Paderborn on Sunday.

Union issued a statement after the incident in which it said its win was overshadowed by the “disgusting anti-Semitic tweet” sent to Cohen. (Arutz Sheva)

“We strongly condemn this disgusting, antisemitic tweet in all forms and demand that it be prosecuted,” said Rainer Koch, vice president of the German Football Association (DFB). The federation said it will pursue its own investigation into the incident.

Cohen issued a response on his Twitter account on Saturday, showing his appreciation for the support he received “from all sides.”

“As a Jewish professional footballer in Germany I would just like to say: I am very proud of my heritage and of representing my country in the second division and being captain of Ingolstadt. And in a country where I’ve lived for nine years, and I value its openness.”

Ingolstadt also thanked Union on Twitter for its “immediate support”, as the Berlin team themselves were the ones to notify police of their supporter’s anti-Semitic comment.

“Even after a most painful defeat, sometimes there are more important (fights),” Ingolstadt said in a tweet.